Cinnamon, Turmeric, and the Dust in the Corners

Who has a heart so wide to kneel on the floor and look up at me with big brown eyes and say the words I had been rehearsing since I rounded that corner and saw you there and didn't stop looking and wanted you to see?

Who is wise enough to guess my middle name and the walls I build? Who has courage enough to break the unspoken rules of the in-between?

How many nameless people must wander the isles of my dreams before I stop to turn and utter the very exsistence I have been hiding from my entire life?

Will you always haunt me?
Will my own lost space become the day I regret, 20 years later, sitting above some foreign street in a faraway city, with a view that has long since deserved to be let go?

Will I wish in that moment that I had been more like you or perhaps less caught up in my own head, that I had knelt, held my heart up to the light, and shown you just how lonely we really are?

When I think of her eyes
I start to long for two mirrors
so she can stand between them
and see all of herself at once.

We try to fill ourselves
with as much of anything as we can gather.

We spend our days swallowing
the pieces we want to hide.
We eat ourselves from the inside out.

She learned when she was young
how to cross the street:
hold a hand, look both ways,
move quickly.

She knows the danger of colliding.
She knows how to avoid
unwanted attention and loose change
and the inevitability of an empty page.

She also knows the sky above her
is not bule today, but empty.
She knows her head is just as fragile
in collapse as it is in observation.

When I am asked about her I shrug,
disregard her eyes,
and the crosswalk
and say nothing except
to look deeply and turn away.
Read More
poem, visual/photos/art 2 comments

Here is a spoken word video I created using WeVideo (also embedded above)
Filmed (except for 2 clips that my sister filmed), read, written, and edited by me.
Song credit: Holocene (Instrumental) by Bon Iver


1. When the earth becomes flat enough
for the non-believers we will go to
its edge and sit on it and imagine
all the ways we could fall off.

2. In peach season we fill a bowl
and watch them ripen. Sometimes,
in the middle of the night,
when the dark bruises
and the ceiling shudders
I will slip down the stairs
to gnaw on their sweetness.

3. There are approximately 2,200 satellites
in earth's atmosphere. He looks at me
with his honey brown eyes and refuses
to admit that gravity is enough
of a reason to stay in orbit.
Read More
visual/photos/art 3 comments challenge: Call for Designers 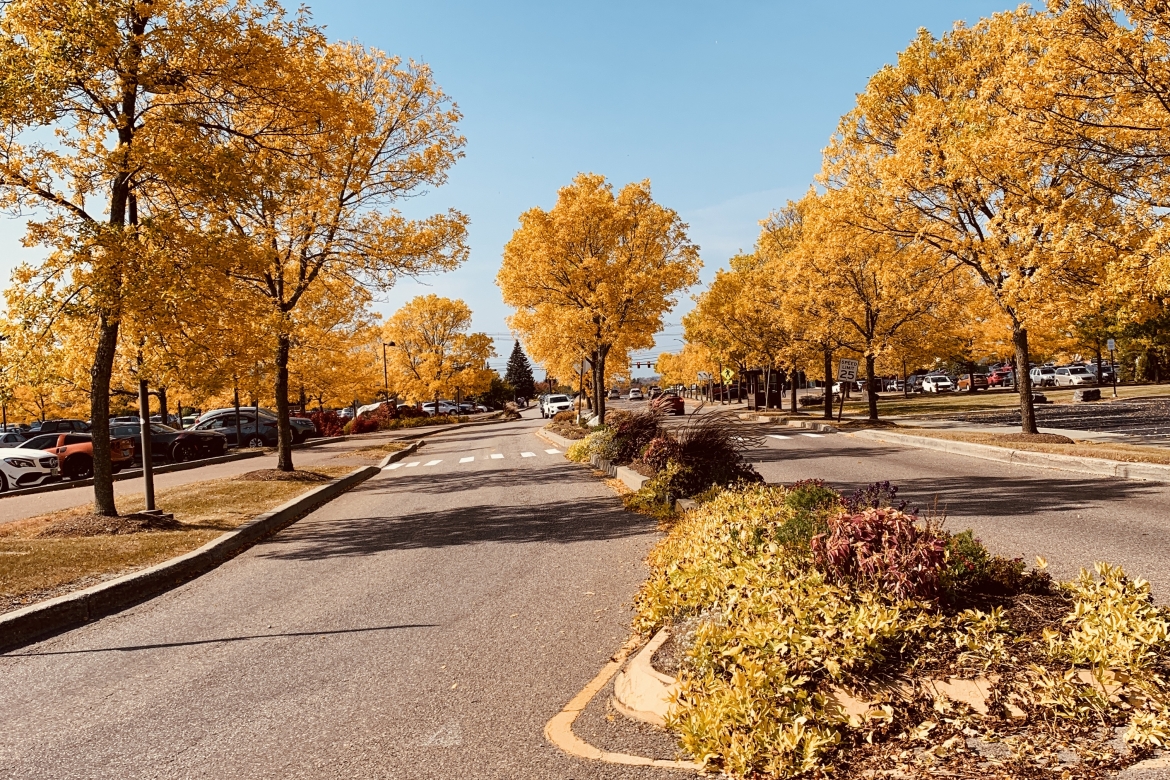 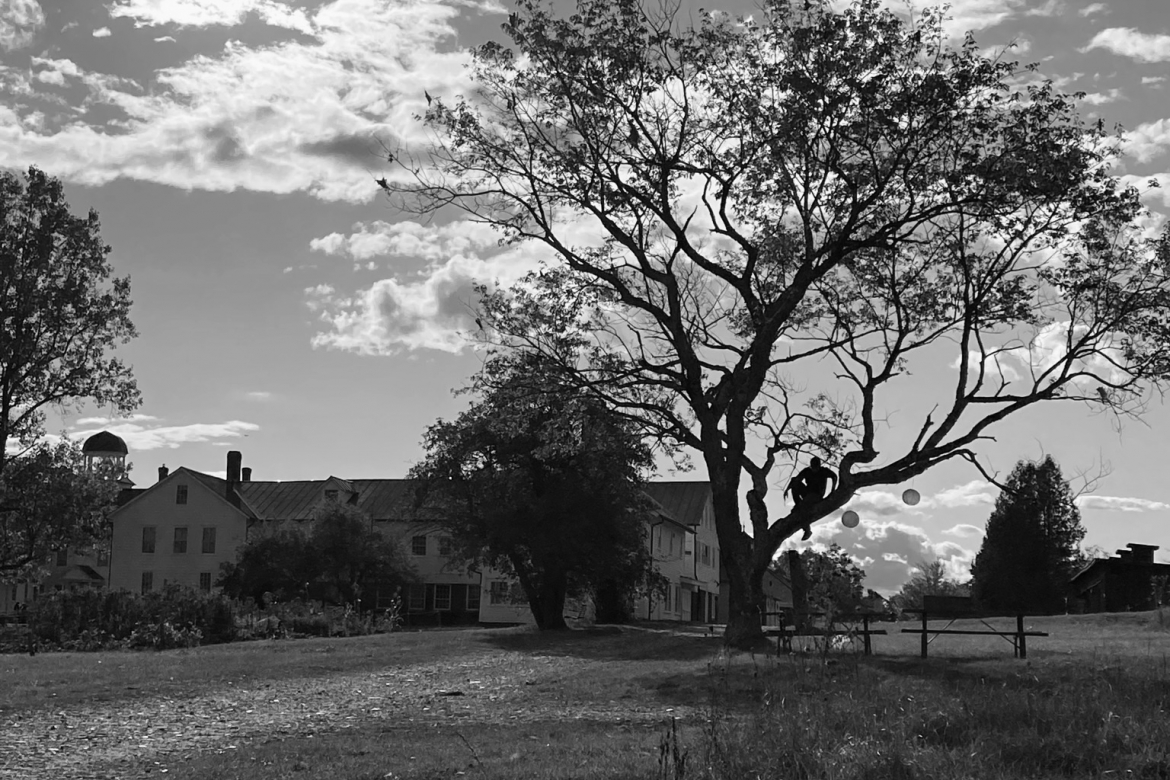 Last Saturday I made
a carrot cake in a green glass
pan with a chip out of the side.

We are never really all here.
We walk through days
with our heads in some
deserted cabin we once discovered
on the rocky shore of Maine,
or in the gutter beside a street lamp
in a city we once longed for.

What I mean to say is,
we are pieces.
What I mean is,
we don't always have to know
what we want.

The year I turned fifteen
I was determined to buy
a Greyhound ticket and travel south.
It didn't matter how far I got
or how long it took,
only that I was moving
towards the light
and not away from it.

I never packed the bag.
I never bought the trip.

I am still sitting here,
with a paper bag of broken glass
and an unfinished poem
on a Thursday night
that was never meant to come.

"Sometimes I feel a little breathless."

Occasionally, when the sky
gives way to smoke I am: spread starfish
on my bed, fingers tapping,
circulating something I should've said or done in my head.

Is it always like this?
Must I always pretend not to breathe?

Last night I gave myself to the Road to Nowhere.
I flailed around my golden room — I let myself become warm with dancing.

Sometimes, when I'm stuck the best thing to do is manufacture freedom.
Sometimes, I feel like it will never come.

If the Sky Meets the Sea 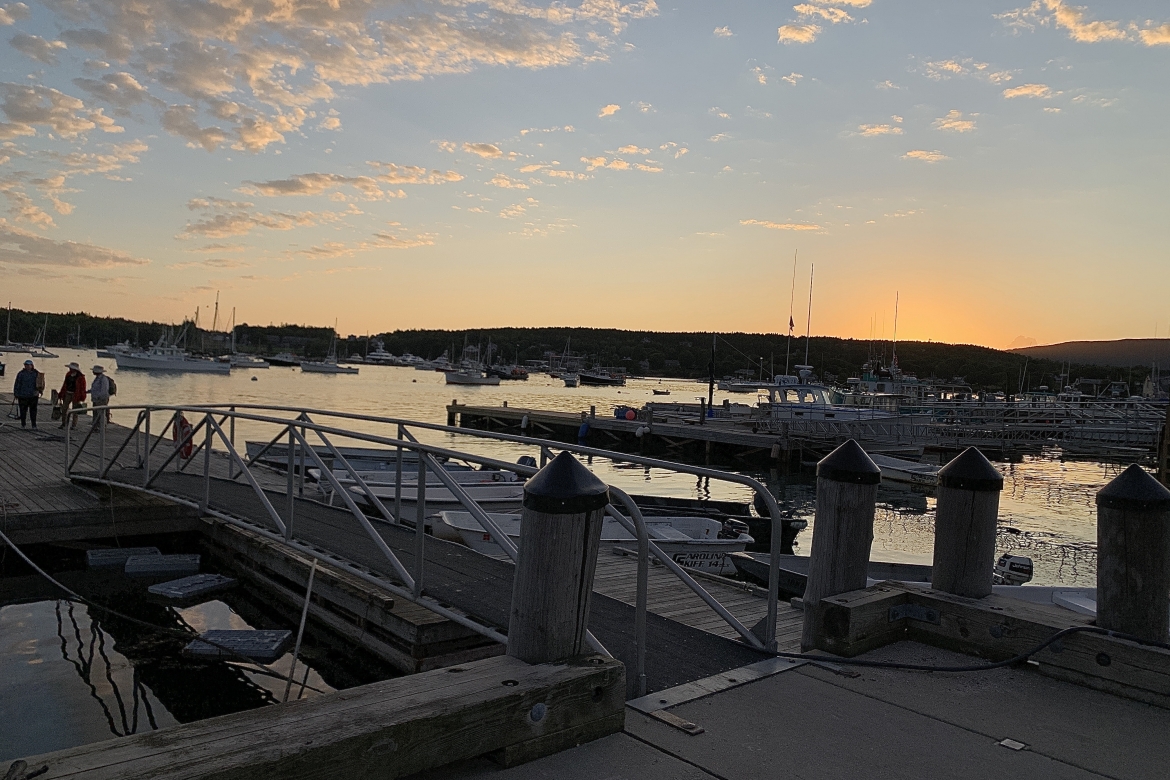 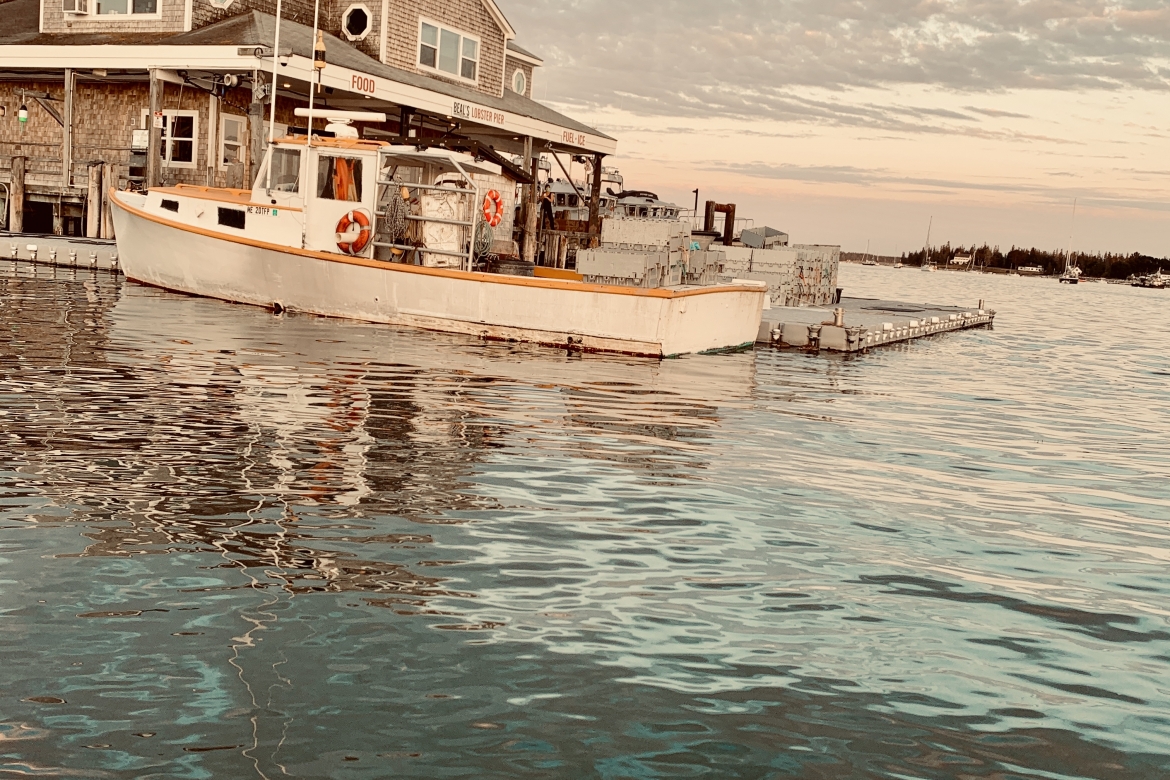 His head is a cavern
I search for at night.

We hold leather and paper
and honey in our twisted hands
and open our mouths to each other
and pretend to say
all the things we used to long for.

The bathroom now smells like copper
and the roof leaks wine at the corners.

I want his field
and her lips
and the swimming hole at the end of the hill.

I want the closet we used to hide in
and the names we traced
on each other's backs
and all the years we swallowed
while drinking bitter lemonade. 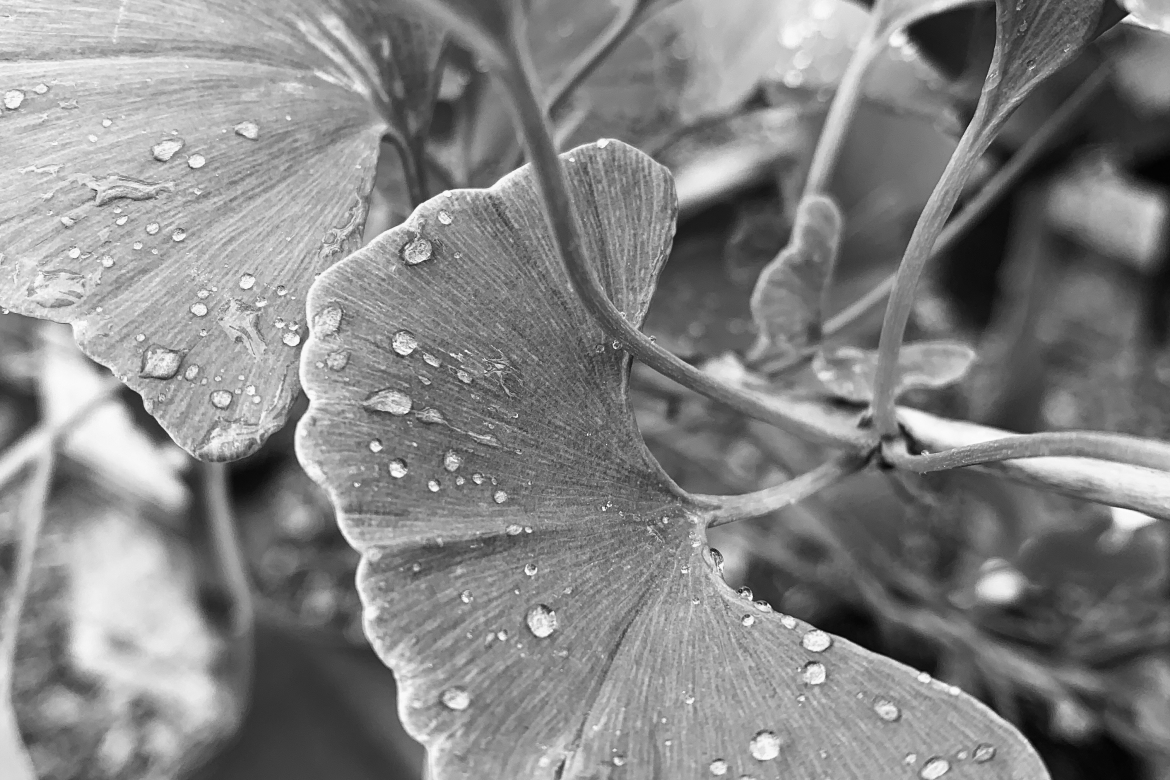