hi everyone,
just putting out the official word that i have suspended production on hazel's house due to the coronavirus and we'll most likely start up again in the fall. further updates then.
Read More
nonfiction 0 comments

making a film: blood and candles 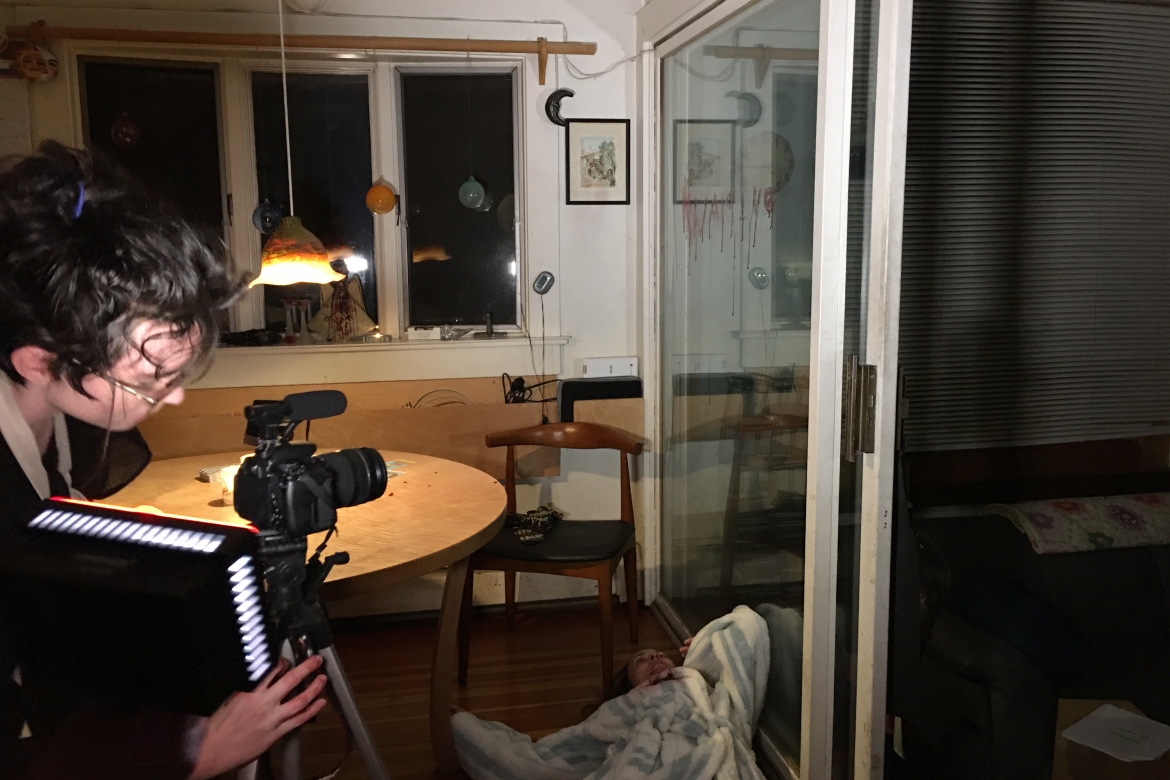 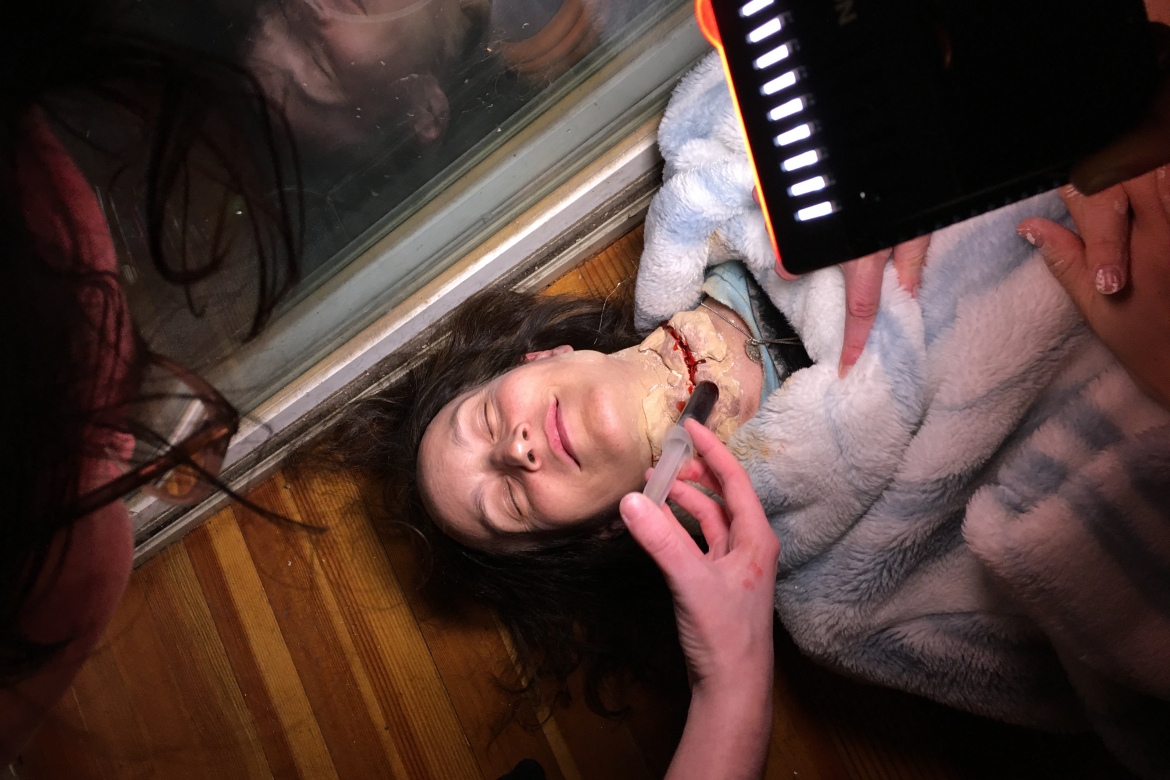 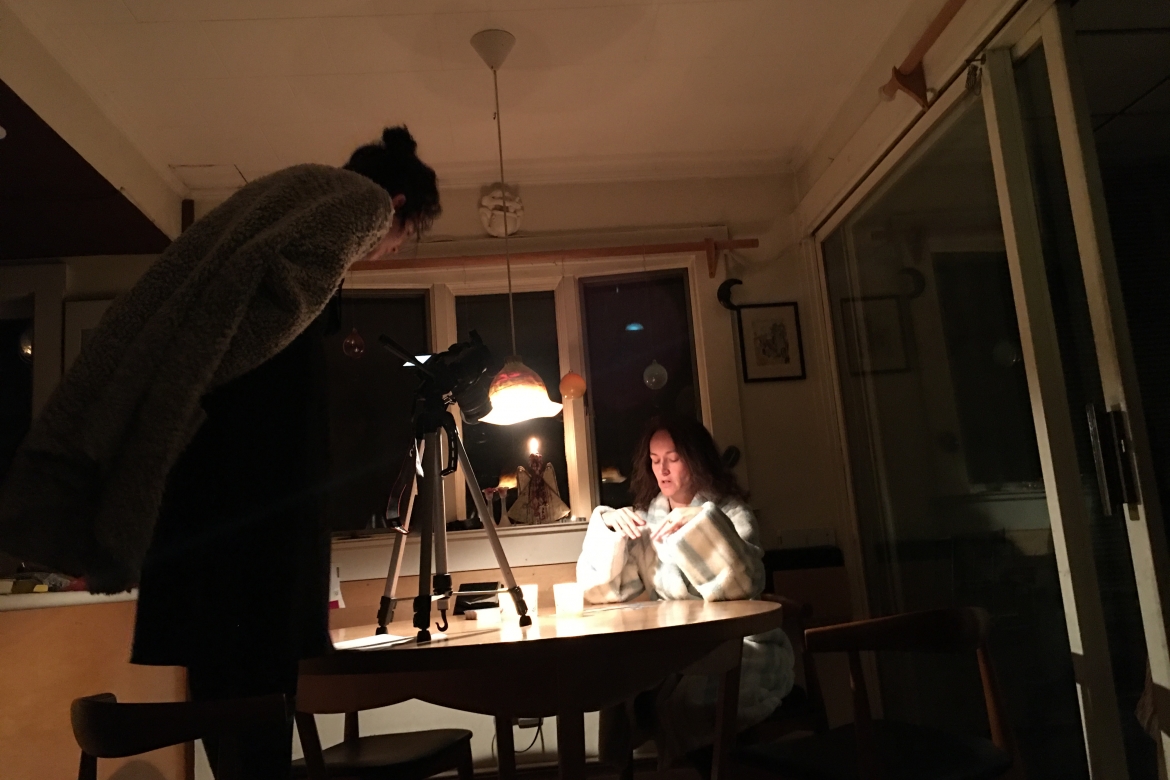 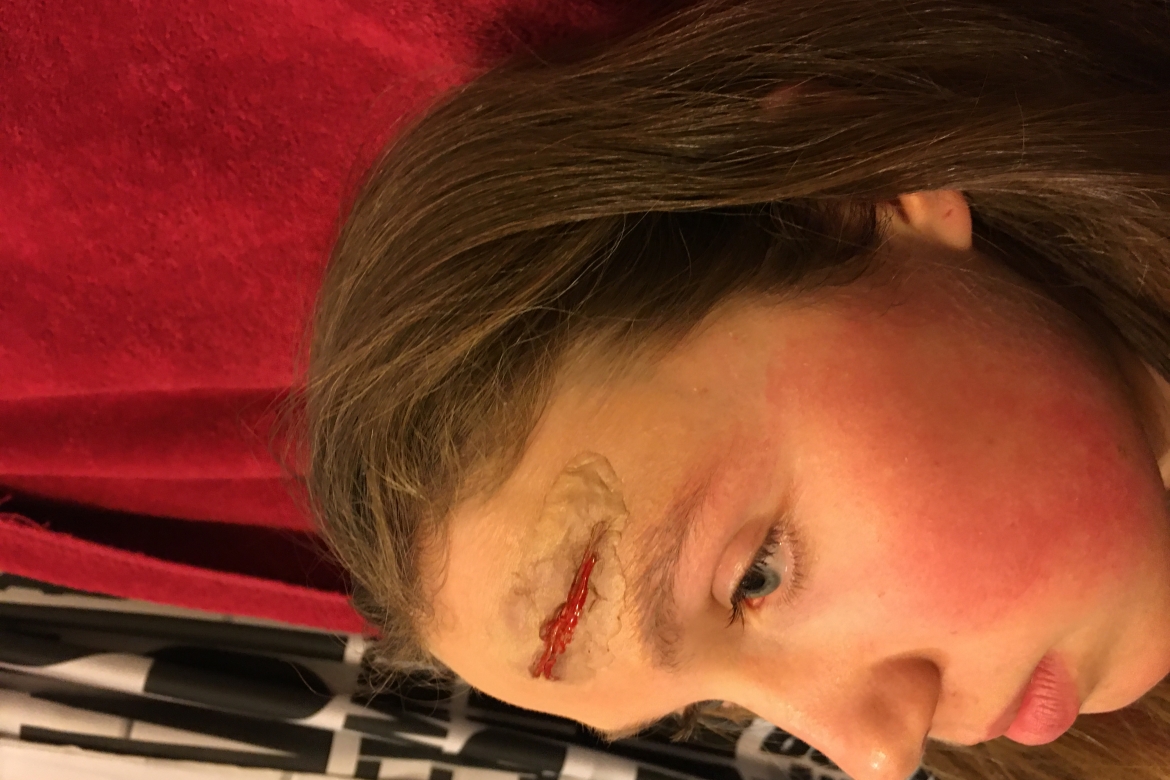 yesterday evening my team and i got together, probably for the last time in a while as everything shuts down due to covid-19, to film a scene in our film. here are some behind-the-scenes highlights.
Read More
nonfiction 2 comments

making a film: the big one! 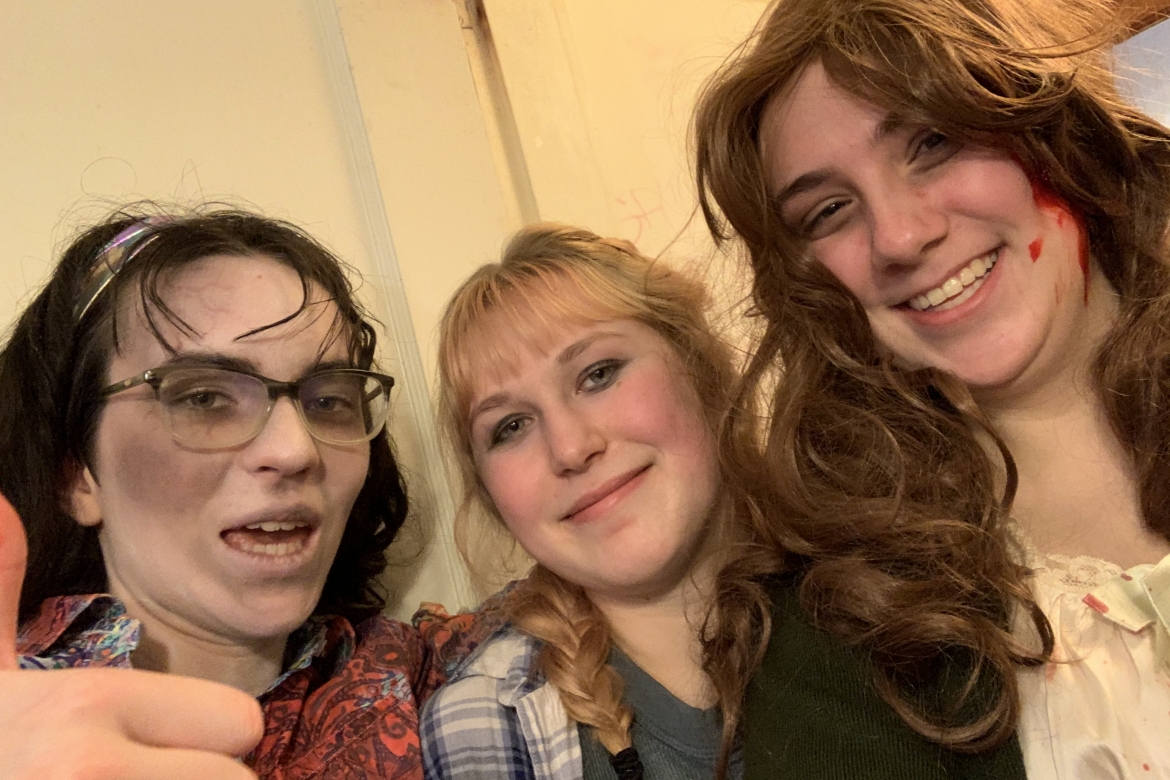 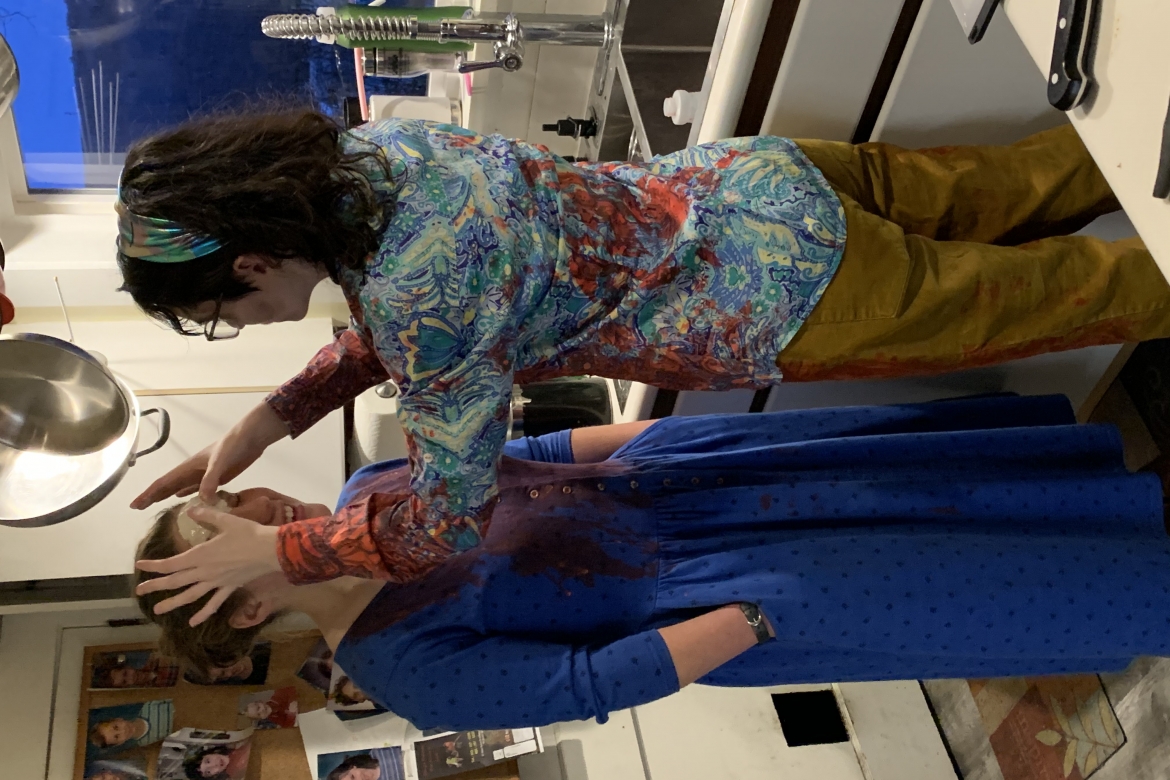 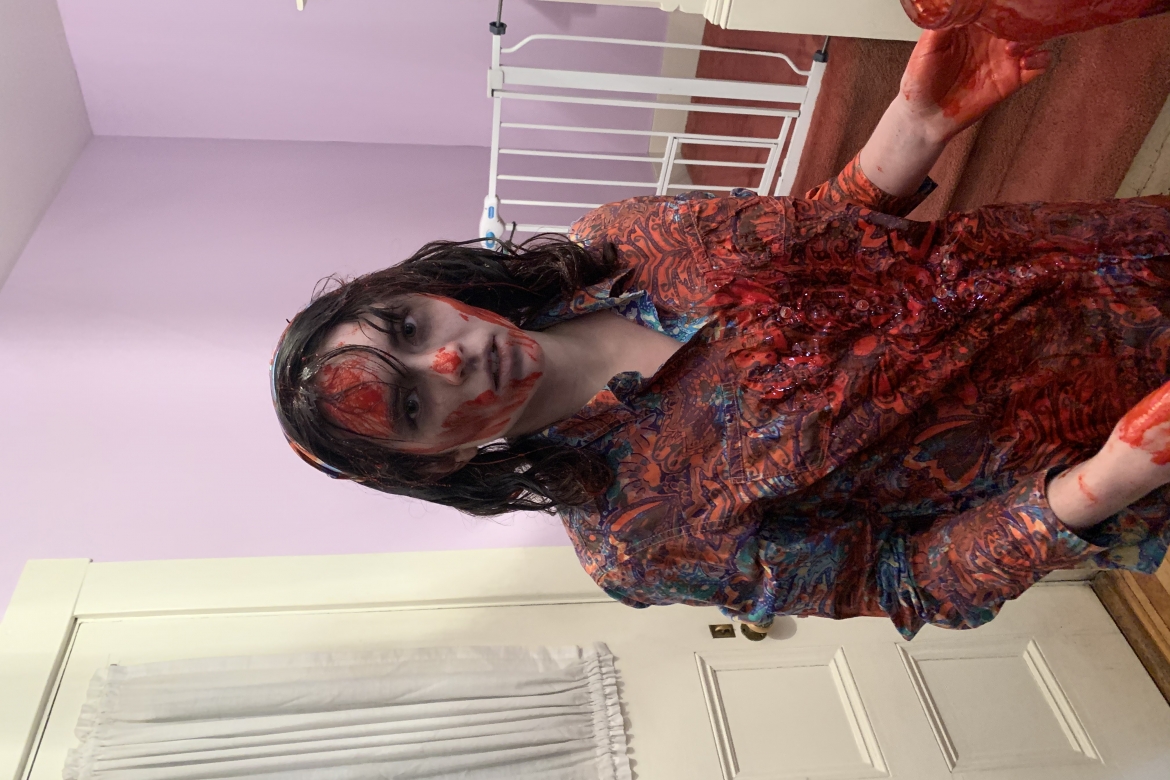 so we're by no means finished filming, but our second big and technically complex scene--the film's climax--has been filmed! nearly every actor in the entire film, with the exception of my mother and neighbor, was called to this scene and there was a lot of blood involved. i got to do my own zombie makeup, cooked up my own 1/3 gallon of edible fake blood, and we were off. the film's turning out to be quite something.
Read More
nonfiction 2 comments 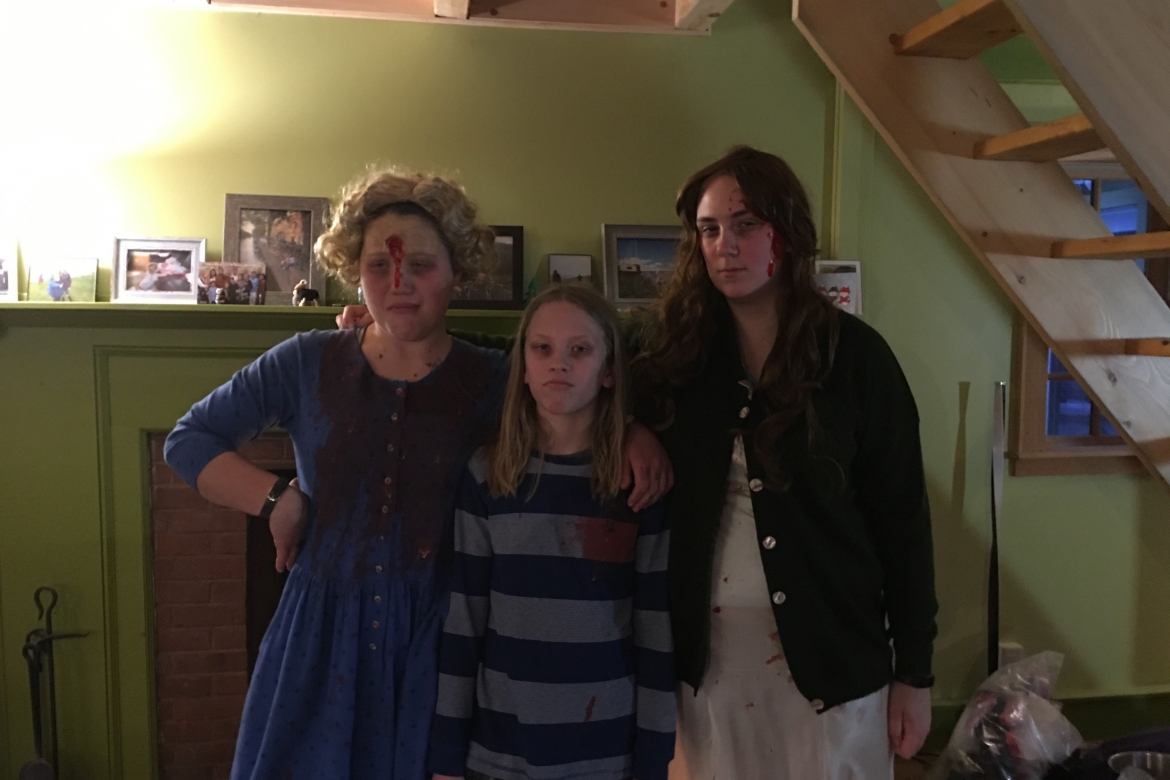 and the second-most technically difficult scene in the entire movie is finished! at four p.m. a bunch of us met at maggie's house to get in costume, shadow our undereyes, and splatter fake blood where it was necessary. and then when it was dark enough out, we went outside. it was cold, by which i mean very cold, by which i mean i couldn't feel my fingers and the toughest and most outdoorsy of us was curled into a ball on her hands and knees at one point. but we got our footage, and i successfully created my very first prosthetic bullet wound--it looked really good--and despite the freezing i think everyone had a really good time. it's nice to see things beginning to come together.
Read More
nonfiction 0 comments 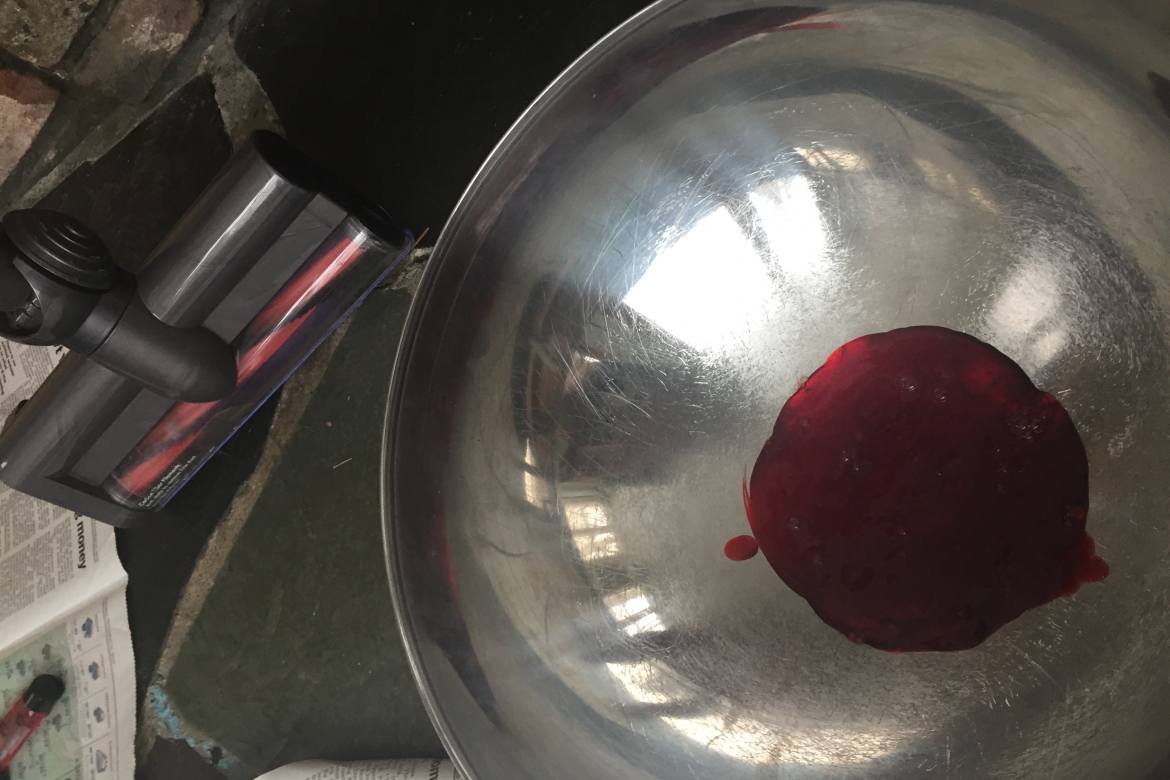 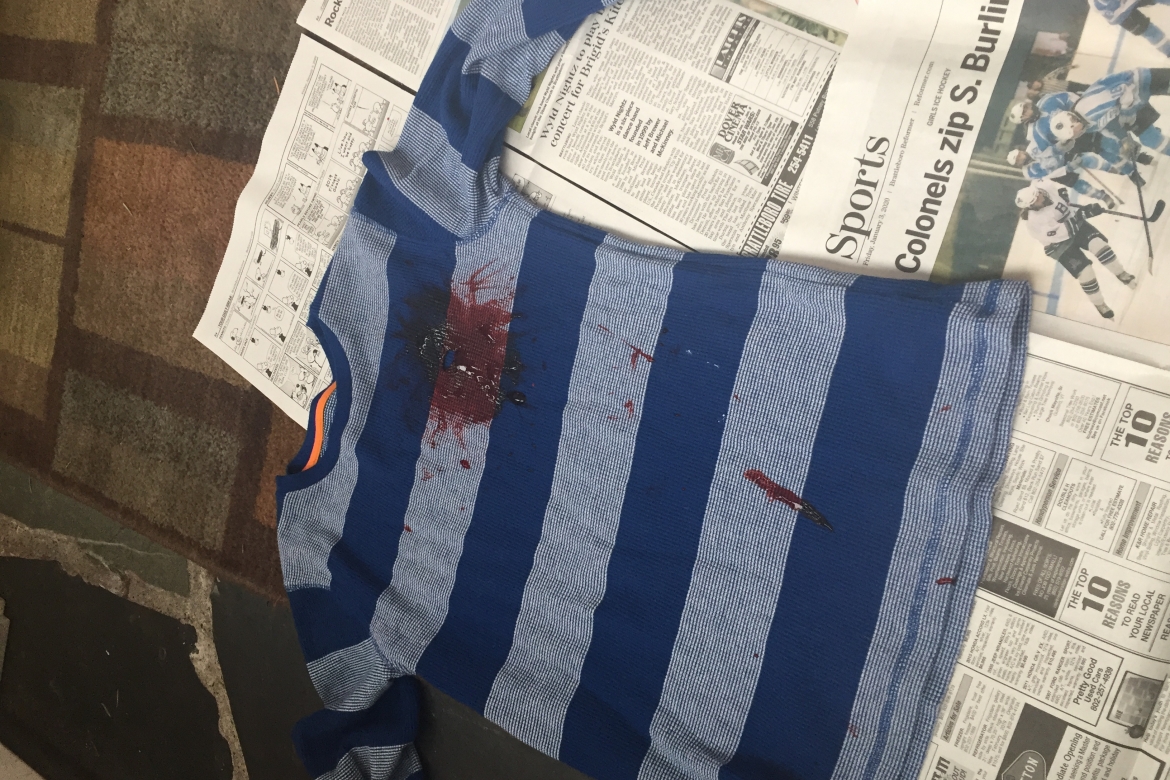 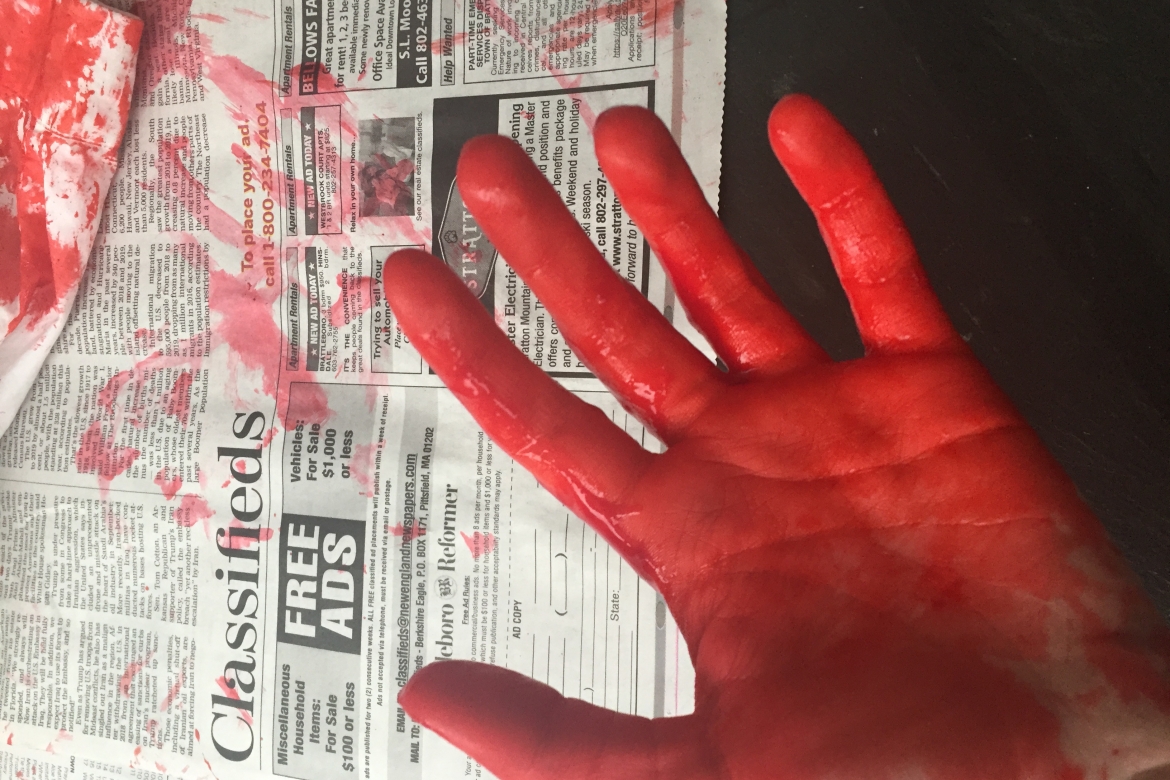 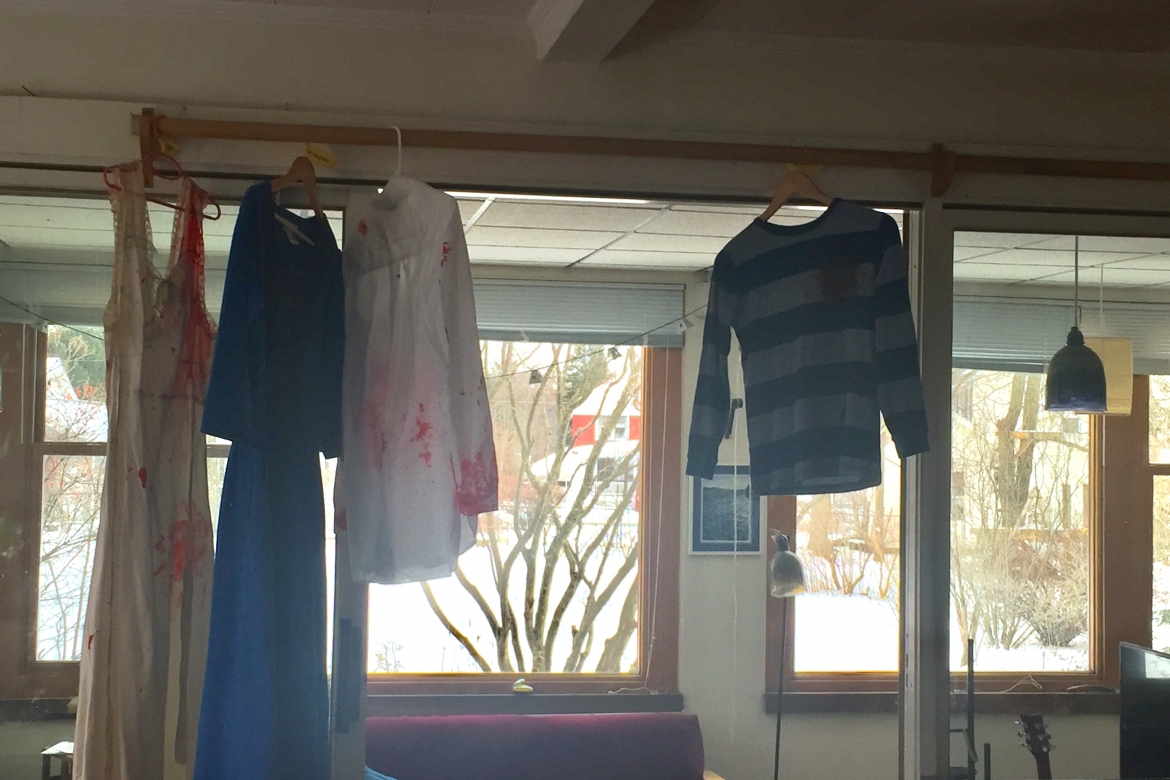 some more fun hands-on filming preparation! this time i was finally able to utilize a few of the eighteen tubes of fake blood my friend devin gifted me for special effects, in order to absolutely ruin the clothes going on all of our portentious ghosts. we're filming the scene with them tomorrow. i think it went surprisingly well, considering i've never created sfx blood spatters before and was working with a paintbrush and a few newspapers on the floor.
Read More
nonfiction 4 comments 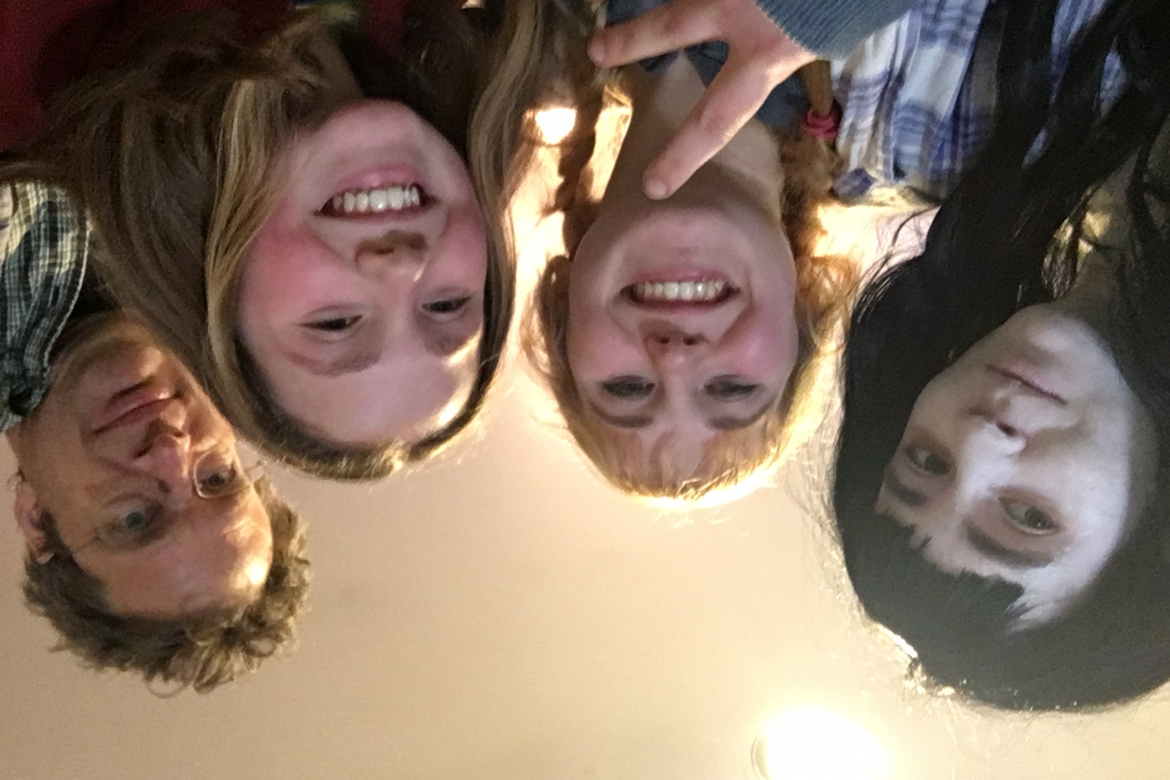 i've been talking about this for months, and finally, here it is: we have officially commenced filming hazel's house. today i gathered together my three lead actors, got them into costume, applied their smeared eyeliner, painted my face white, and we trudged on over to my neighbor's house to film our first scene. we made a lot of mistakes, and filming a scene meant to be set at eleven o'clock in the morning at four o'clock in the afternoon did no favors to our lighting--not to mention that we ran out of time before we could film the second and more pivotal scene--but we have a scene. i took to the editing software and condensed it into a three minute clip--the first scene filmed in the entire movie. things are finally on the road, and it's both terrifying and wonderful.
Read More
nonfiction 4 comments

so as i mentioned, i have cast the entire film. both the leads are cast, the costumes are (almost) completely procured, and almost all the props are in place. however, there are a couple caveats. namely, one of our lead actresses is only in town until february--i don't yet know when in february--the woman whose house we're supposed to be filming in is really ill at the moment, and we're really only going to be filming on weekends. maggie, who's kind of my co-director, works on sundays so that gives us about six full days to film the entire movie.
Read More
poem 4 comments

it's another decade and i still
have no idea who i am or where i'm going.
i'm still a jumbled bundle of fear and ambition
trying to find some way to pass my time.
in a way i almost think i'm running out of it--
living in today's world,
it feels like things are crumbling down on all sides,
i feel like there's a timer set
and it goes off when i'm twenty-seven
and if i want to do anything,
i need to by then.
i have no sense of scale for the things i want to do
and no sense of what i'm really capable of,
i make grandiose plans of creating works of art
and delay creating them because i'm afraid
and i am afraid.
because so many clocks are ticking.
my lead actress is only in town until february.
global warming is only giving us twelve years before time runs out.
i have only two years before i go to college.
i have so many plans,
there is so much i want to do
Read More
nonfiction 1 comment

i fINALLY cast the part! after months of asking as many people as my friend maggie and i could think of, the actress playing marie offered up her older sister--who said yes!
my movie is cast! i can finally move ahead like i was planning to! we only have her until february so filming is going to be a bit of a crunch but we cast the part!

there's really not much more to say here in terms of updates because i have yet to make a filming schedule, but i figured this was a big enough deal to warrant mention. updates on filming schedule/day one of filming soon (hopefully)
Read More
nonfiction 2 comments

making a film: it's been a while! 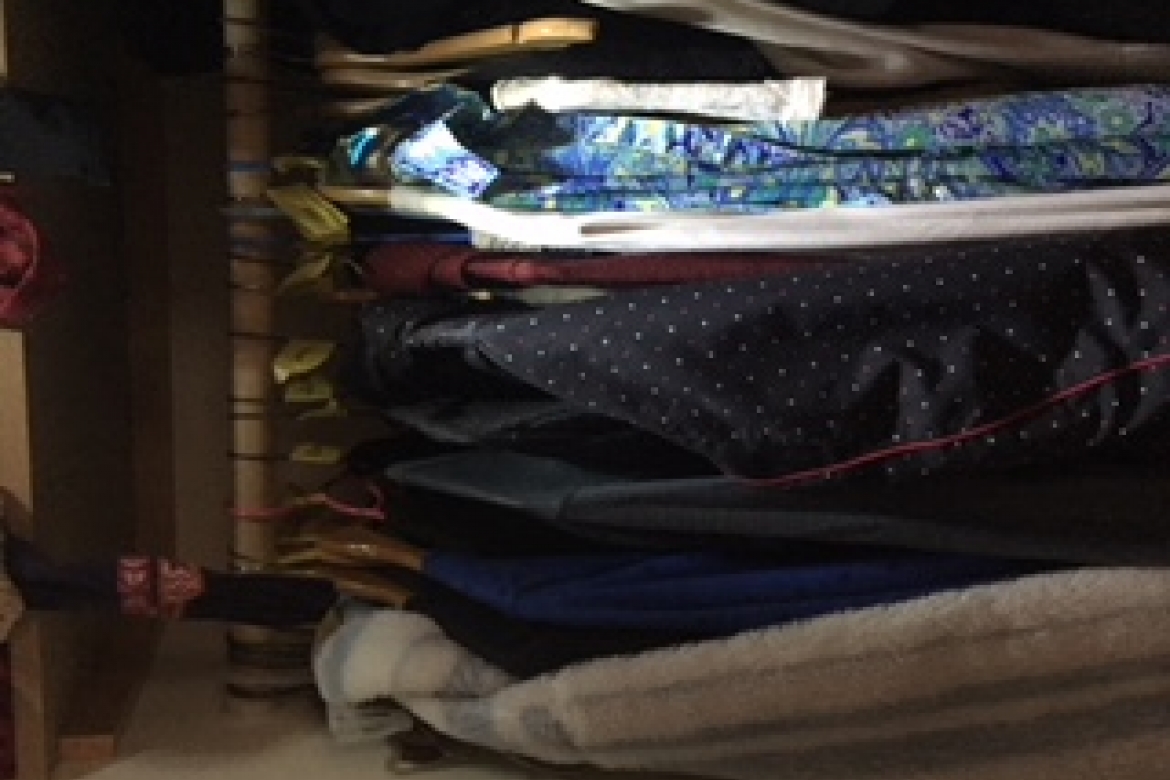 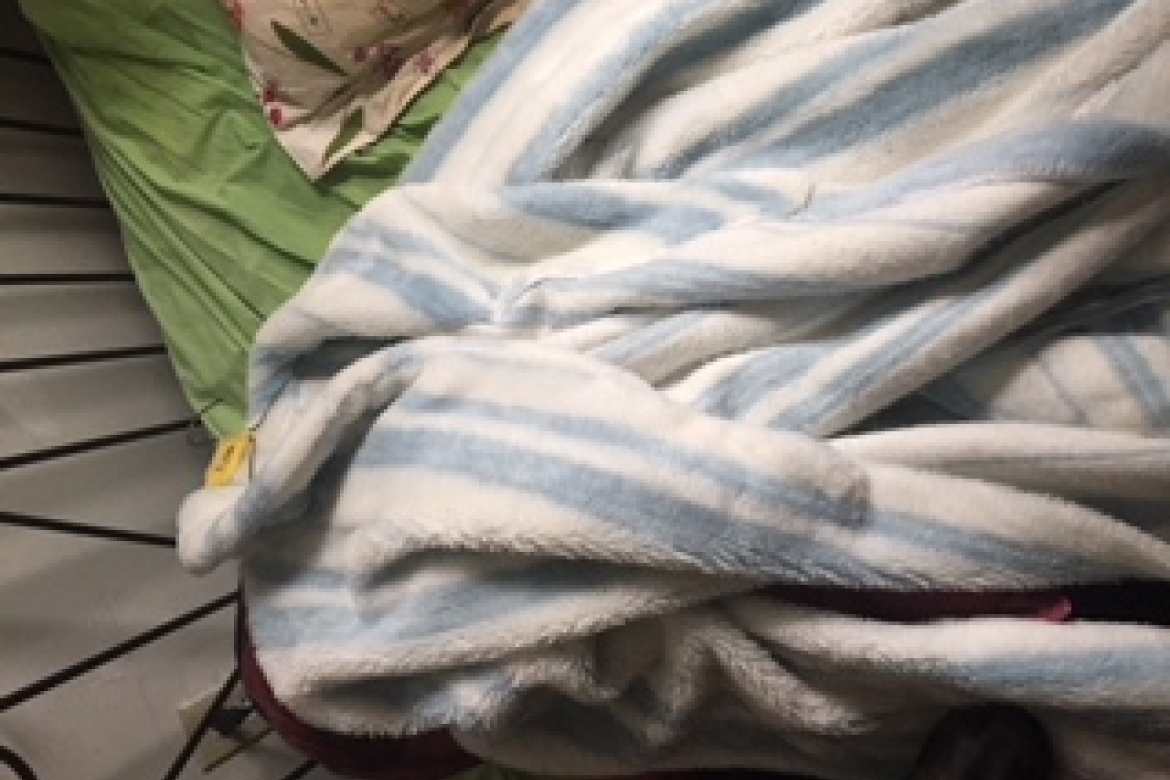 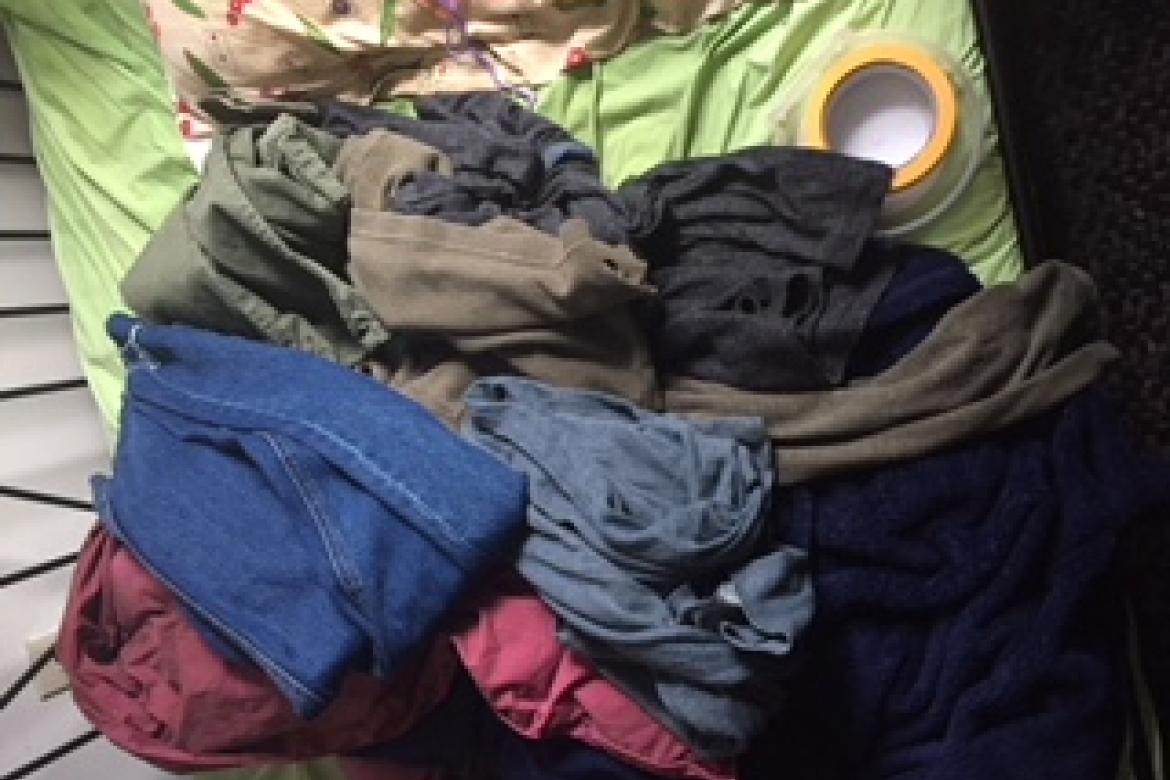 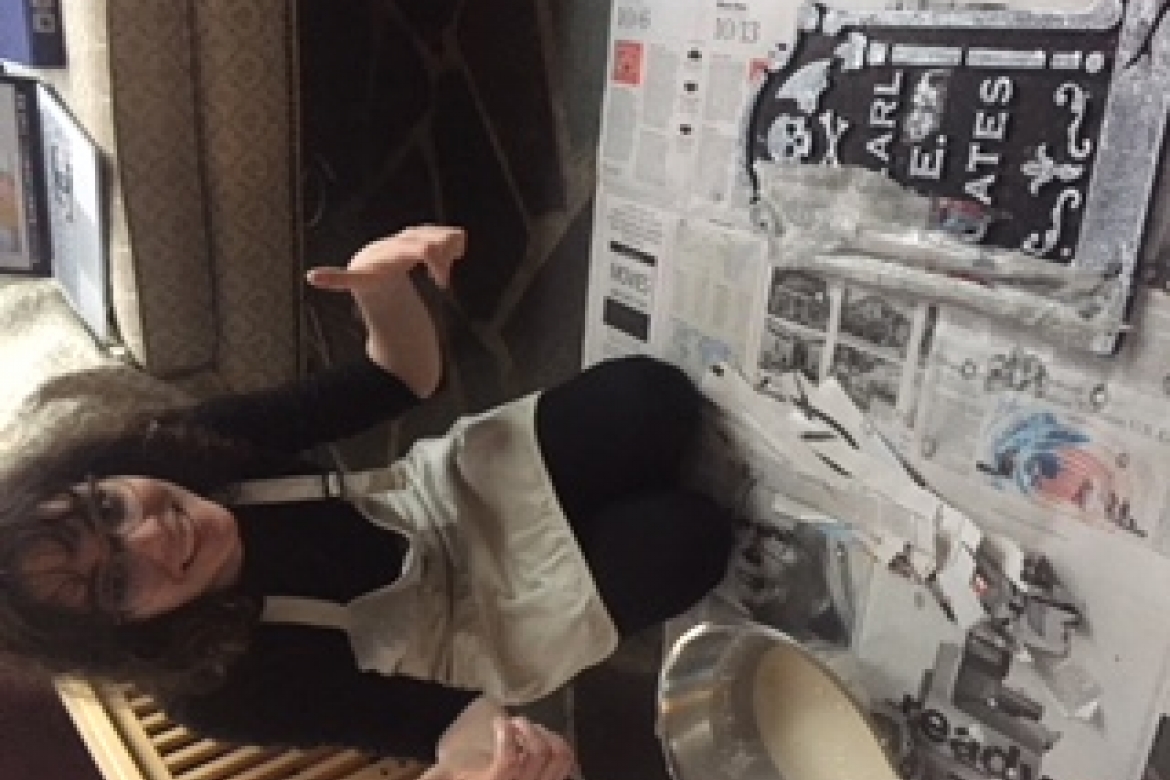 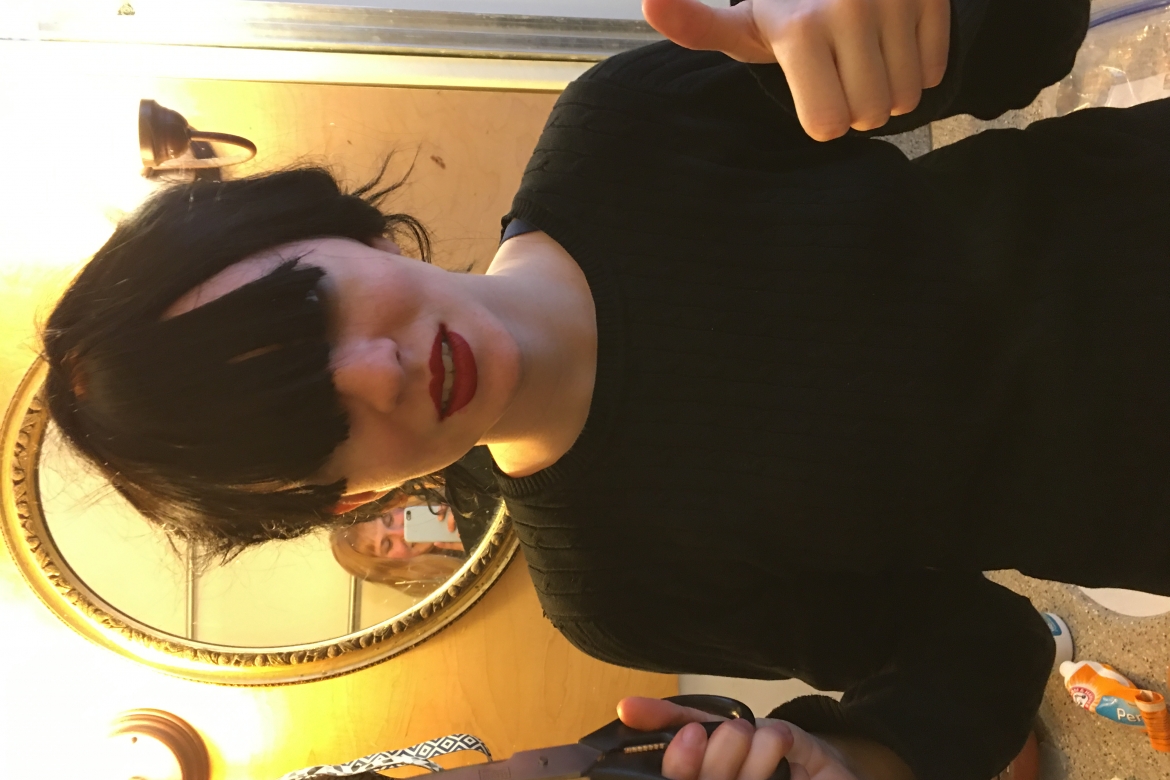 pictured above: more costume shopping, some at-home papier-machéing, and cutting my own wig bangs. not pictured: costume tryons and an emergency recast.

so it's been a while since i offered any updates on the production process for my movie, hazel's house. first i was in a play that sapped all of my time and energy, then i was exhausted from having been in the play and then i sort of forgot i was doing it during the week of thanksgiving break. but i've returned now with many updates, including that we're ready to start filming!
Read More