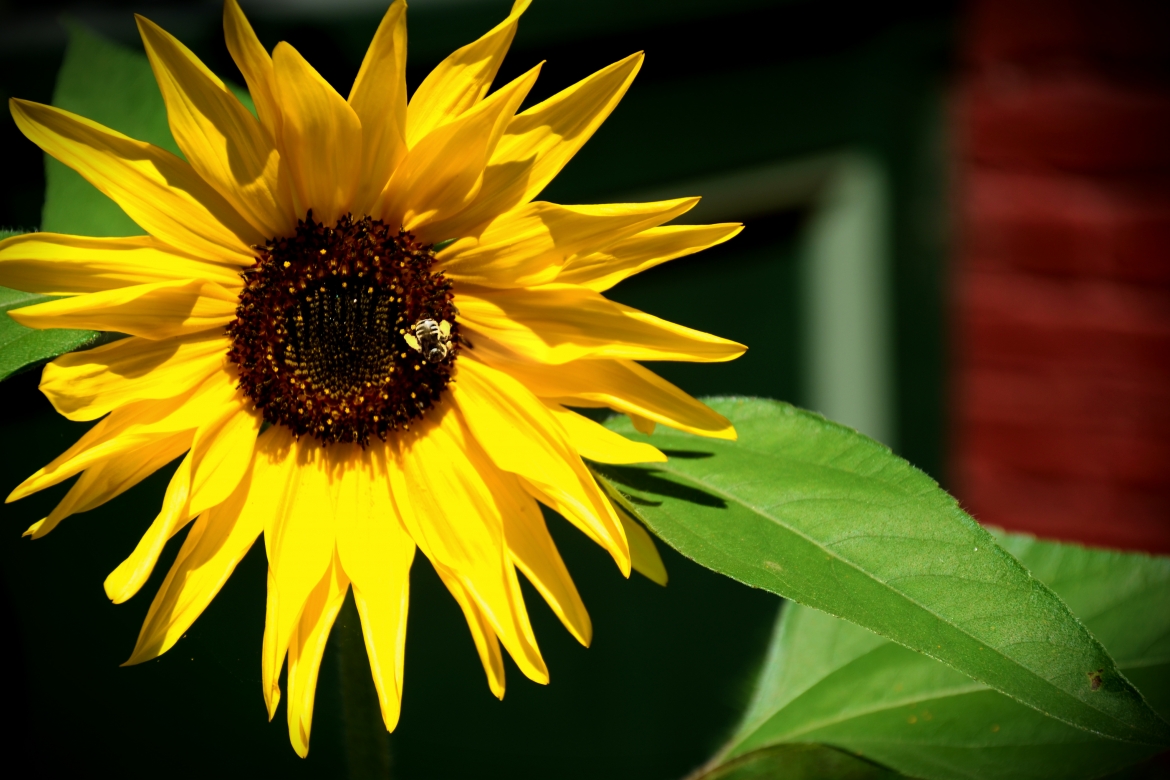 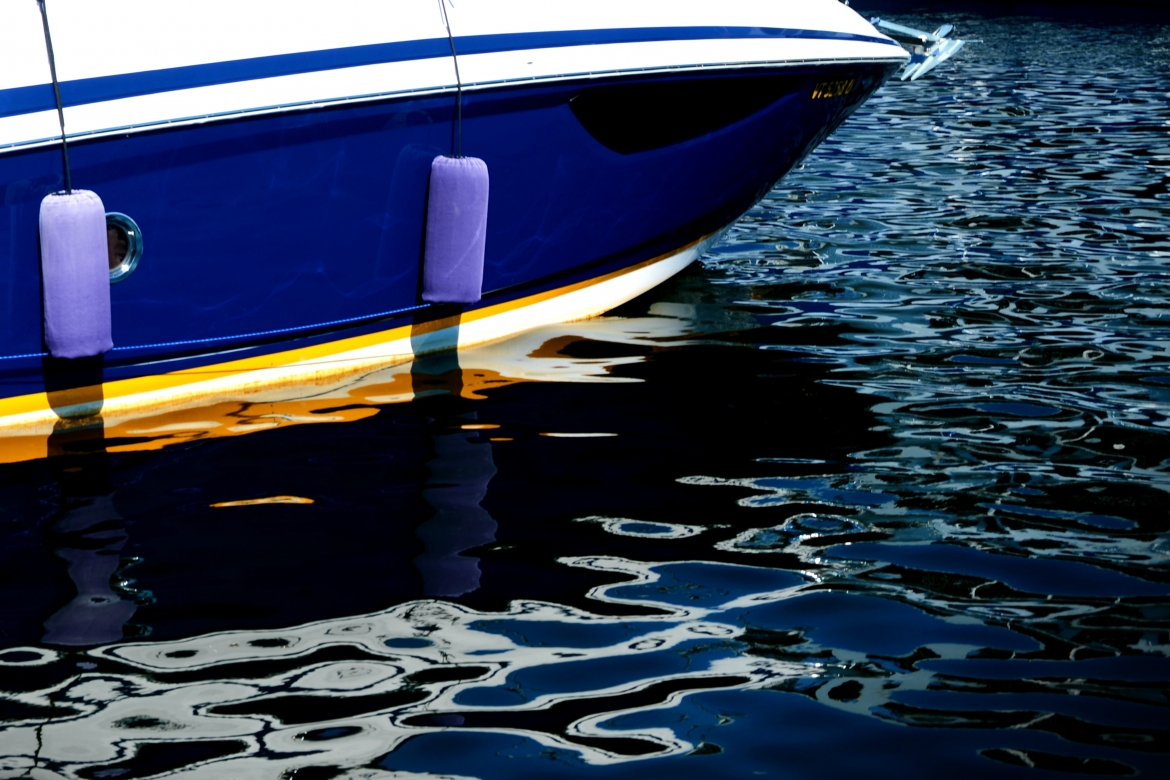 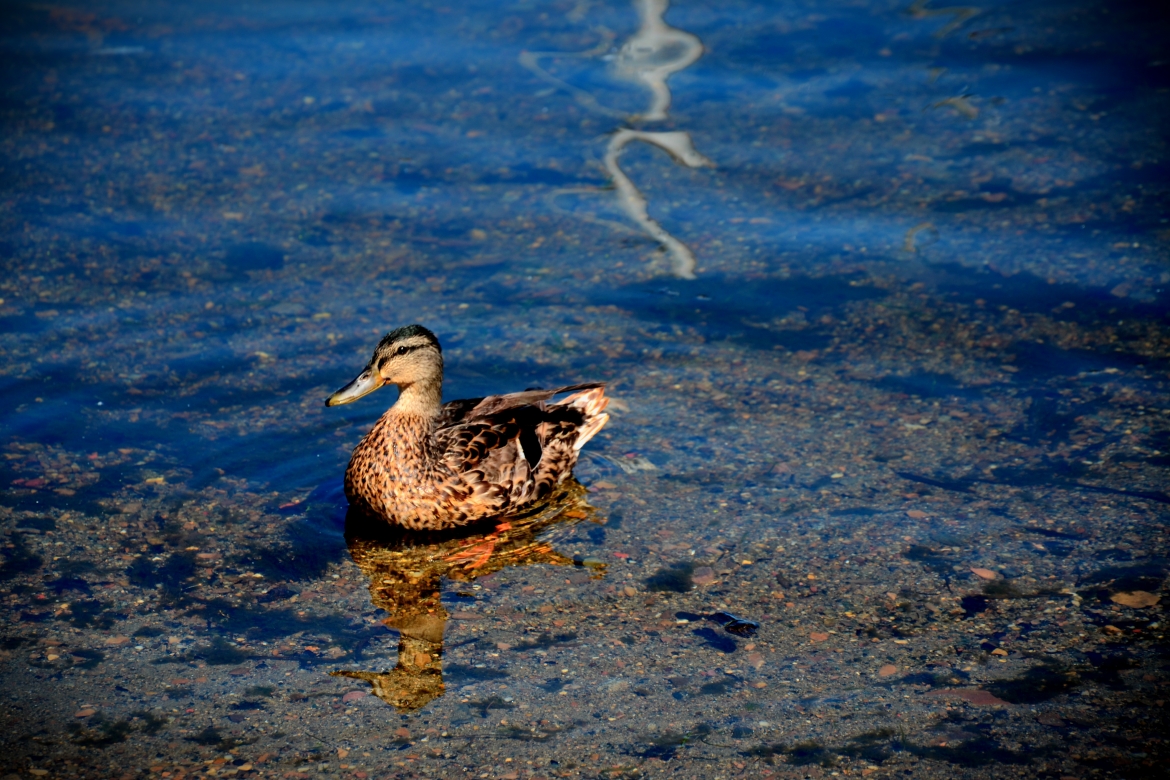 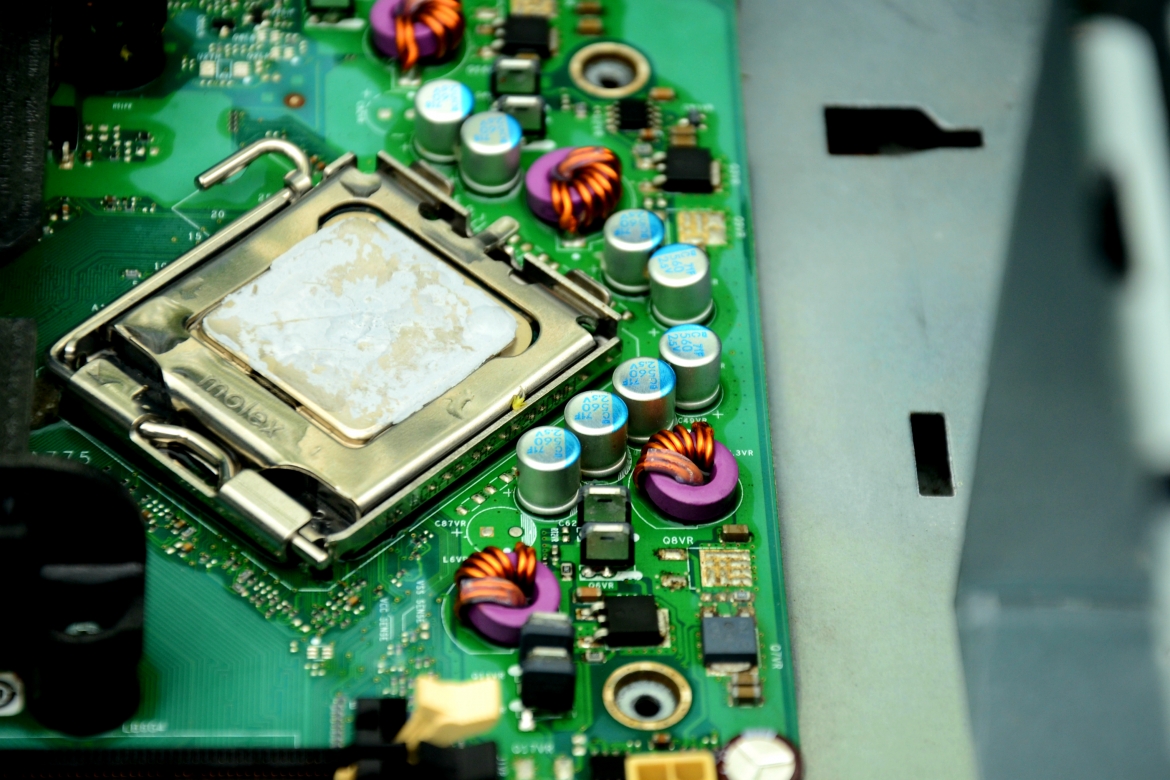 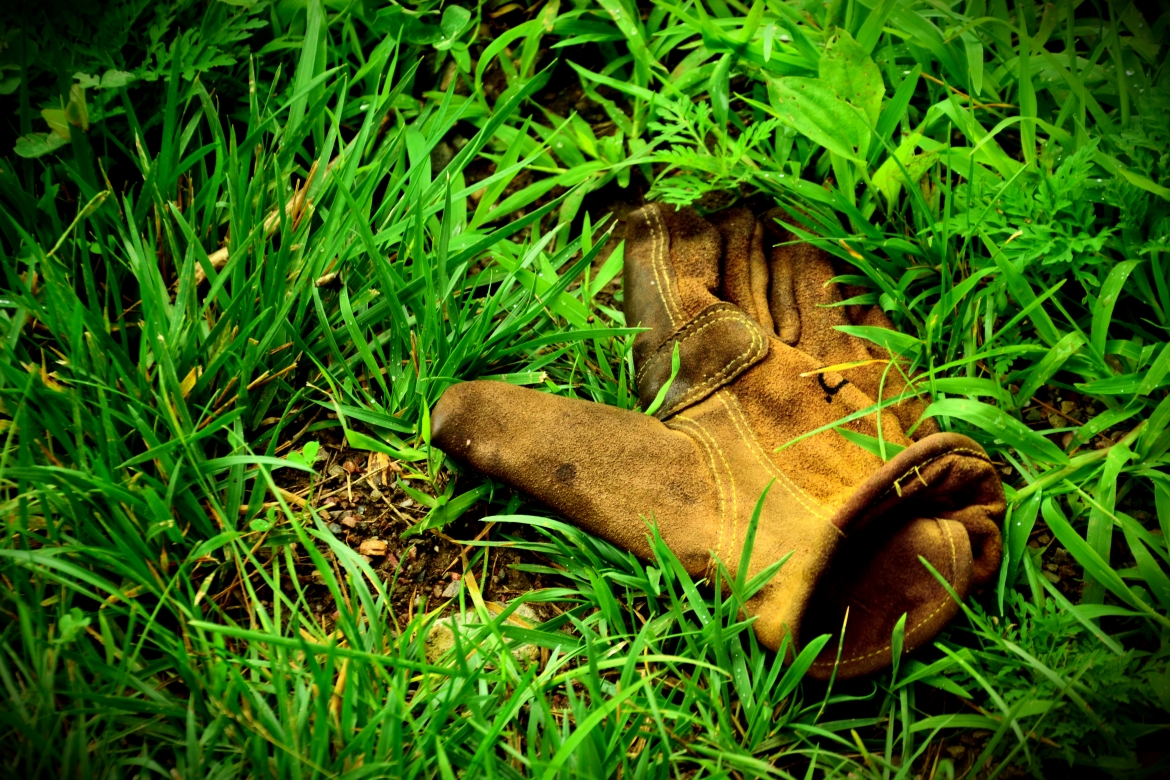 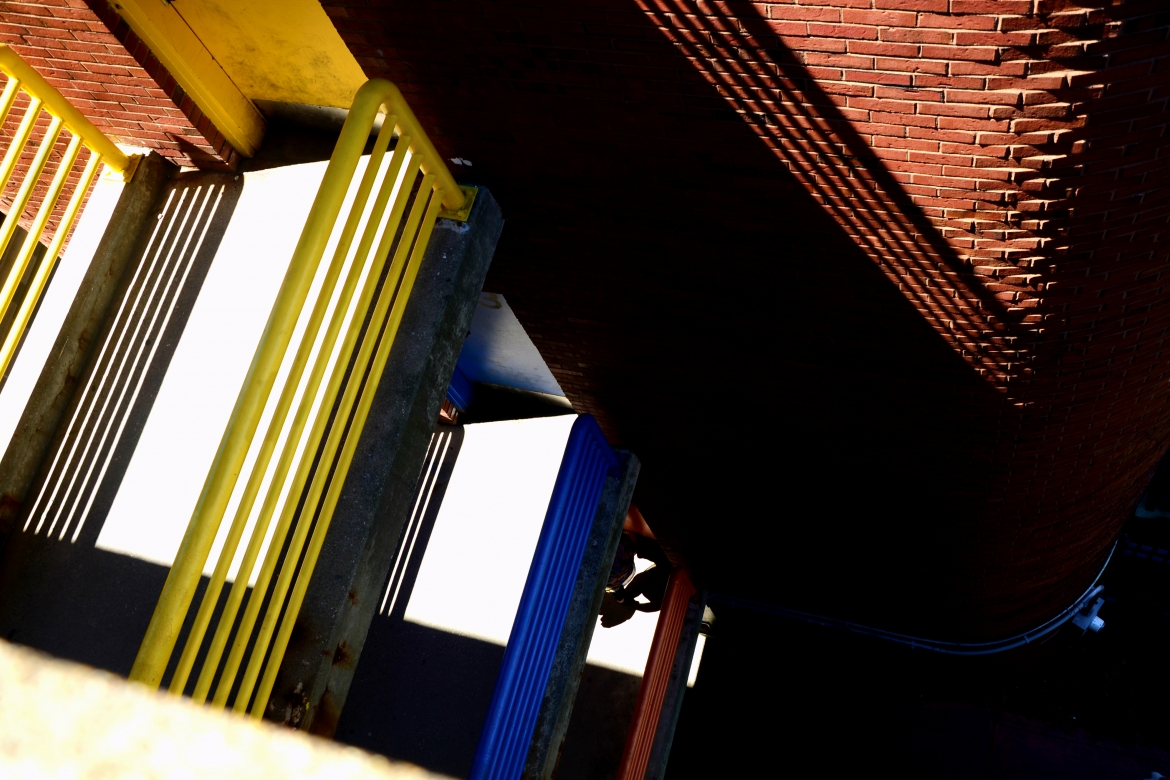 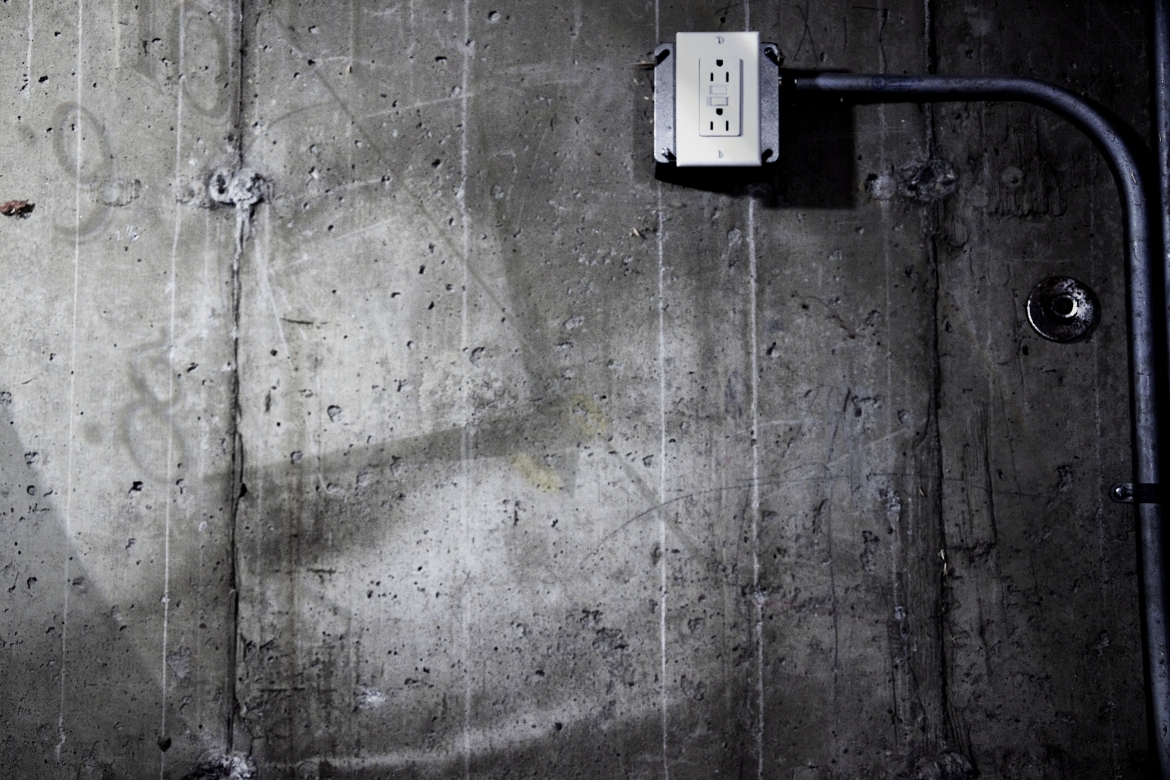 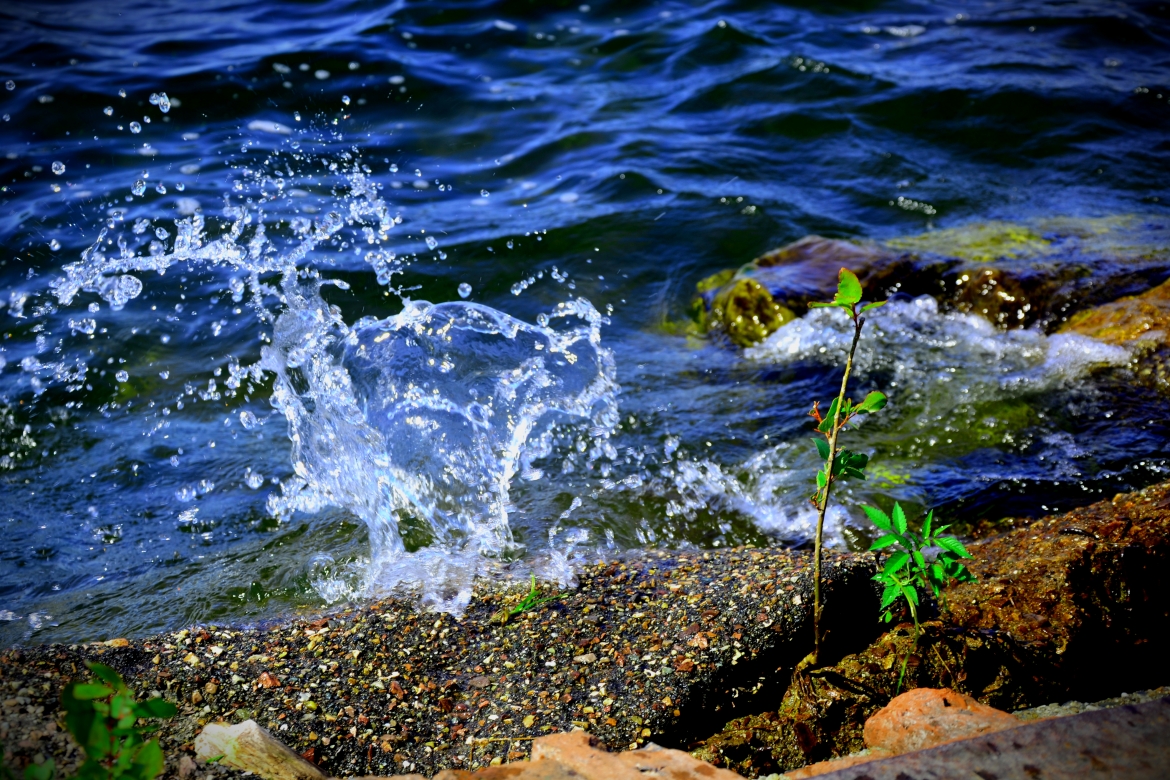 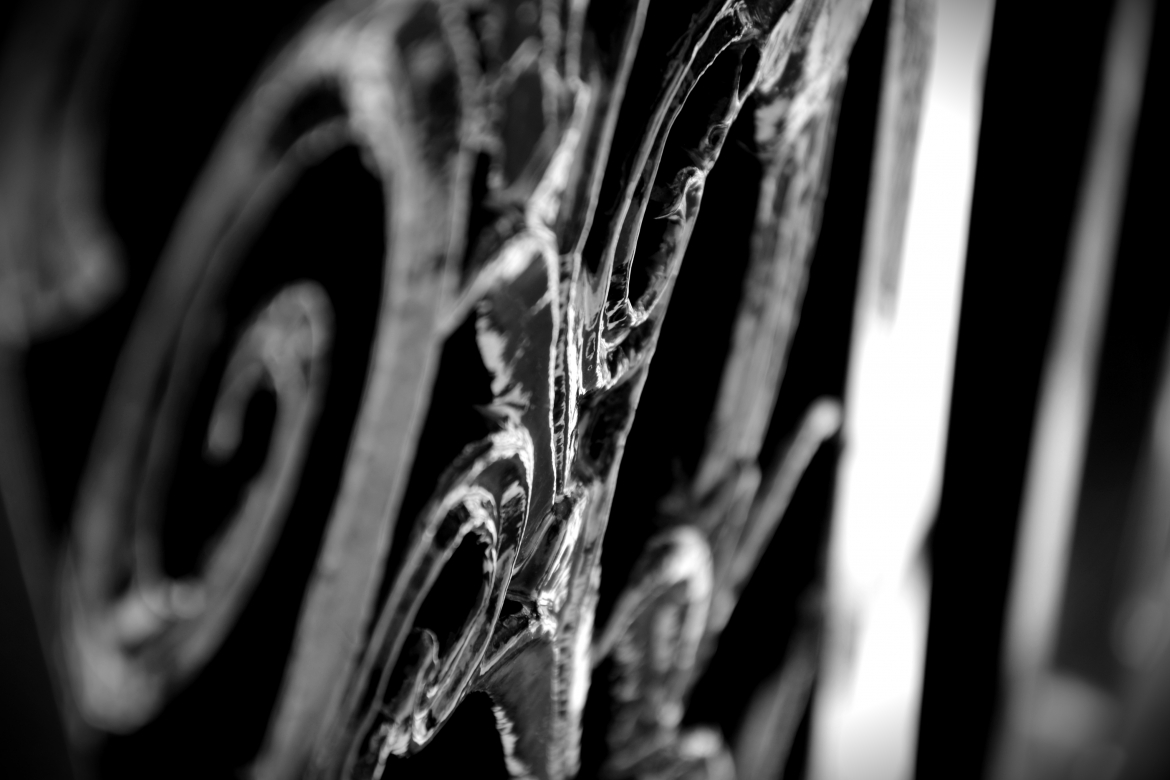 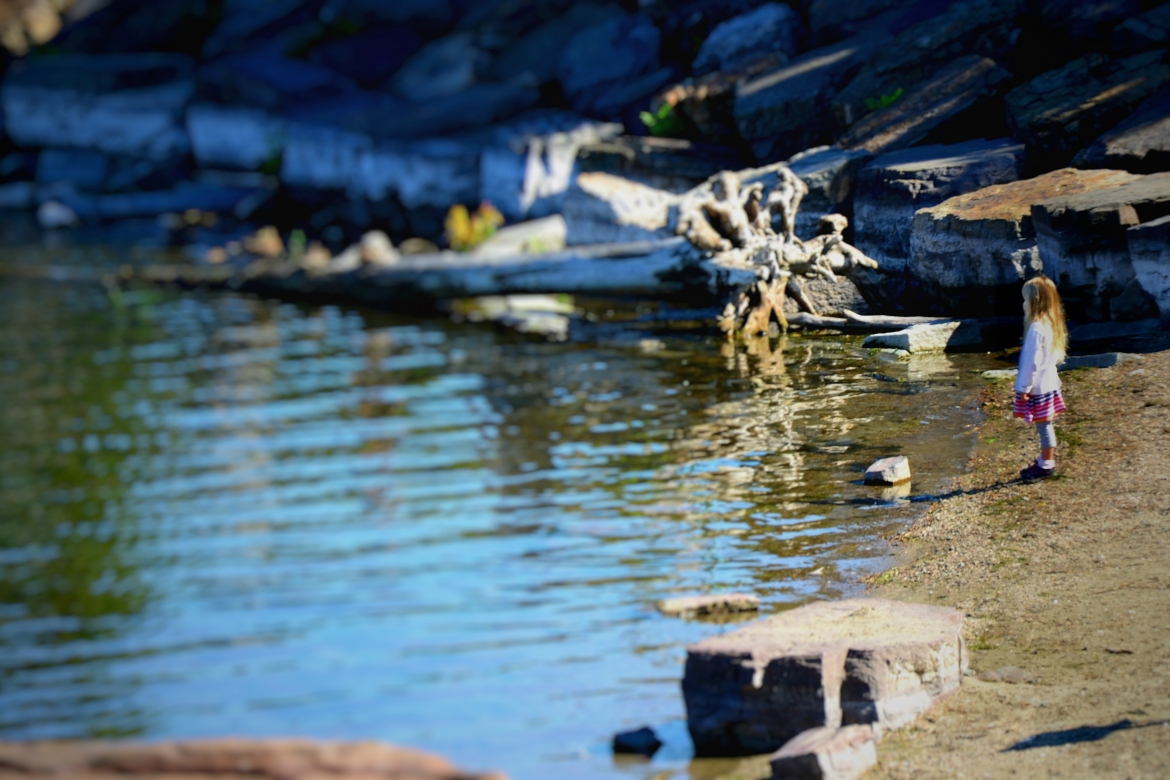 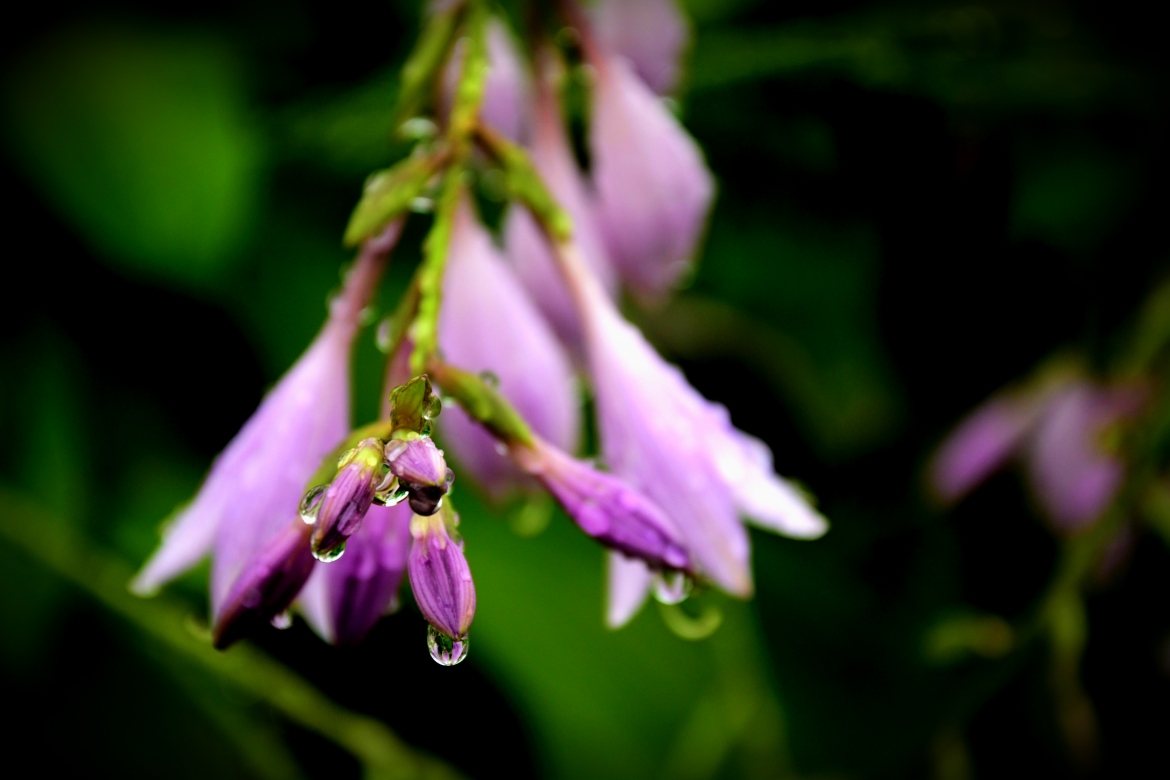 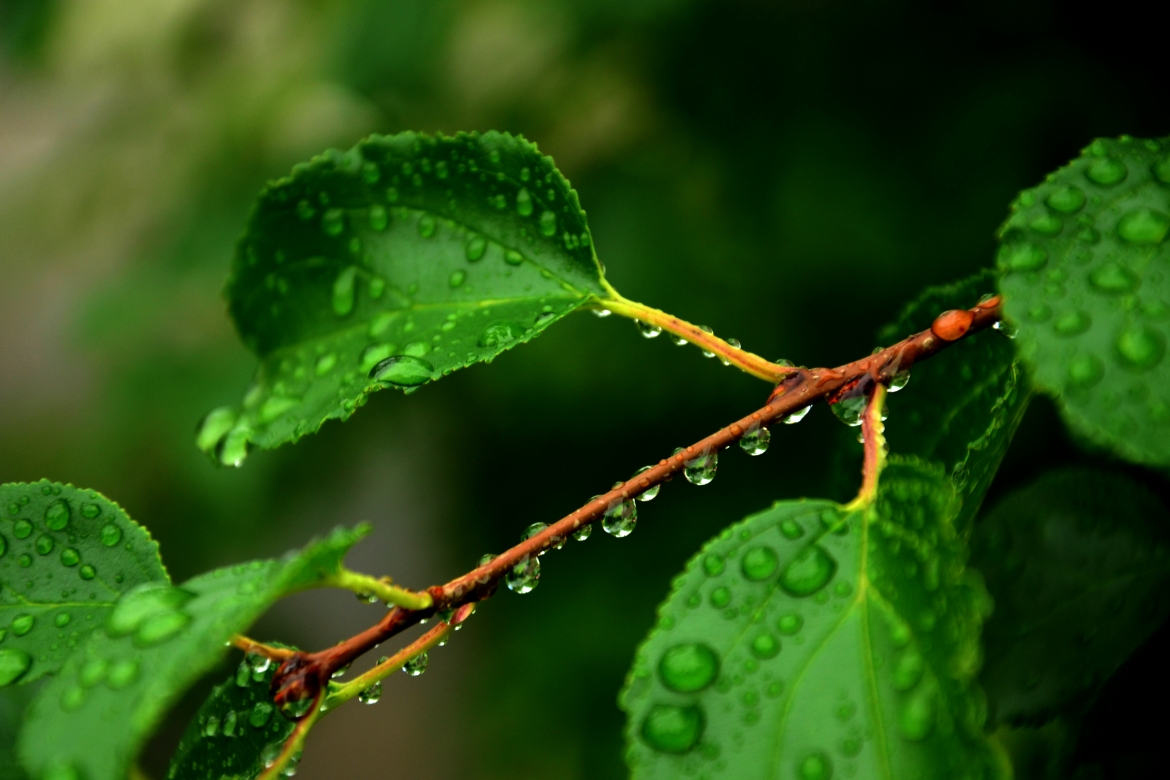 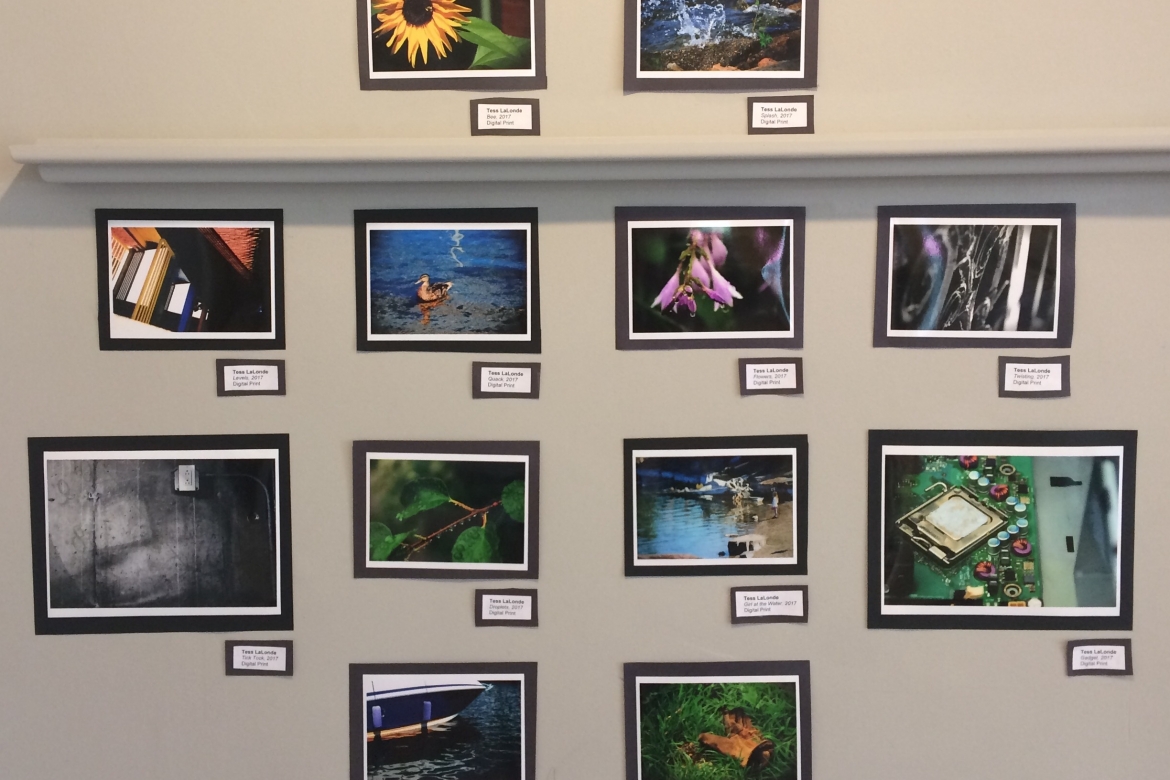 Throughout a photography camp that I took, I made it my goal to capture beauty in both nature and man-made objects, sometimes in one shot. The interesting angle or color of a building, a bee alighting on a flower, the rippling reflection of a boat in the lake. Photography is a way for me to capture these moments and objects in an appealing way to share with others.

One thing that was challenging was when I found something that really spoke to me, took some photos, and realized later that none of them turned out the way I wanted to. It’s frustrating when no amount of editing can salvage what you expected to be an interesting portrayal of something that caught your eye. On the reverse, however, I realized that a photo taken on a whim can turn out better than any of those ones carefully planned out and predicted before being shot. I still have a lot to learn about photography, but the camp was a great way for me to continue improving my skills.