FALL READING LIST
SELECTIONS AND REVIEWS BY CHARVERMONT
The leaves are changing and there’s a chill in the air: time to cozy up with a good book! And share your own reviews on the YWP Book Club! 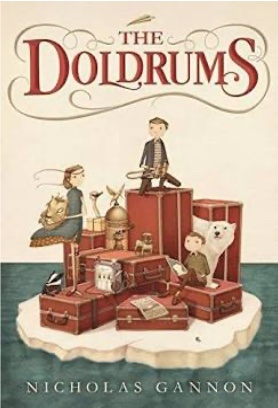 The Doldrums by Nicholas Gannon (Fiction)
Eleven year old Archer Helmsly wants nothing more than a little adventure in his life. Except his grandparents (who are famous explorers) went missing two years ago, meaning his parents won’t let him do anything for fear of losing him too. Then Archer and his best friend Oliver Grub meet the new girl: Adelaide L. Belmont (she’s from France and may or may not have fought a crocodile). Soon enough, the three of them are getting into all kinds of trouble. But is it the kind that will lead Archer to his missing grandparents, or away from them? 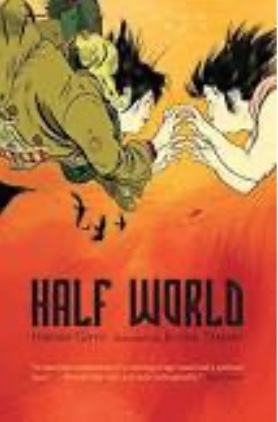 Half World by Hiromi Goto (Fantasy)
Neglected andoften forgotten Melanie Tamaki is merely trying to make her way through high school when her mother suddenly goes missing. But it’s clear where she’s gone: she has been drawn back into the clutches of Mr. Glueskin, evil dweller of Half World. Melanie knows she needs to save her mother - but will this have a greater impact upon the rest of the world too? 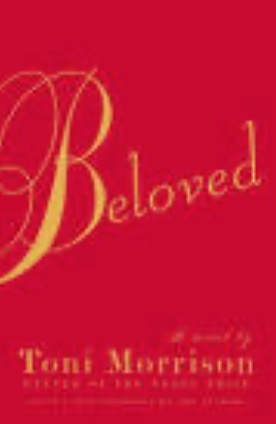 Beloved by Toni Morrison (Historical fiction; magical realism)
In short: one of the most genius novels to ever exist. Beloved is a creaky ghost story about the demons of our past that don’t ever leave us. More specifically, it’s about the demons of America’s gruesome past with enslavement and the marks they continue to leave. Sethe, mother of many children, cook and baker for a little place in town, possible widow, and nearly 20 years free from enslavement, lives in her old farmhouse in Ohio with her only child who still lives with her, Denver.Except Sethe is barely free from her past: it won’t stop haunting her and her daughter. The ghost within the walls of her house will take more than a faint exorcism to be rid of. 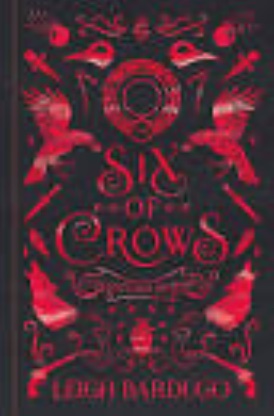 Six of Crows by Leigh Bardugo (Fantasy)
Kaz Brekker, a talented young thief, lives in Ketterdam: a hub of international trade where he can find almost anything. But his talent doesn’t go unnoticed by others in his area of work, and he is soon given the opportunity to join the most dangerous and deadliest job he’s ever attempted. But first, he needs a team to help him – and preferably one that can survive this, too. 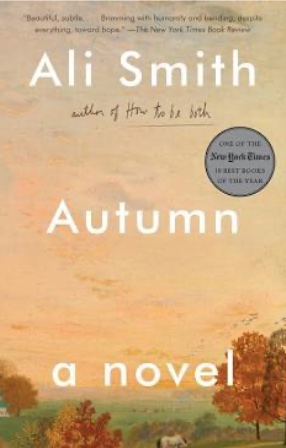 Autumn by Ali Smith (Realistic fiction)
Ali Smith weaves a loving story of friendship and love in her seasonally fitting novel. In it, Elisabeth, a young woman, meets her neighbor Daniel, nearly a hundred years old. They become friends as the United Kingdom slowly falls into pieces, watching their country change right before their eyes. What does befriending such a person as Daniel mean for Elisabeth’s future, when everything seems to be changing? 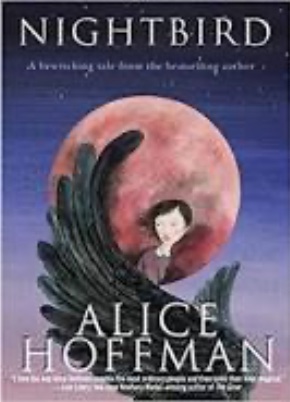 Nightbird by Alice Hoffman (Fantasy)
Nightbird is a glorious story about a young girl named Twig, who lives in a town supposedly infested by a monster. Obsessed with magic, Twig is driven to somehow find this whispered-of monster with the hope that it can break the curse put on her family by a vengeful witch centuries ago. But does this monster exist? And if it does, will it help Twig in her quest? 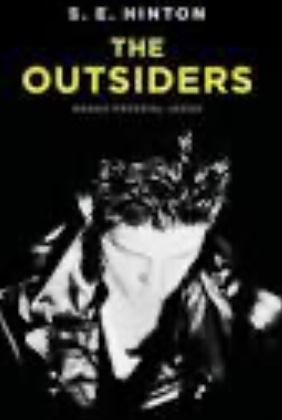 The Outsiders by S.E. Hinton (Realistic fiction)
Famously written when S.E. Hinton was only 16 years old, The Outsiders is an absorbing read about a group of less-than-preppy high school boys who begin to face the harshness of the real world. Ponyboy, the novel’s main character, only wants balance in his life and to have fun with his friends. But will the preppy, hateful Socs (“sowshs”) ever allow him to have peace? What will society’s unwritten rules drive people to do? 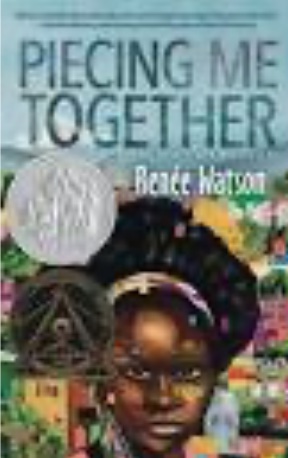 Piecing Me Together by Renee Watson (Realistic fiction)
Jade tirelessly takes every opportunity that comes her way, no matter the load it adds to her already packed schedule. She has to in order to succeed in life and make her mother proud. Then, instead of getting a spot on her school’s prestigious trip studying abroad, she’s offered the chance to be part of Women to Women, a mentorship program for underprivileged girls. And Jade has never been less excited for anything. But she agrees, and soon after embarks on a journey to find herself at her core. 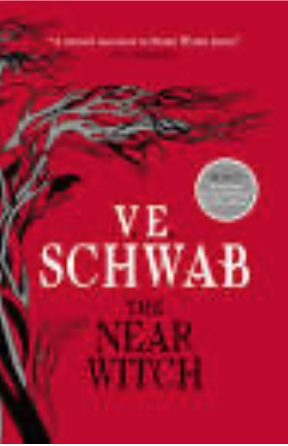 The Near Witch by V.E. Schwab (Fantasy)
Stuck in her small village, Lexi is bored of the tediousness of everyday life. She no longer wants to help in the kitchen; she wants to spend her days in the woods like her father did before he passed. Except children have begun disappearing in the middle of the night without a sign, and nobody, especially not Lexi, is allowed to go into the woods. Yet she is determined to figure out what is troubling her village – and nobody can stop her. 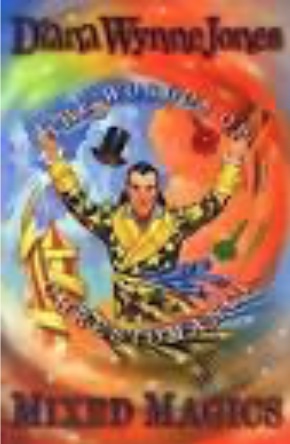 Mixed Magics by Diana Wynne Jones (Fantasy)
A collection of four short stories, Mixed Magics is a delight to read. The titles: “Warlock at the Wheel,” “Stealer of Souls,” “Carol Oneir’s Hundredth Dream,” and “The Sage of Theare.” Take from that what you will, and happy reading!