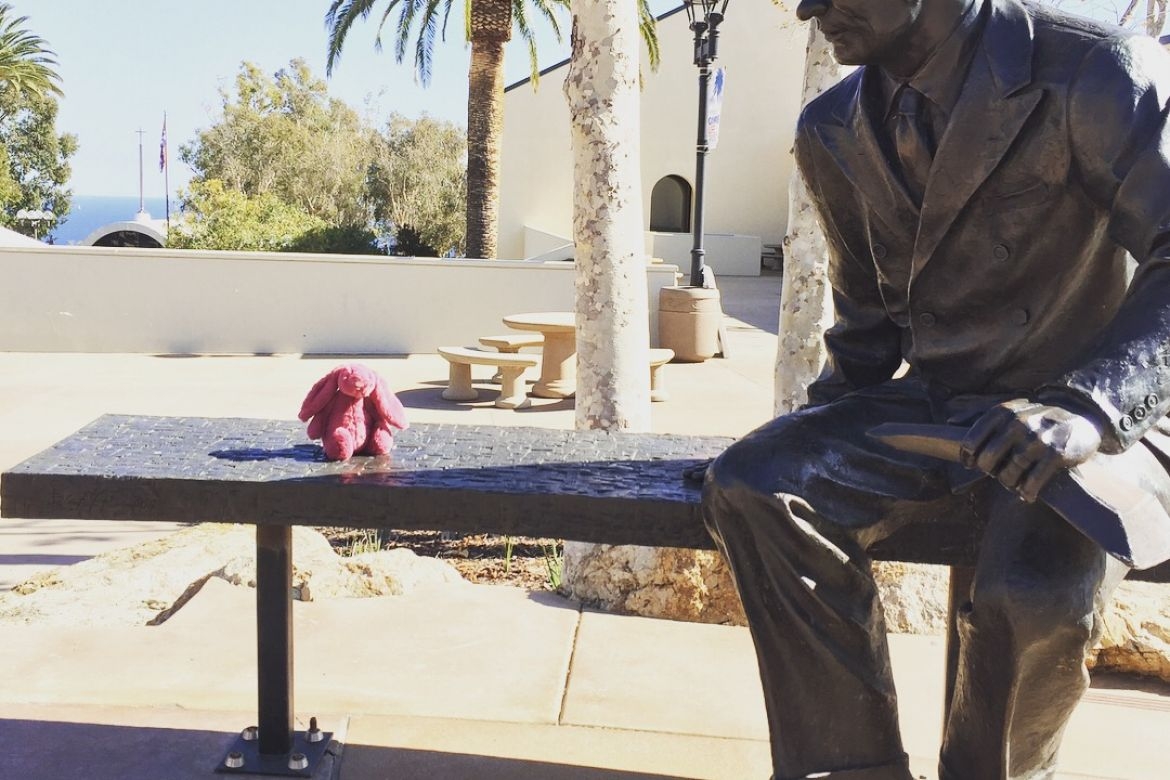 "How'd a pretty thing like you end up here,"

The man asked,
Stone cold and crooked,
The exact opposite of his heart.

He watched ahead, not wanting to point out the poor man's mistake,
Of just assuming genders based on appearance.
But, he was reluctant.

They stared ahead in awkward silence,
Until the cold man turned,
Blocking the sun from the rabbit.

He scooched over a little,
Letting the warmth radiate back onto his fur,
Still looking ahead.

The man wanted to get more out of him,
Than a slight three words,
Maybe four, of confusion.

He really didn't want to communicate.
He just wanted to wait for the bus in silence,
So he could mourn on all of his impossibilities.

Now the man was amused,
As he decided he was finally getting somewhere,
With the poor, little rabbit here.

At this point,
Crisco was just agitated.

"It's not the destination that matters, but the journey that counts."

The man knew Crisco didn't want to talk,
But he also knew he was getting somewhere,
With his lost soul.

A shoulder shrug,
Long sigh,
And eye roll followed from the rabbit.

Back to those three words,
Those three,
Nonsensical words.

"Now, I heard that the journey is important,
But when you get to where you're going,
Your heart lights up like a million fireflies,
Dancing through the night."

Now intrigued with this mysterious stranger,
Crisco wanted more.
Where was he from?

Was all that came out.

The bus squealed ahead,
And stopped in front of their feet.
The doors opening, slowly.

They both sat there,
The man staring at Crisco,
Crisco staring ahead.

And neither got on.

About the Author: Anna P.