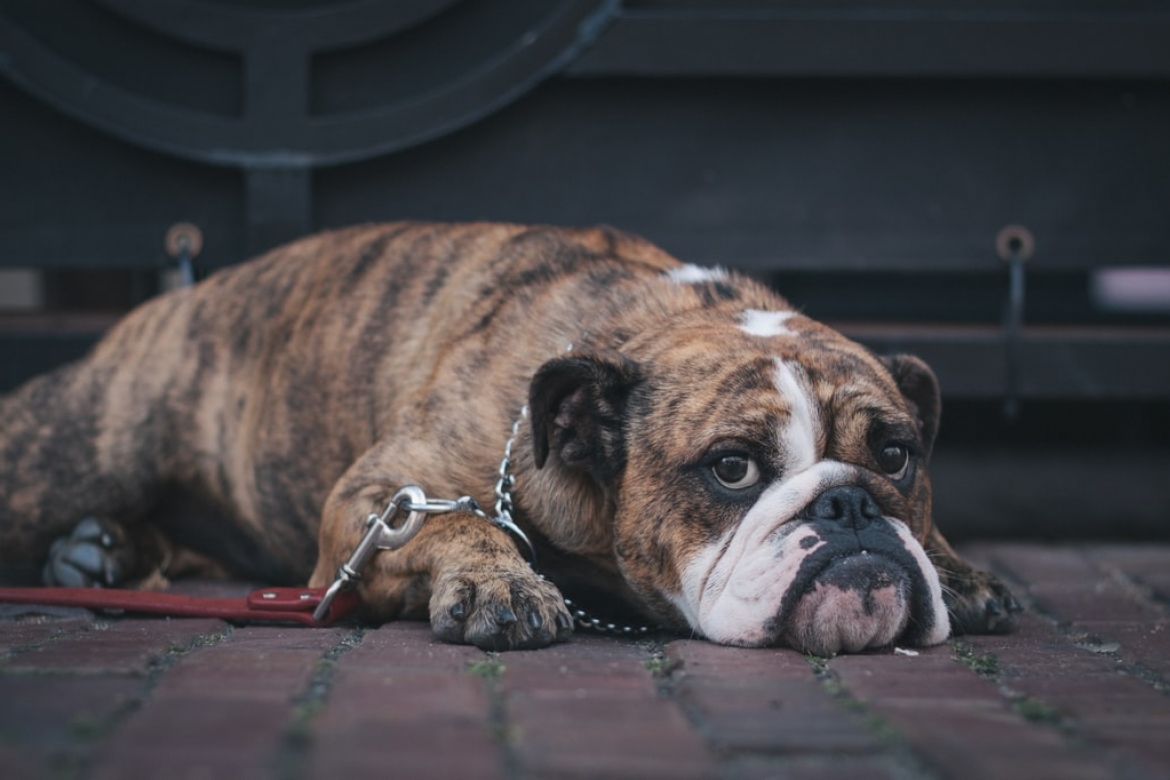 [Photo by Justin Veenema on Unsplash]
Write a letter to a bully and show how destructive/immature/negative this person's behavior is. Use words to rise above.

Grow Up and Listen

You don't wanna talk to me or listen to me or hear what it is I want to tell you so badly and that's fine.
You never want to listen to anyone anyway.
You'll never understand what it's like for everyone else because you never listen.
You don't care and you don't want to.
You're stubborn and greedy and everything I dislike in a person.
You picked and poked at the people I love for being different.
You nag and nudge because you can never be like them.
You can never be original or funny or free.
You'll always be trapped by your own hate, unable to be happy, unable to let go.
You'll never understand what it's like to be born in a body that you don't feel is yours.
You'll never know what it's like to be scoffed at and ridiculed for being yourself.
You'll never know love or friendship or family and for that, I feel sorry for you.
You're just too busy being torn by hate and chewed up by its disgusting mouths.
Read More
poem challenge: CJP-Bully

Everyone will know at some point what it's like to not fit in.
Some people will know the feeling more often though...
Becoming used to having backs turned in their direction.
Not minding so much when they're ignored, because it happens a lot.
Maybe, it's nothing personal. Maybe it is...
But there are always people who know better, when the kids leave you alone at recess,
Or when you get pushed down against the sidewalk and the gravel burns your palms like fire.
It's no big deal.
Maybe it was at one point... but not anymore.
Circles will be closed off to you, and name cards switched, and all the whispers in the world...
People pointing at you, and laughing, and all the voices in your head chanting,
Loser,
Loser,
Loser...
Everyone will know the feeling eventually.
Read More
poem challenge: CJP-Bully

Thank you for your bullying

Thank you.
Seriously, thanks a lot.
Thank you for making me feel like a fool.
Truly, my day would not have been complete without that comment.
Thanks for making my cheeks turn red
and for making my neck hurt cause as I tried to duck away from your comments too fast.
Thank you for hammering my self-esteem into the floor.
I found the basement.
It's nice and cold and sad down here, with cracked walls,
just like my heart every time you poke fun at it.
I have so many holes from your poking,
many tissues from your 'fun,'
many stairs to the basement,
where sometimes I'd like to hide from you all day
and think of all the comebacks I'd say to you - if only I had the courage.
If only I knew the elevator from the basement was faster, and the tissues more absorbent,
maybe I could become more powerful.
Instead, I suck in your comments like wet cement and have them harden inside me. Sometimes it gets heavy.
Read More