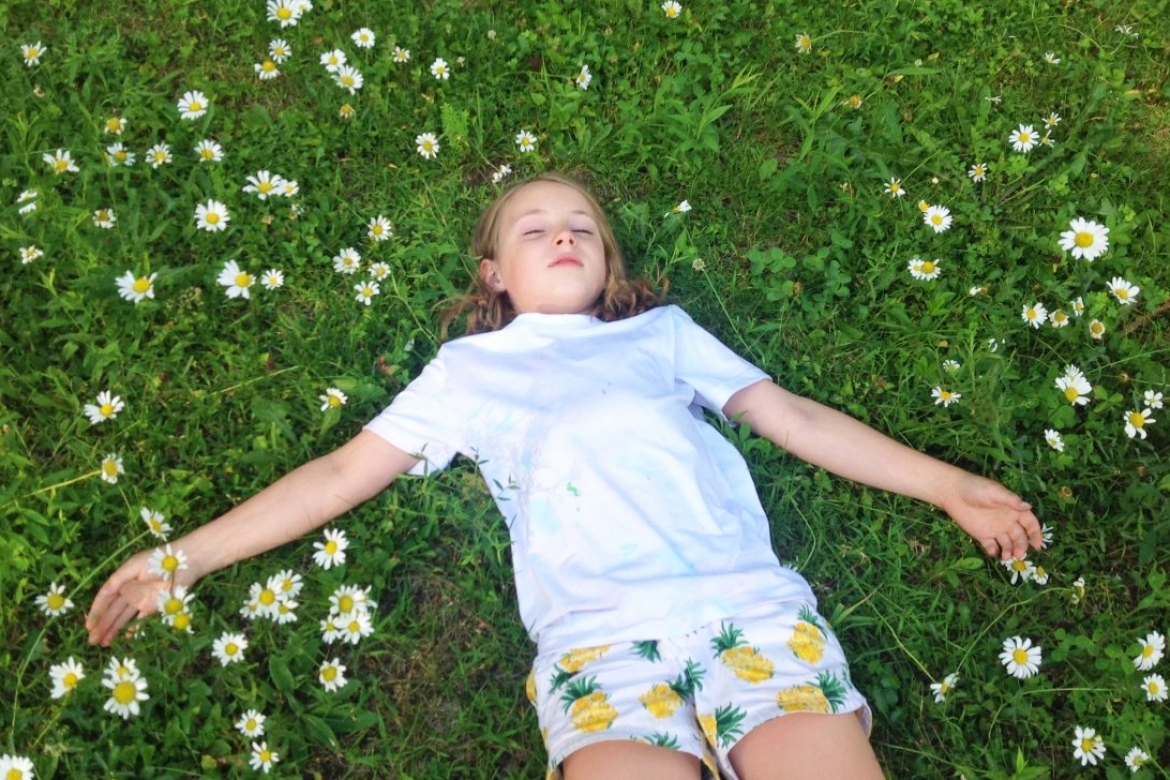 One might define serendipity as the phenomenon of something just-perfect “falling into your lap” while not being deliberately sought after. Unlike luck or a more general good fortune that could apply to anyone, serendipity is specific enough to you that it might even feel fated. Write about such an instance in your life or make it fiction! [Photo credit: Cloudkitty, YWP]

Meet me at the Cherry Blossom

hailing petals and bowing to the arched branches,
mouthful of spring air.

grass creeps up their legs as they sit in the sun.

The pockets of her jeans carry the foil of chocolate kisses, his carry old purple post-it notes.

lemonade scented laughs.
Barefoot as they climb the cherry blossom.
hands cling to knobs of the trunk, nails pass by pink flowers.

He falls down into the green haven of grass and blushing petals, while jumping from a branch.
Her soft lips break into a smile as she plunges to the ground next to him.

In all the commotion, out falls a purple sticky note from his pocket. written on it in curly scrawl; "Meet me at the cherry blossom."
Read More
essay 0 comments challenge: Serendipity

Thomas Reed doesnt think very highly of himself, in fact if you asked him about his personality, or his favorite things to do, his life is so bleak he couldn't even respond with a proper answer. He's read all the philosophy literature he could, talking about how special life is, and how you should make the most of it. He could tell you that the odds of you being alive right now are 1 in 400 trillion, and yet Thomas still works 9-5 every day at a desk, feeling insignificant and dull. He feared this for so long in his youth, talking about if his life becomes so boring he might as well off himself, that's harsh though. Thomas had two great parents, he's very thankful for how they raised him, and that they supported him through everything. He's worked for a lot of things, and still doesnt think he deserves much. He has the worst luck, so maybe he deserves that.
Read More