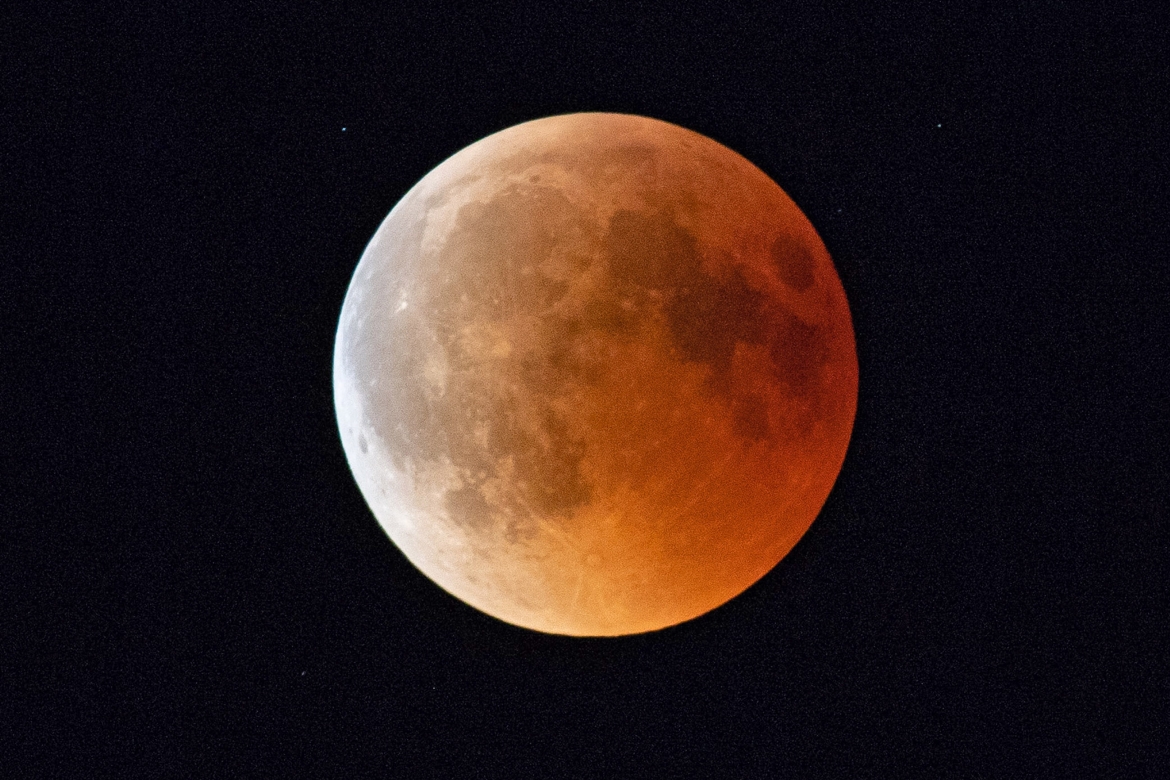 The Earth has run out of resources, and you have one last day on the planet before the world’s population is to be relocated to a space colony. How do you spend your last day on Earth? [Challenge created by fire girl; photo credit: Dominic Brügger, Unsplash]

My Final Day On Earth

If the entire world population was being transferred to a space colony I would choose one of two new lifes. My first choice would be to stay on Earth with family and friends that would be willing to live with me. In this scenario, we would try to live sustainable lives and initiate the beginning of a new civilization. The pollution would slowly go away and we would work to resupply resources without consuming them too rapidly. My second choice would be to spend my last day on Earth doing as I please and then boarding a shuttle that provides transportation to the new space colony. The first thing I would do is take pictures of the Earth that will soon be abandoned for documentation. Next, I would scavenge valuable items and information that could potentially be beneficial for myself and those at the space colony. I would exchange the valuable items for currency inorder to provide food, water, shelter, and space for my family.
Read More
fiction 0 comments challenge: Relocation

Cities shattered to dust...Lasers shooting...Darkness grew with the smoke clouds forming out of the smoke stacks. Julie and my brother and I hid in one of the abandoned basement buildings.

Let’s say it’s your last day on Earth and tomorrow you have to leave Earth in a space shuttle with your friends and family. What would you do on your last day? I am going to start off by telling you what I would do.

I would start my day with seven pancakes. Then I would grab my camera and take photos of the yard, the house and everything I could see, so I wouldn’t forget. The Space Shuttle that we would be going on would be outside, so I would go ahead and start to pack up.

I have always wanted to travel the world. I would like to eat ramen noodles in the Osaka Castle in Japan,  hold koalas in Queensland Australia, swim with manatees in the Caribbean and hold a sloth at the  Sloth Sanctuary in Costa Rica.    To end my last day we would order a big pizza. Then all of my family and I would get together in Miami, Florida and swim with dolphins. But at the end of the day, I still live on Earth and  thankfully I don’t have to choose.
Read More
poem 0 comments challenge: Relocation

I would find a way to tell my family I love them.
Read More
fiction 0 comments challenge: Relocation

Death and destruction are the only things that have come out of earth for the past months. Now I have to make the choice of my death or their death. Humans decided to ruin our own earth and after many failed attempts to reverse what's been done they have given up and are relocating humans. Of course there's limited space. I wish I could spend my last days roaming in beautiful empty fields of cows or maybe smelling the crisp fall air and watch the waterfall.  I Have to kill them to get on the ship. Maybe I'm a crappy person to choose myself but I've gone through too much to just stay and die. I spent my childhood with them. How could I do such a thing? I invite her over and tension fills the room like a flood. We both know the circumstances. ¨One last toast for a chance for humanity” I say before we both take the shots and smile. Somehow we manage to smalltalk about all our memories while I wait.
Read More
fiction 0 comments challenge: Relocation

Wow. Just like that. Today is the last day on this planet called Earth before I get relocated to a space colony. So, what exactly am I going to do today? Well, I am obviously going to spend every moment I can take in today. So that means, I am probably going to get at least three to five hours of sleep before starting my last day here on Earth. It is currently 12:00 am but I am going to try and tell you what I plan on doing today.
Read More
fiction 0 comments challenge: Relocation

Howard loved the outdoors. He loved the trees, the animals, and he mostly loved the fact that there were no houses or buildings or anything around that would ruin this perfect view. He had the misfortune of being chosen for a test run of sorts. He was chosen for the SHP or the Save Humanity Project. The earth was running out of resources fast and doesn’t look like it will be stopping anytime soon. The pilots had to be 20-40 years of age and had to go through an entire screening that took up about five days. There were a total of seven pilots because they didn’t want more than eight and they needed an odd number of people to help the decision making happen if there was to be an argument.

“Hey, where are we going again?” Jake asks.

“No I know that but what planet are we going to, and what does baka mean?” Jake asks again.

“Umm, I believe that we are going to m-,” Mark starts to say.
Read More
fiction 0 comments challenge: Relocation

I started the day off with a nice large cup of ice coffee, and of course, an everything bagel slightly toasted with cream cheese and avocado; the meal that could make any day a good day.

I decided maybe it was a good time to do the things I love the most, I played some basketball in my driveway before going for a ride to see my favorite things.
Read More
essay 0 comments challenge: Relocation

Space doesn’t have oceans, mountains, and roads. So if it is the last day on earth I would spend it going to some of my favorite places or places that aren’t in space. The first thing I would do is go and pick up my friends. My friends have been there for me and so if this was my last day on Earth I would spend it with them. After picking them up I would want to go and watch the sun come up at the ocean or beach. Then spend a few hours in the nice warm sand and cool water. Before doing our next task we would have something to eat. Since there isn’t much left food we wouldn’t eat a lot just a quick snack then off to the movies. Some of my best memories with my friends are either at the movies or watching movies at one of their houses. After watching some of our favorite movies we decide to take a drive. Nowhere special. Just down some back roads listening to music and telling stories. Finally to end the day with hiking up a mountain and then sleeping under the stars.
Read More