Autumn Reads chosen and reviewed by charvermont
Autumn: the time of year where all you want is to sip some apple cider, put your feet up, and crack open a good book. 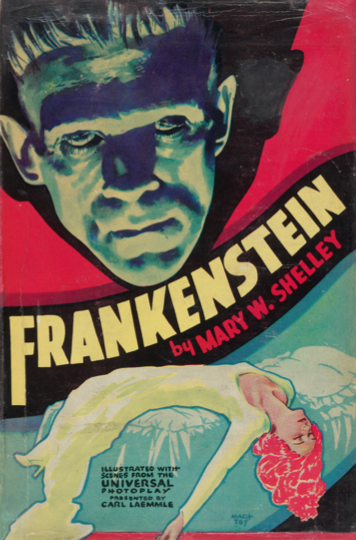 Frankenstein by Mary Shelley (gothic horror)
A fitting choice for the time of ghouls, ghosts, and the supernatural. Get ready for Halloween with the ultimate creepy story of all time: Frankenstein. (And then watch the original black and white movie from 1931! So good!) 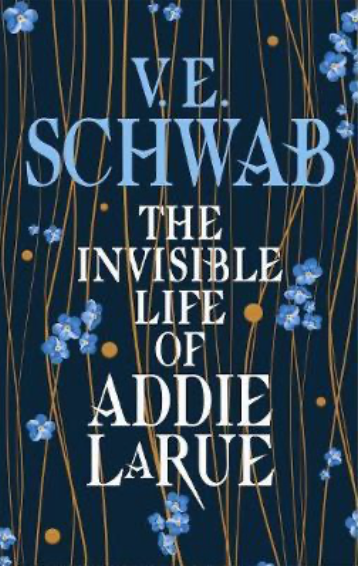 The Invisible Life of Addie LaRue by V. E. Shwab (historical fantasy, romance)
This heart-wrenching novel is about a young girl, Addie LaRue, who is trapped in a deal with the devil that renders her both immortal and completely unmemorable to everyone she meets. Until one day, someone does remember her. What does this mean for Addie’s previously unknown existence? Follow Addie’s (long) life of adventure and mystery all the way from 17th century France to present-day New York City to find out what happens. 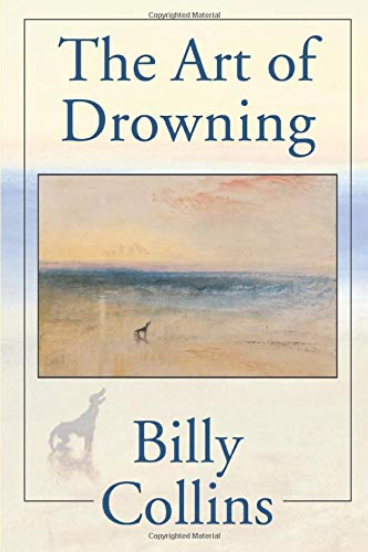 The Art of Drowning by Billy Collins (poetry)
The Art of Drowning is a perfect collection of poems to read during autumn. Many of Collins’s poems are set against the backdrop of fall and they capture the changing of seasons (summer to fall and fall to winter) with such beautiful, mesmerizing descriptions. 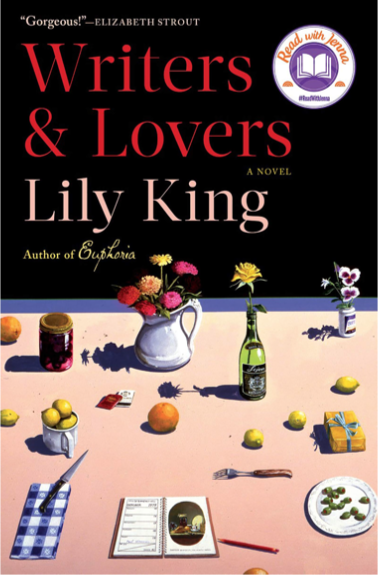 Writers & Lovers by Lily King (realistic fiction)
Ugh, this book is so good. Set in Cambridge during the nineties as the leaves start to turn, it tells the gripping story of a young aspiring writer who is trying to find her way in a world that doesn’t always have the odds on her side. And though not every endeavor of hers succeeds, she manages to find her place within all of her city’s mayhem – and it is perfect for her. 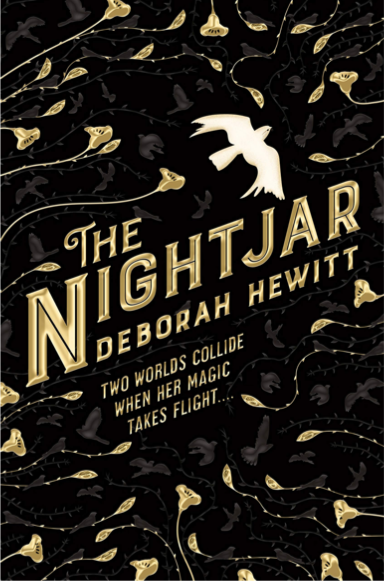 The Nightjar by Deborah Hewitt (fantasy)
I’m not typically one for fantasy, but let me tell you: this book is a gripping, all-consuming epic adventure into the world of The Rookery, an alternate version of London where magic abounds. It’s amazing. The main character, Alice, is lovable in her snarkiness, and you just can’t help not rooting for her as she embarks on a journey of self-discovery (and also saving the world) within The Rookery. The book also gives off major fall vibes, so basically you have to read it this autumn. 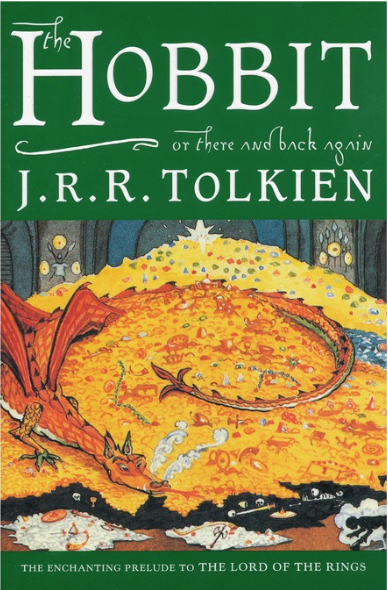 The Hobbit by J. R. R. Tolkien (fantasy)
Let’s be honest, who doesn’t want to set off on the journey that Bilbo Baggins undertakes in The Hobbit? It’s got magical elves, lots of food, pretty trees, a river, and even a dragon, too – there has never been such an exciting trek as Bilbo’s. And the world that exists within The Hobbit is, in short, something that would be wonderful to get lost in during autumn when the trees are fiery red and burning orange in color. So join Bilbo in his journey to help the dwarves reclaim their mountain and imagine yourself sitting next to him, probably on a log in a forest somewhere, eating your elevenses of lemon tea cake. 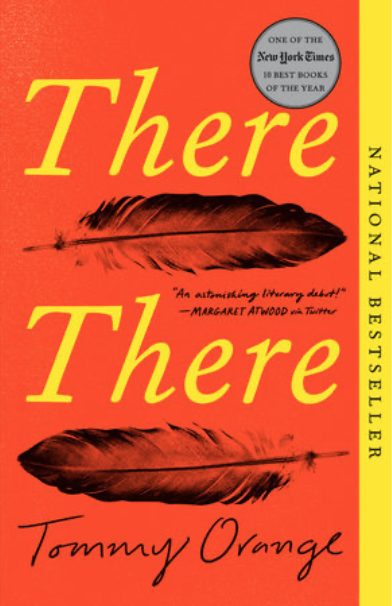 There There by Tommy Orange (realistic fiction)
Maybe it’s just this book’s orange cover with the image of two feathers imprinted on it, but this novel gives off big autumn vibes. It’s deeply moving, too, following the differing stories of a group of Native Americans who are unknown to each other yet are connected through a long, shared history of oppression and are connected through their present-day lives in Oakland, California, too. There, There beautifully intertwines its characters’ stories, and is rife with knowledge about the comings and goings of life. 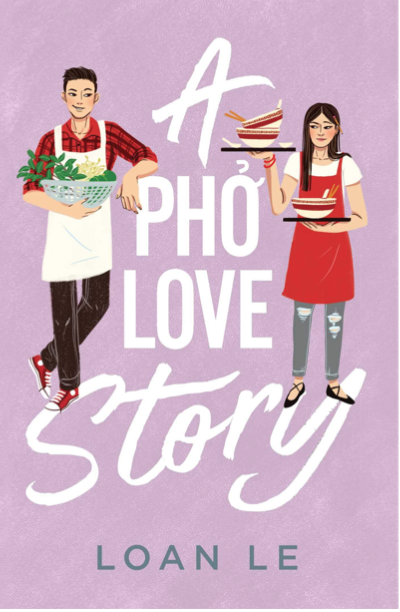 A Pho Love Story by Loan Le (YA romance)
If you’re looking for an easy romance to spend a day or two blowing through (the kind where you eat cereal for all of your meals because the book is just that engrossing) then A Pho Love Story is for you. It’s a classic Romeo and Juliet story about two teenagers whose families own rival Pho restaurants, but find themselves falling in love despite the schism between their parents. Will their love make it through? 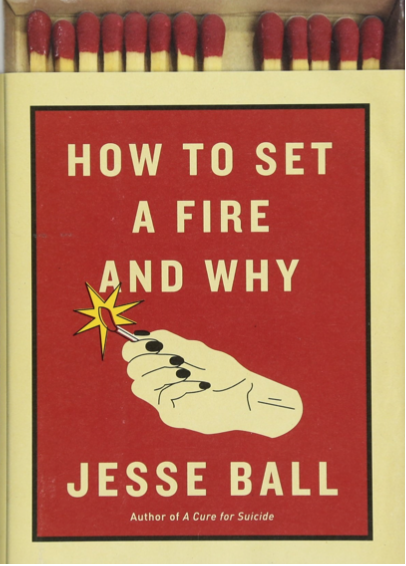 How to Set a Fire and Why by Jesse Ball (realistic fiction)
Ever read a book about high school arsonists? No? Well, let’s change that. Follow the story of Lucia, a young girl whose parents are absent from her life, which causes her to pour her distress and anger into –what else?–setting fires. With her group of like-minded classmates, Lucia begins to learn more about her place in the world and what it means to fill that Lucia-shaped-space. 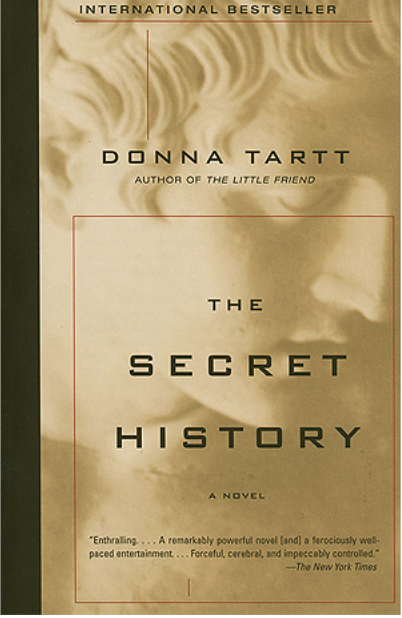 The Secret History by Donna Tartt (mystery, dark academia)
Set at Hampden College, a small school nestled in the rolling hills of Vermont, The Secret History tells the story of Richard, a young man from California who excitedly joins a select group of Ancient Greek students at his Hamden. After joining this group, Richard increasingly finds himself in often dangerous and secretive situations, eventually winding up in the middle of a murder case. Full of clandestine meetings and haunting descriptions of Vermont’s wooded beauty, this piece of dark academia will leave a deep mark in your mind.