A Conversation with Dana Walrath 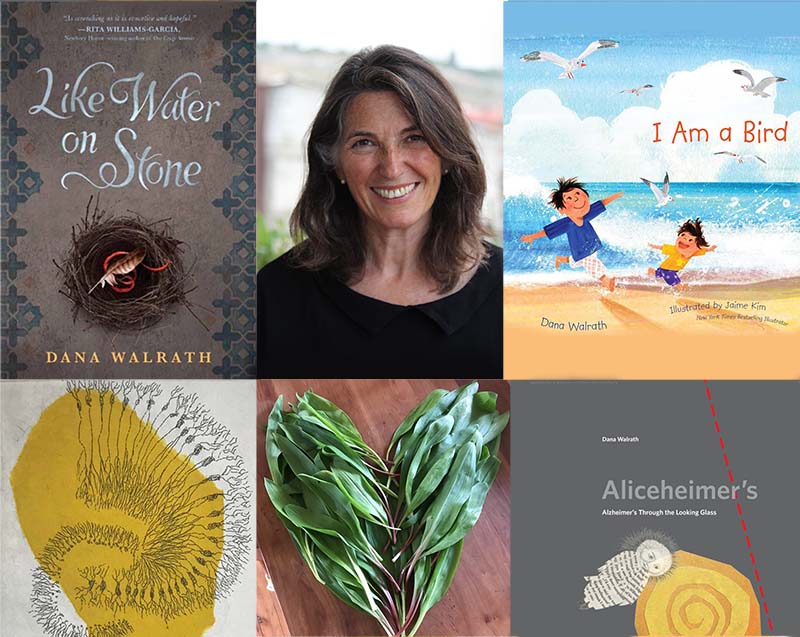 Vermont author, artist, and anthropologist Dana Walrath will join YWP on Saturday, Feb. 5 at 1 PM Eastern for an interview led by four of our community leaders – amaryllis, charvermont, eyesofIris, and Geri! All of YWP is invited to be part of the audience for this broad-ranging conversation on writing, art, anthropology and their many intersections. There will be an opportunity for the audience to ask questions of Dana during an open Q & A section. Find out more about Dana Walrath and her work here. The conversation will be recorded and posted later on the YWP site.
Sign up for your Zoom invitation here.

This event is presented in partnership with the Vermont College of Fine Arts (where Dana earned an MFA in writing). Special thanks to Adi Rule of VCFA! 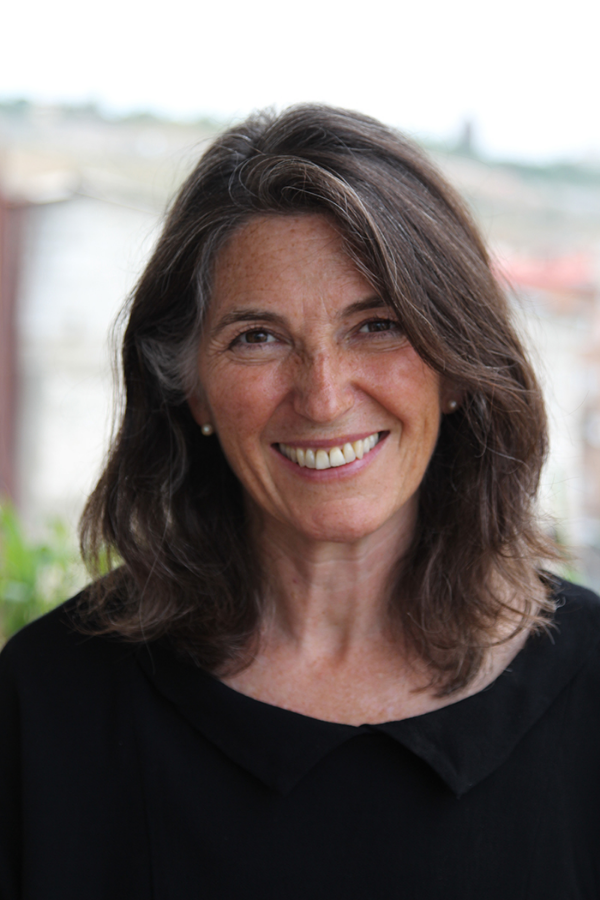 Dana Walrath practices a border crossing blend of creative writing, comics, art, and anthropology. Her award-winning works include Aliceheimer’s, a graphic memoir about her mother’s dementia journey, Like Water on Stone, a verse novel about the Armenian genocide, and The Book of Genocides, an interactive art installation that uses artists books to counter dehumanization and genocide. Her comics, poetry, and essays have appeared in places such as The Lancet, Irish Times, Slate, Foreign Policy, and on Public Radio. She has shared her work on the healing power of story throughout North America and Eurasia including two TEDx talks. A Fulbright Scholar and Atlantic Fellow with work spanning the entire life cycle, other recent projects include the libretto for the Aliceheimer’s chamber opera, the picture book I Am a Bird, and a contribution to the anthology Menopause: A Comic Treatment, a double Eisner Award winner and New York Times Best Graphic Novel of 2020.

I was born in Greensboro, North Carolina but my parents moved us back to New York City before I could even hold my head up. Like all young primates, I started out using my eyes and hands long before I began to use words. Reading came late—when it did I was crazy for books. The windows of my childhood bedroom were high and faced the street. After I was tucked in for the night, I would stand in my bed and read by streetlight. Still, unlike most writers, I never kept a journal or wrote a story or poem in grade school. Instead, I was always outside running or climbing or sledding or drawing or making something with my hands.

As a young New Yorker at Barnard College, Columbia University, I continued to avoid writing, and split my courses between visual arts and biology: painting with Milton Resnick, printmaking with Tony Smith, and lab work on the eye-brain connections of zebrafish.  My oil paintings and intaglio prints were abstractions inspired by natural and biological forms of all scales. I was equally drawn to imagery seen under the microscope, and the sweep of the earth’s surface particularly when it has been worked and touched by humans for millennia.

A teaching thread in my life began when, fresh out of 10th grade, I landed with my family in Taiz, Yemen, and was promptly hired to teach 6th and 7th grade science and math at Yemen’s first experiment in bilingual co-education.  More teaching continued out of college as an artist in residence for the Dobbs Ferry New York Public Schools, and as a Biology Lab Instructor at Barnard. As a young mother struggling to find time to make art, I decided to get “practical” (I know!) and wrote a dissertation on the anthropology of childbirth to earn a PhD from the University of Pennsylvania. Anthropology—a discipline all about connections between every facet of being human— welcomed art and science and unlocked the creative writing door for me.

When I first moved to the mountains of Vermont in the summer of 2000, I used stories and art to teach medical students at the University of Vermont’s College of Medicine.  Creative writing and artwork was done mostly during hours stolen from sleep and squeezed between other responsibilities. The balance tipped toward creative work shortly after my mother, Alice, and dementia moved in with us.  Alice had always wanted me to be a doctor.  When she stood in my kitchen in early 2008, admiring the cabinet knobs I had hand painted and said, “You should quit your job and make art full time,” I listened, and I haven’t looked back. When Alice lived with us, I had the great pleasure of earning an MFA in writing from Vermont College of Fine Arts. After a year based in Dublin, Ireland as an Atlantic Fellow for Equity in Brain Health at the Global Brain Health Institute, a collaboration between Trinity College Dublin and University of California San Francisco, I am back to living on unceded Abenaki land, now the state of Vermont. Here, I am working on a second Aliceheimer’s book titled Between Alice and the Eagle, the Aliceheimer’s chamber opera, and the graphic creative non-fiction version of The Book of Genocides.

I love margins and edges and always look to bridge across the borders and boundaries we humans have made.

FIND OUT MORE ABOUT DANA!
SIGN UP FOR THE FEB. 5 CONVERSATION!
Event Date:
Saturday, February 5, 2022