Winter Reads
chosen and reviewed by charvermont
Don’t you just love curling up with a good book (and a steaming mug of hot chocolate) as the snow piles up outside your window? 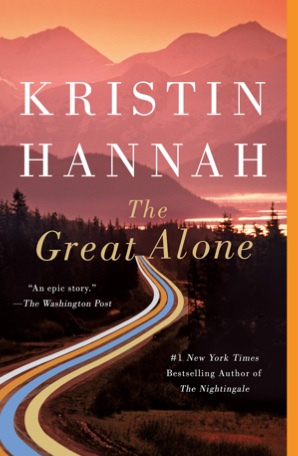 The Great Alone by Kristin Hannah (Realistic Fiction)
In the aftermath of the Vietnam War, young Leni and her parents move across the country to a small, hidden town in Alaska. Winter after winter, her father, who fought in the war, seems to be losing his sanity a little bit more. Everything falls apart when Leni finds herself falling in love, and has to think deeply about her future. It’s easy to get lost in this heartbreaking (yet hopeful) story of love, loss, and finding yourself. 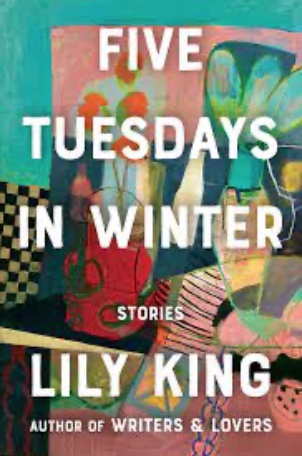 Five Tuesdays in Winter by Lily King (Realistic Fiction)
This collection of short stories are all centered around love - whether that be the presence or absence of it. The title story, “Five Tuesdays in Winter,” follows the lovestruck heart of a quiet bookseller through Valentine’s Day (Will he get the girl?). Brimming with desperation and yearning, Five Tuesdays in Winter is a thoughtful cold-weather read that will offer you ample time to reflect while gazing at the snow outside your window. 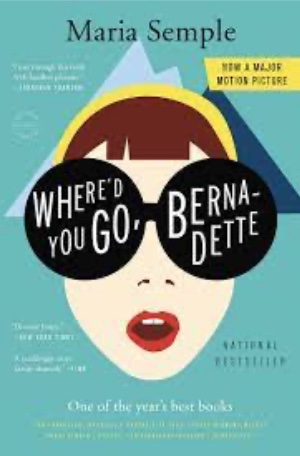 Where’d You Go, Bernadette by Maria Semple (Realistic Fiction)
Bee Fox is an incredibly smart kid. She even won a trip to Antarctica, which her mom, Bernadette, has been working tirelessly to plan. However, one day, Bernadette mysteriously goes missing (it may or may not have to do with the disastrous fundraising event that she planned). Follow Bee on her hilarious, absorbing adventure to find her mom, and you will not regret having gone on this cold-weather adventure with her. 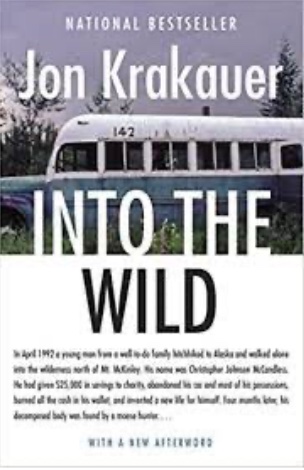 Into the Wild by Jon Krakauer (Nonfiction)
Into the Wild chronicles the long and devastating story of Chris McCandless (or Alexander Supertramp), who ventured into the Alaskan wilderness during a snowy winter, intent on leaving society behind. He spent the last months of his life there, eventually dying due to lack of food and supplies. His story is hard to put down, and even harder to forget – Into the Wild is a must read for any lover of adventure (or winter). 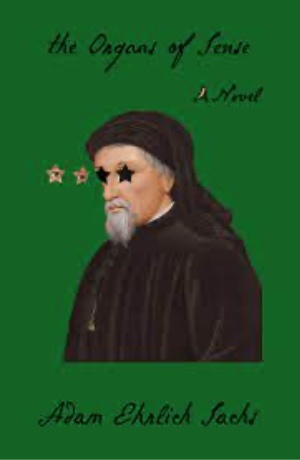 The Organs of Sense by Adam Ehrlich Sachs (Fantasy)
In the late 17th century, a young man, Gottfried, is intrigued by a haunting rumor he has heard: an astronomer with no eyes has predicted a solar eclipse that will cast all of Europe into momentary darkness. Gottfried sets off on a trek through the snowy mountains of Bohemia to discover more from this mysterious scientist. When Gottfried finally finds his way to the astronomer’s looming tower, he is regaled by the man’s long story of his life and how he lost his eyes. A strange, perplexing novel, The Organs of Sense is a perfect read to make your way through during the frigid winter months of Vermont. 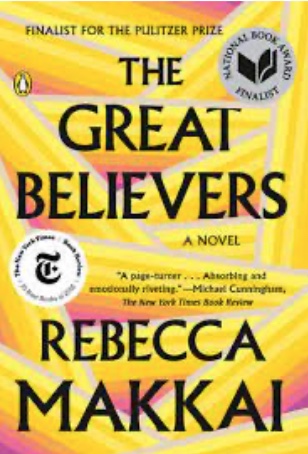 The Great Believers by Rebecca Makkai (Historical fiction)
Makkai weaves a haunting story in her novel centered on the AIDS epidemic. Flipping back and forth from Chicago in 1985 to Paris in 2015, The Great Believers follows the story of Yale, a young art gallery director whose entire life begins to crumble when those closest to him contract AIDS and receive little medical support. Thirty years later, his friend’s younger sister, Fiona, is going crazy attempting to find her missing daughter and simultaneously struggling with the aftermath of AIDS in her circles. The Great Believers is a must read – for the knowledge, for the characters, and for the brilliant weaving together of two different eras. 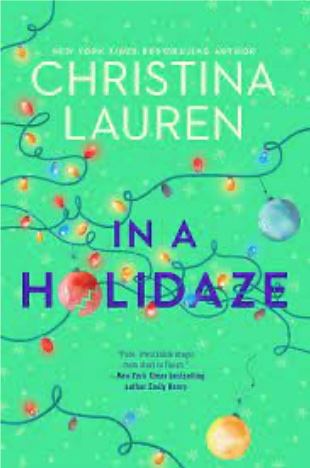 In a Holidaze by Christina Lauren (Romance)
This hard-to-put-down book has the classic Groundhog Day trope: will the main character, Maelyn, ever be able to get her true love? How many times will she have to repeat Christmas for it to happen? This funny, unforgettable romance is perfect for those who love rom-coms and the holiday season alike.