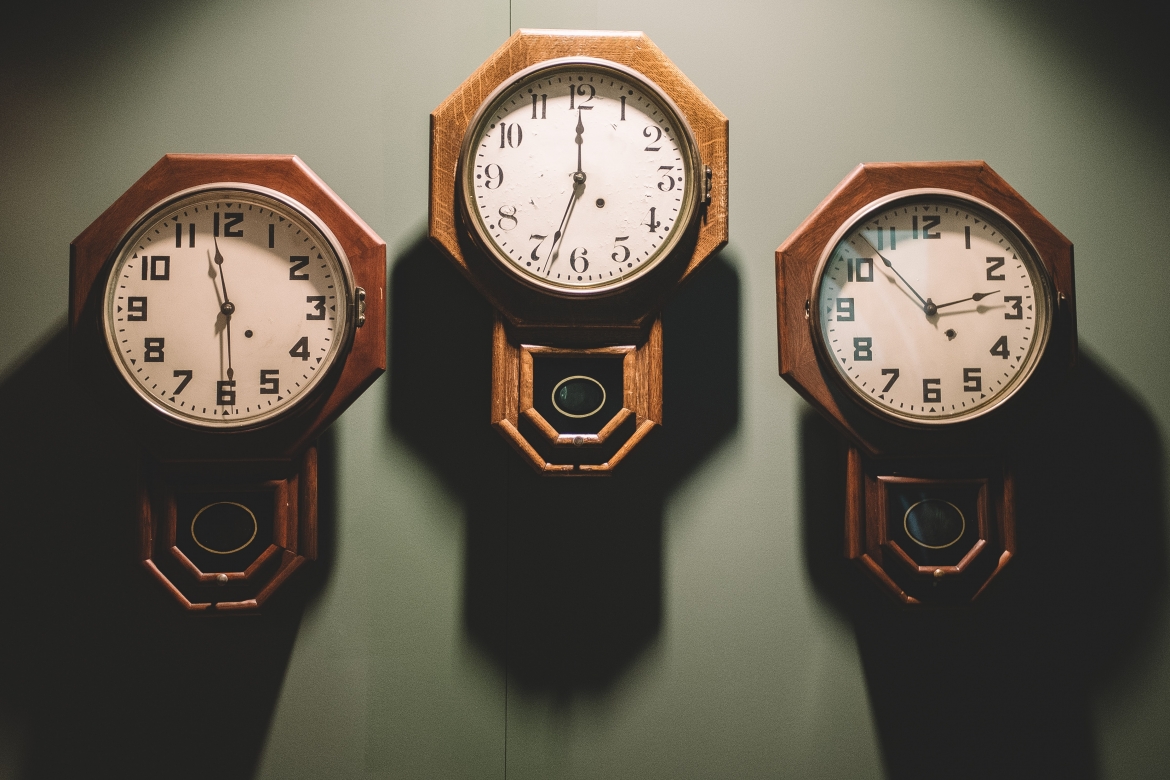 “Since ____ happened, so many things have changed …” [​Photo by Andrew Seaman on Unsplash]

Since the Covid-19 epidemic happened, so many things have changed! Since Covid started in 2020 so many things have changed like mask mandates, social distancing, school systems, businesses, and housing prices. And it all started because of something in China that is now a global disease that has and still is spreading around Earth. All because of something which technically we don’t know what it is because there are so many rumors about what it could be and technically we have no idea which one is true or not. But lucky for us the doctors that work so hard finally were able to make a vaccination that would help us fight Covid faster and get it out of our system faster. And soon after they made the vaccination they came out with a booster shot that doubles up on your protection woo hoo! And this year in 2022 they came out with another booster to protect you from the newest variant of Covid.
Read More
fiction challenge: Sentence Completing No. 3

Since the Finale War happened, so many things have changed. The Earth has gone into ruins and in a short amount of time, without full preparation, NASA and other space companies around the world launched spacecraft with about one thousand survivors each into space. Each country with a space company launched about six to ten spaceships. In total, there were two hundred spaceships launched, but only one hundred and sixty made it… I am one of the survivors who boarded spacecraft 102. I am on this plane with my mother, Teresa, and it has been one year now (I think). My dad and little brother boarded spacecraft 106 as we were separated by the crowd. I saw the number of the spacecraft right when I was pushed into mine. We have not come across any other spacecraft, but we know how many are still surviving from static talks now and then. We are desperately trying to find all the other survivors so that we can all team up and make a plan of which planet to survive on next.
Read More
fiction challenge: Sentence Completing No. 3

Since pickles started flying everything changed. The pickles took over the world. Oh, don't talk or write about them or they will kidnap you. I know I’m writing about them. I’m not dumb. I need to warn everyone. You need to go into hiding now. I said now or else humankind will be extinct. Go! Wait, I see clouds , lots of them, and… and angels.

Since the crash happened, so many things have changed. A year ago, my sister and I got into a pretty bad crash with a semi truck in a roundabout. Ever since, she has been a very cautious driver. Now, she always tells her passengers to wear their seatbelt, and if they don’t, then she won’t drive. Roundabouts are her least favorite thing to maneuver when driving now, because she has a sort of PTSD from the crash. It was definitely a lesson learned for her, and I’m sure she won’t forget to yield again.

Since You've Been Gone

Since the crash happened, so many things have changed. I never thought there would be an after you but here I am, you left me two months ago and I'm just barely starting to be able to be on my own. I wasn't ready for you to leave, you were taken from me way sooner than you should have been. Since you've been gone I've lost myself, I'm no longer the same energetic, joyful person you used to know, I've become someone I don't recognize. You're mom came to check up on me last week and we baked that pie you love, I didn't burn it this time thanks to her. Having her around felt nice, it brought back the good memories of you that canceled out the sad ones for a short period of time. I miss having you around all the time and honestly I don't think I'll ever get used to it, there will always be apart of me that will miss you no matter how long it has been. I've decided that I'm going to move out of our old house, as much as I love it I don't think I can take being here any longer.

Since the intergalactic war happened so many things have changed. One of the things that changed was that earth had to limit how much everyone was aloud to breath. Also once a year there is the perge that lasts 3 days. Evey time this happens its estimated that 6,000,000 people die. FIrst they killed off all of the kids. Then they tried to kill the old but they fought more than the kids.

Since you have been gone

Since my dog died, so many things have changed in my family they have been so sad and gloomy even my family lizard which is strange because the dog wanted to eat the lizard but still I feel like myself has changed as well I feel like I am lost and dont know how to feel and react to my pet dieing what should I do with my life?

Since they happened, so many things have changed.

They reigned their bombs down, yielded their plumage of metal feathers towards the land. Their birds of steel, die Vögel aus Stahl, they were called, but they were really machines of death. The melodies of sorrow came from the creaks of their machines, came from the hiss of missiles.
The land was scorched, devoured by whirling machinery, tides shrinking back to the ocean as water evaporated. A true wasteland, I thought, a true wasteland they’d made of this town. You can’t even tell that it was once a town. The skyscrapers fell to the dirt, fountains reduced to watering holes. Animals, infested with diseases, roamed the barren streets, oversized rats feasting on scraps wrapped in plastic, their carcasses appearing on our doorsteps (that is, if you even have a door anymore).

It started years ago, before I was born, I’ve been told. I don’t know if I believe them, though. I’ve been told not to trust anyone.
Read More
poem challenge: Sentence Completing No. 3

Since you happened so many things have changed.

I do right and make right where I see wrong.

I learned to love others,

But to also love myself.

Since that happend so many things have changed, now I know how to run.
Read More