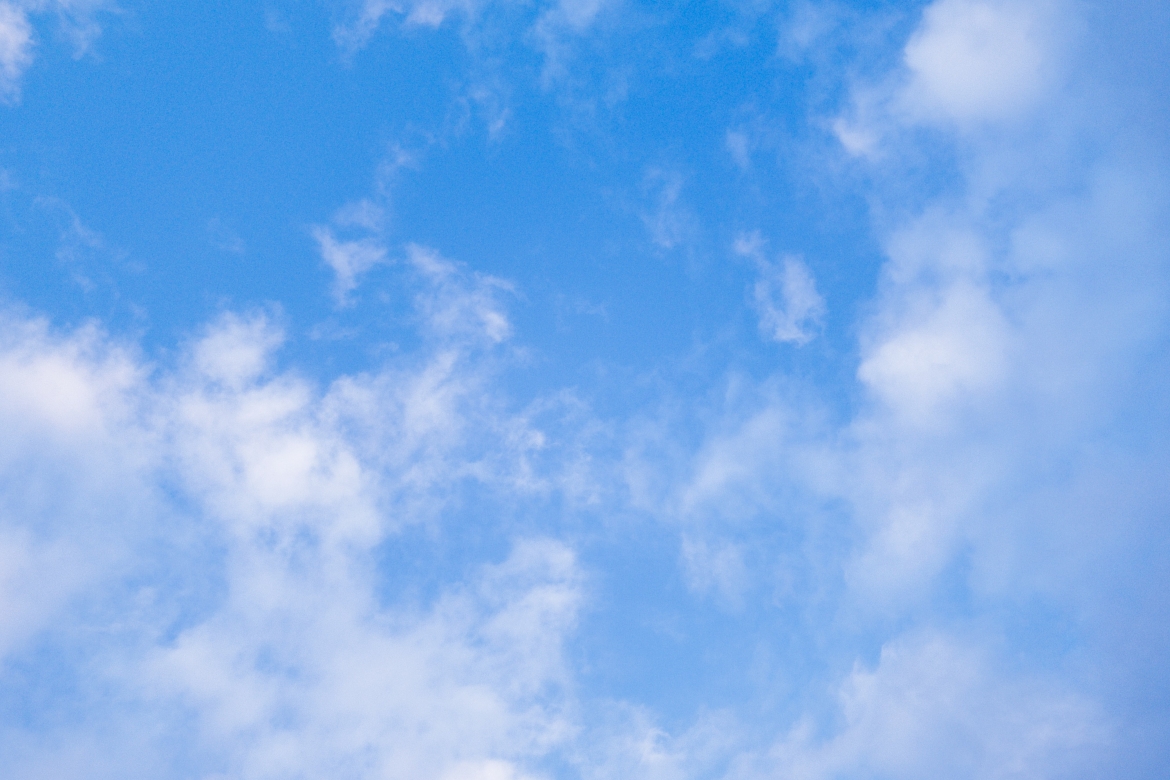 “When I opened my eyes, I saw that my body was no longer mine, but …” [​Photo by x on Unsplash]

“When I opened my eyes, I saw that my body was no longer mine, but …”

In the bathroom, with bleached lights and
Alightly smudged mirror above the sinks
A girl, long black hair, and almond eyes
Stares back at me
Her eyebrows are bunched
Anger written on her face
Scoffing at the pathetic sight

She demands what went wrong
For her hands are the hands of a pianist
Elegant and graceful
Dancing across piano keys, a porcelain ballerina

My hands are uneven, rough
Scarred off-white, my own doing
They no longer knew how to dance
But how to break, to slash, to hurt

When I opened my eyes
I saw that my body was no longer mine
but the body of a stream
I was strong
Strong enough to carve rocks
to shape stone
Yet you couldn't hold me in your hands
for I would seep through your fingers
Because water is free
Water is everywhere
Under the earth, in the air, inside humans
For I was a traveler
In the winter when my shell turned to ice
I would simply use it as a shield
To protect my depths, my heart, my fish
No, cold couldn't hold me in one place
Underneath I was a layer of life
Forever moving, never tiring
You could anger me
And the next day I would forget
For I am a stream, always letting go
Yet I was a stream with memories
Of times before, of times yet to come
The oldest and the wisest
You could ask me questions
But you will not get answers
for it is you who must find them
I felt my eyelids get heavy

The girl in the mirror

Slowly, looking in the mirror became an everyday thing – to see if she was magically not flawed anymore. Then every day went to every hour and every minute. She was slowly losing herself in what she thought were her flaws. In reality, they were her. Her acne on her face, how she looked with no makeup, how she had curves and wide hips … It was all her – these little things about her body that made her unique.

“When I opened my eyes, I saw that my body was no longer mine, but a black bird, ready to take flight.”

When I opened my eyes, I saw that my body was no longer mine.

My line of vision was plagued by some kind of robotic interface—I could feel metal wrapping my head and pressing almost painfully into my temples. The things I could see were shaded black, almost like I was wearing sunglasses.
I felt myself moving out of bed without thinking. I could say it was almost like mind control—but, in reality, that’s pretty much what it was. It’s happened to others before, to the people around me. To my family. The robots will break the door down, usually in the dead of night where the only thing lighting the streets is menial, smoldering flames. They’ll come into your room while you sleep and shove technology into, actually into, your face until you’re one of them. That’s how their armies grow. Seems like they forgot to wipe my conscience this time, though.
Read More
poem challenge: Sentence Completing No. 11

When I opened my eyes, I saw
that my body was no longer mine,
but it was yours. Cold, weak and
sore this all must be a dream so
please leave me to weep i'll be okay
without you just take a sleep it's okay
your love for me will stay
Read More