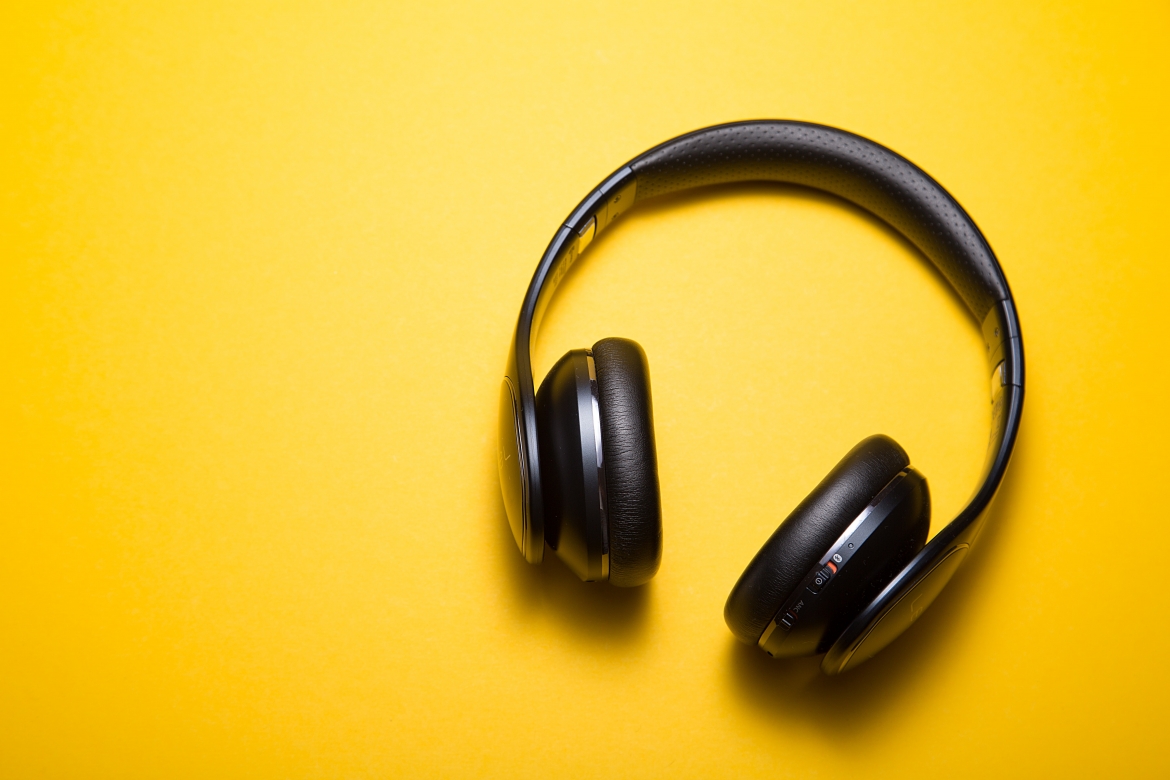 Do you have a favorite song right now? If so, why does it appeal to you so much? What is it about? How does it make you feel? [​Photo by C D-X on Unsplash]

My favorite song is My shot from the musical Hamilton. My shot crosses between different genres of music, but it is overall Hip-Hop. The setting of Hamilton is set in the era where America is young, and takes place between 1776, and 1801. There are many reasons why My shot is my favorite song. One reason is because Lin-Manuel-Miranda; the one who sings the song, is one of those singers who even when he is less singing and more “talking-with-a-melody” is good at it and never lets the song down for a second. Including some of his other songs from Hamilton, like Aaron Burr, Sir, which in the 1st minute of the song, Lin-Manuel-Miranda “talking with a melody” worked because the writing made it so that within the first minute, the rhythm was never interrupted. This all to say the writing and singing of the Hamilton musical as a whole is great, which makes in my humble opinion the best song in Hamilton all the more great.
Read More
poem challenge: Favorite Song

I like so many songs that it's almost impossible to choose a favorite, but I do love "Seven" by Taylor Swift. The dreamy, wistful lyrics and soft melody take you back to a summer memory from early childhood--a memory that has been torn and blurred, but is still there nontheless, in the form of sweet tea settling on your tongue, of folklore passed on through generations. It tells of a love between two friends who dream of running away and being pirates and escaping all the hardship in their young lives, as wild and free as they every will be.