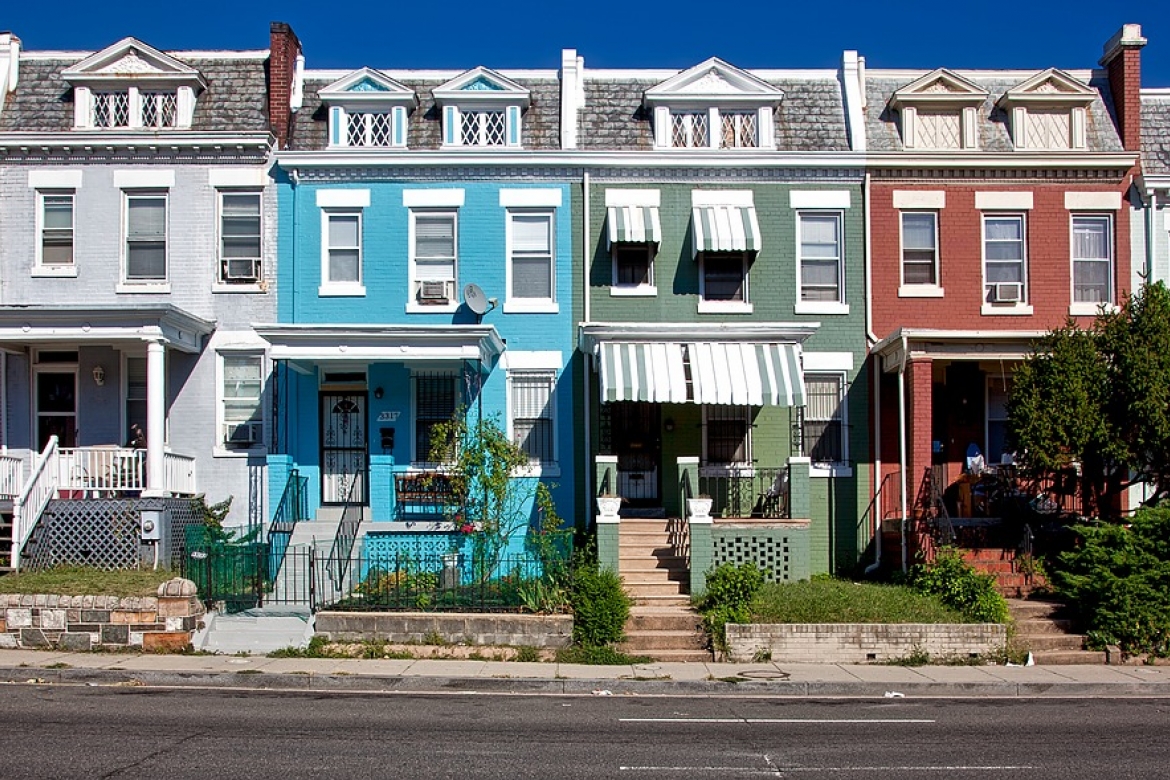 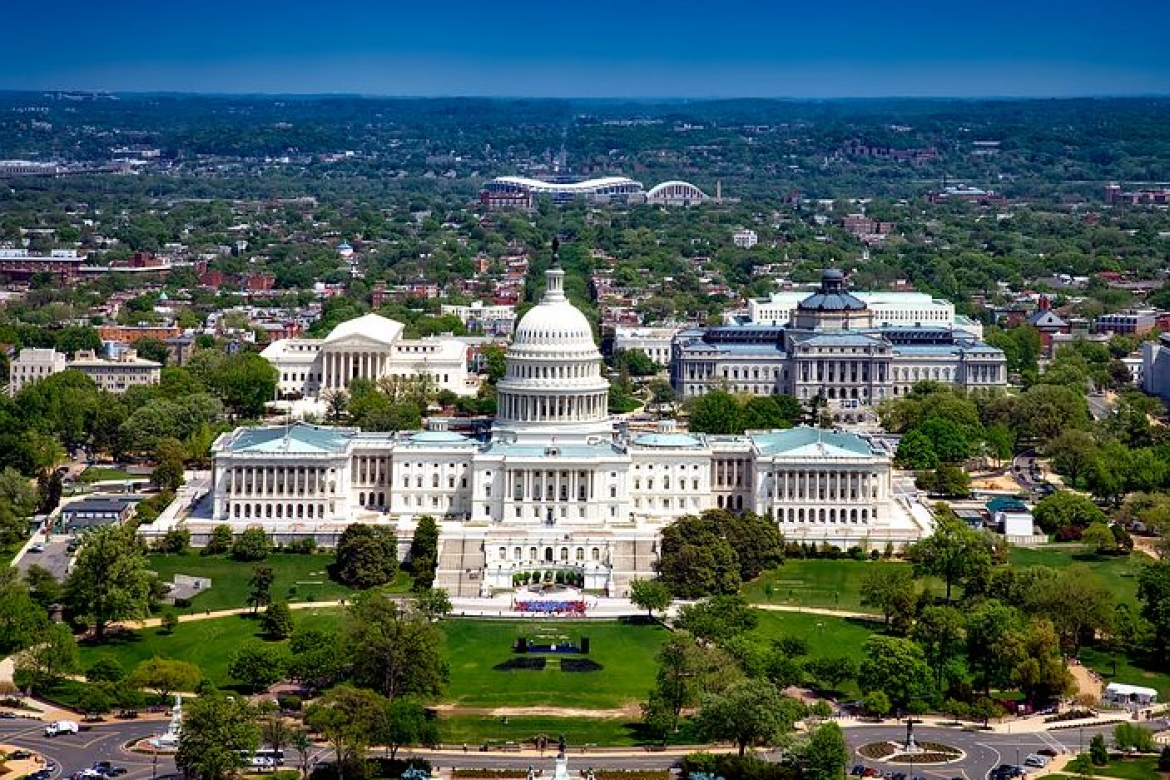 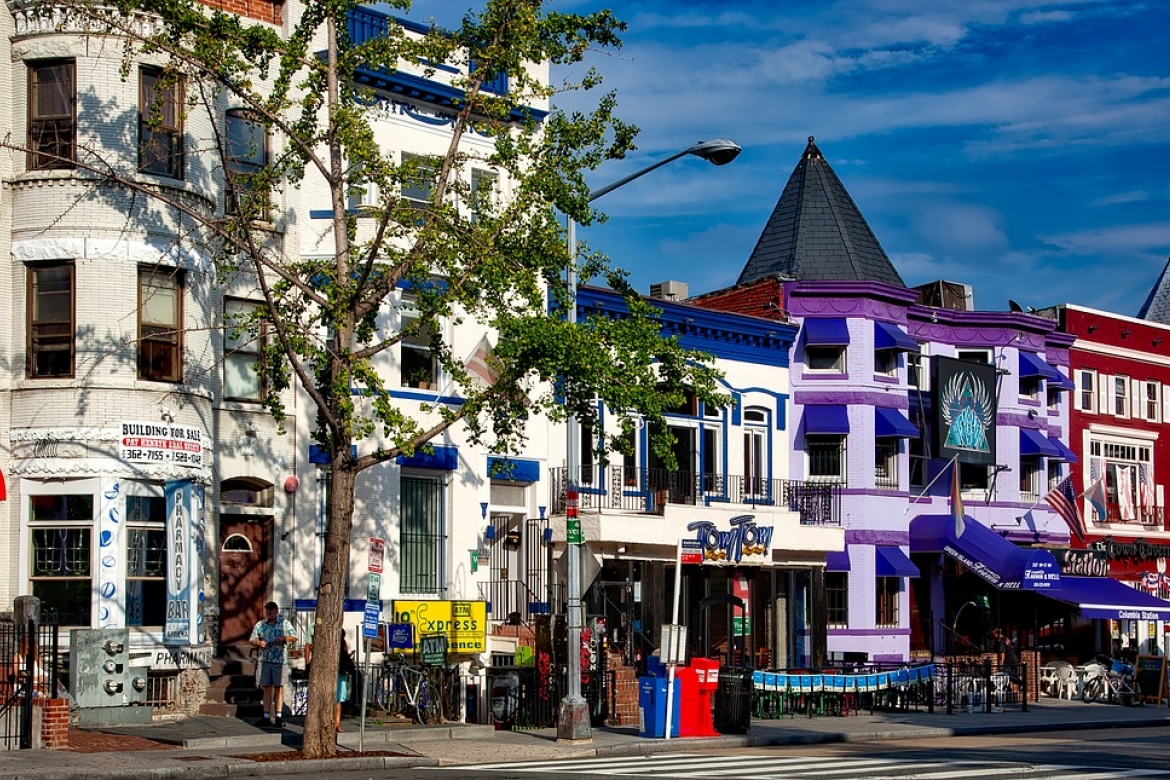 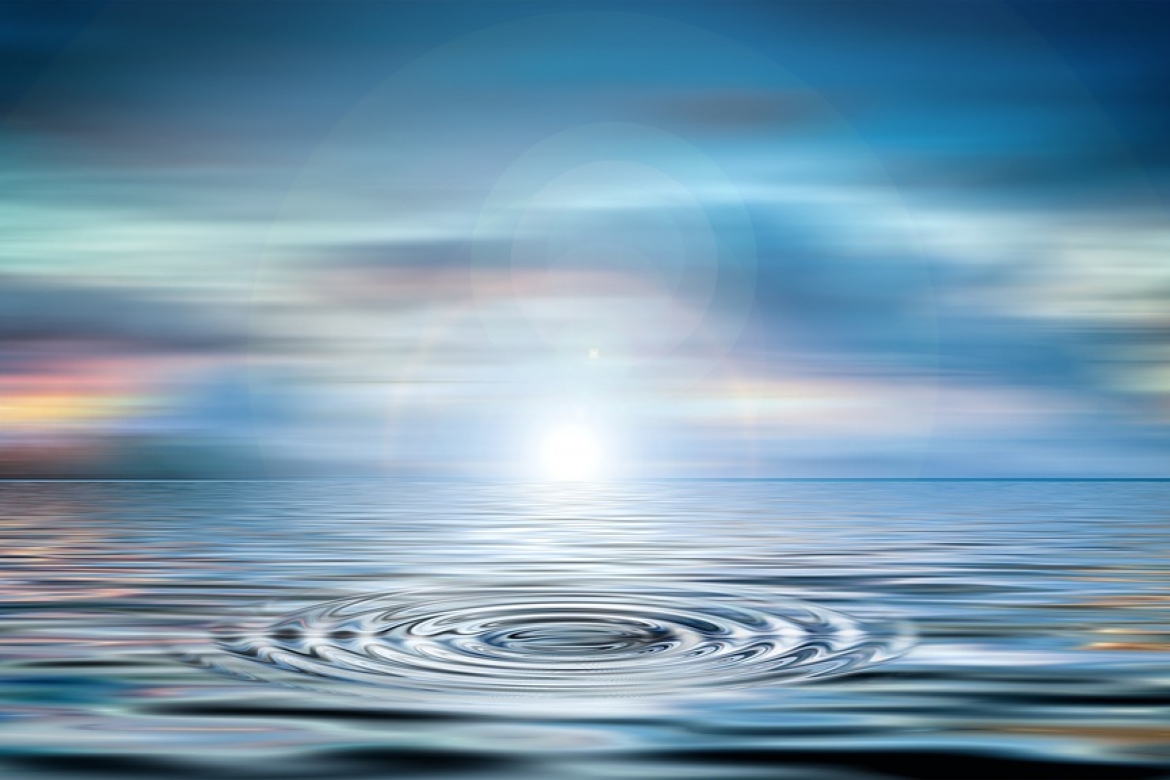 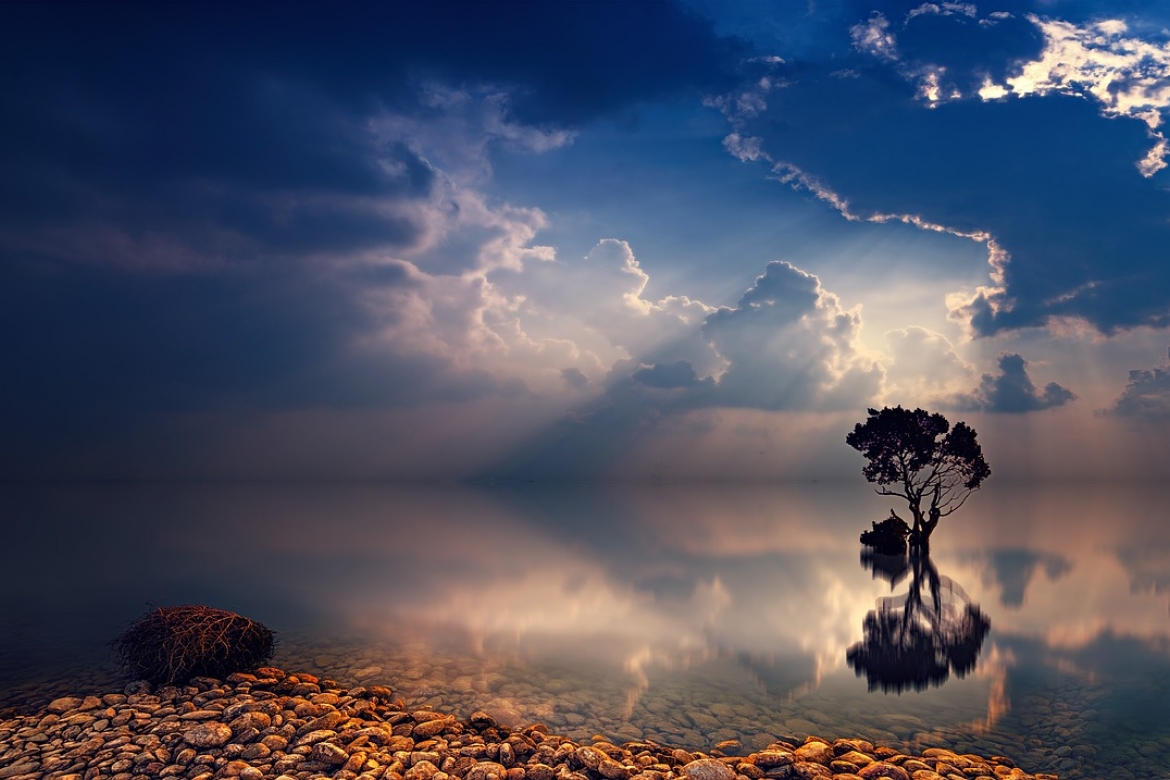 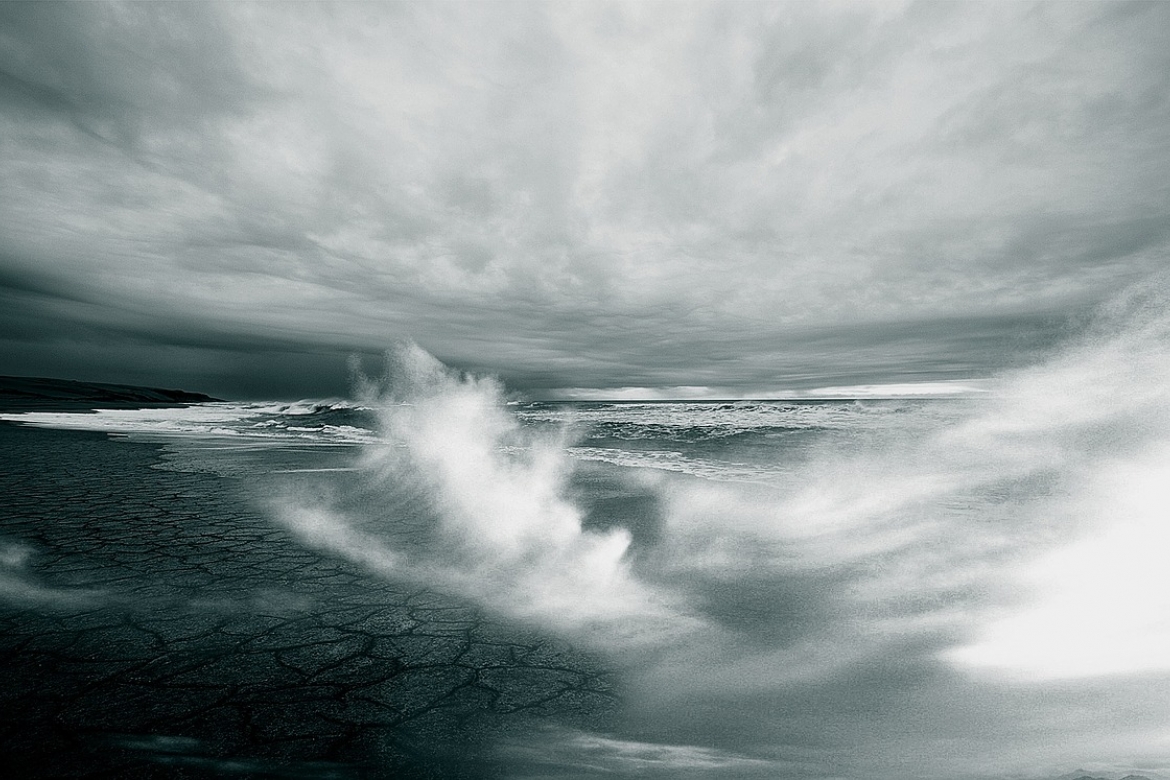 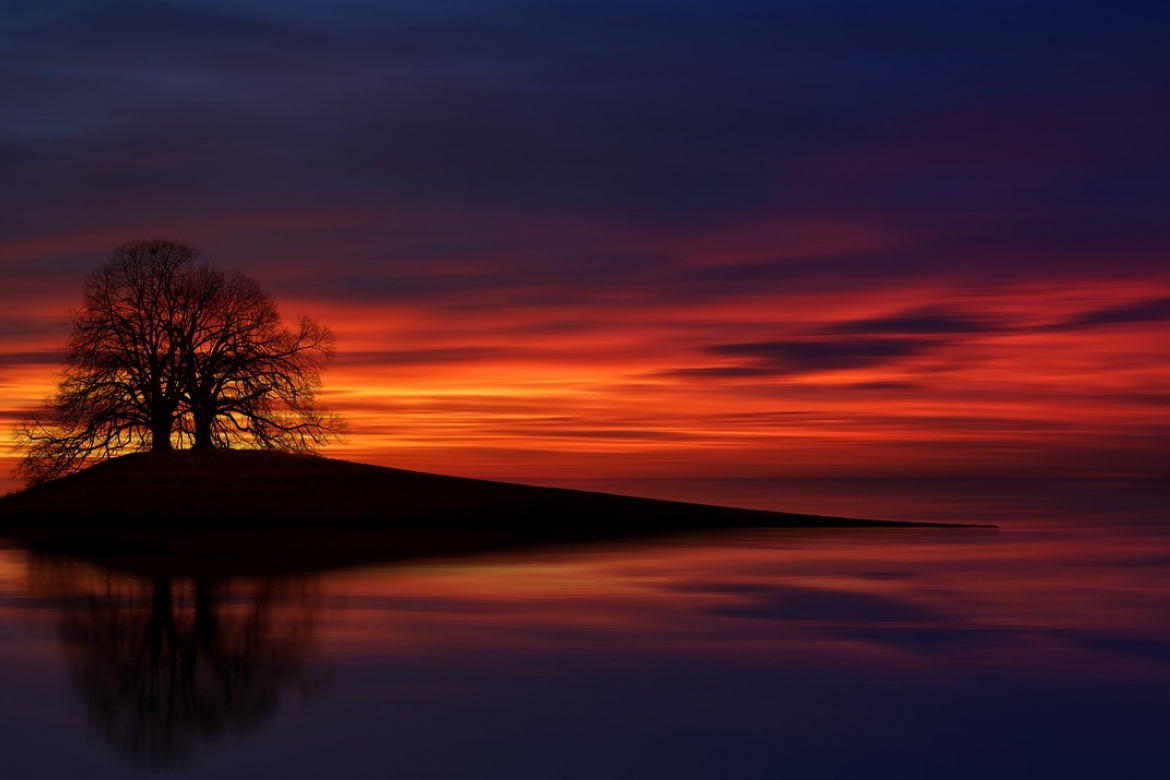 Tamasha lives with her mother, father and brother (though he is away for most of the story on a gap year trip around South East Asia) in Washington D.C. the capitol of the United States of America, in the Shaw neighborhood of D.C. ,  known for it’s ethnic diversity and emphasis on intellectual and cultural progress. Their family lives in one of the small Victorian style homes typical of that area.

Both she and her brother occasionally visit the Adams Morgan area, known for it’s entertainment and arts scene. Her brother is interested mainly in the restaurants and galleries, which she occasionly visits with him, but Tamasha is later drawn to the area for the musical venues and stores.

The summer of 2016 is leading up to the presidential election, creating a very politically charged social environment. Many Americans find themselves discouraged by the lack of a canidate that represents them, and fortell a bleak future for their country. Others are decidely for one particular canidate, and believe the future depends on the others not getting the job. Tamasha, a year shy of voting age, finds herself a bit overwhelmed by the tension. Even if she was able to vote, she isn’t really sure for whom. While Monarque is feverently in support of one canidate, and expresses his opinion without reservation. His mother, Jadira, is equally passionate, but a bit more composed and logical in her views. Meanwhile, her husband is quitely debating the attributes of the separate canidates, before prescribing to one. He keeps these debates to himself, writing them out instead. Across the country, citizens find themselves in similar states of confusion, zeal, determination, or confliction, and often a mix of several.

Setting 2: Maji ya (The Waters of) Hartseer, Aanvaarding, and Omhels, ya Ziwa la (of the Lake of) Verlies, Voël

Tamasha is transported to Voël through her conciousness after becoming desperate to escape the tragic reality of her brother’s illness.

Voël is not only a separate planet, but one in an alternate world, many aspects of which represent Tamasha’s wishes and ideals, as well as truths of her own world through juxtoposition. Unlike earth, with it’s great complexities in leadership and organization, Voël’s only government is that of the mlezi (guardians), of which Hekima is a member. They often mentor younger creatures, such as Furaha, who will join those who care for the plant life and smallest creatures of Voël, focusing on aquatic fruit-bearing plants.

The environmental systems and goegraphy of Voël are quite different than those of earth. Their perculularites are caused by the unusual gravity (or lack thereof) on the planet. Rather than being drawn to the planet, objects are repelled, with a force similar to that between the same poles of two magnets. The enormous body of water that covers all of Voël is one of the few forces unaffected, as it has roots in the central planet. Therefore, the creatures within the water are similarly unaffected by the repulsion force. Because the abundance of freshwater is rooted to the planet, it doesn’t rain…water. However, there are large quantities of black sand, similar to that found on the volcanic islands beaches of earth, such as Hawaii. This sand rises and falls in a cycle which constitutes a portion of the weather on Voël. It rises in grains, collecting in geometric cloud-like forms above. At a certain point, the grains plummet to the earth in thin, hand-sized polygons, which are able to evade the repulsion force of Voël when it comes in rays rather than a blanket force. When these polygons land on the waters, the tides bring them together into floating formations of black sand. It is on the underside of these floating beaches that the aquatic plants are cultivated by the pomboo, preserving it from the cycle of erosion and creating a more permanent land form. It is onto one of these cultivated beaches that Tamasha finds herself.

Setting 3: Hospital in Malaysia
Not really much to tell, as this isn't part of the story untill the very end. It's the hospital Tamasha, Jadira and Ettore visit Monarque in, and Tamasha reconciles with the difficulties of the present. Therefore, it retains some of the other-wordly qualities of the previous setting in description, with a heavy sting of reality. There is no environment or politics that need to be developed as of yet, unless I have them spend more time in Malaysia itself. A decision I'm still in the process of.
#sos18