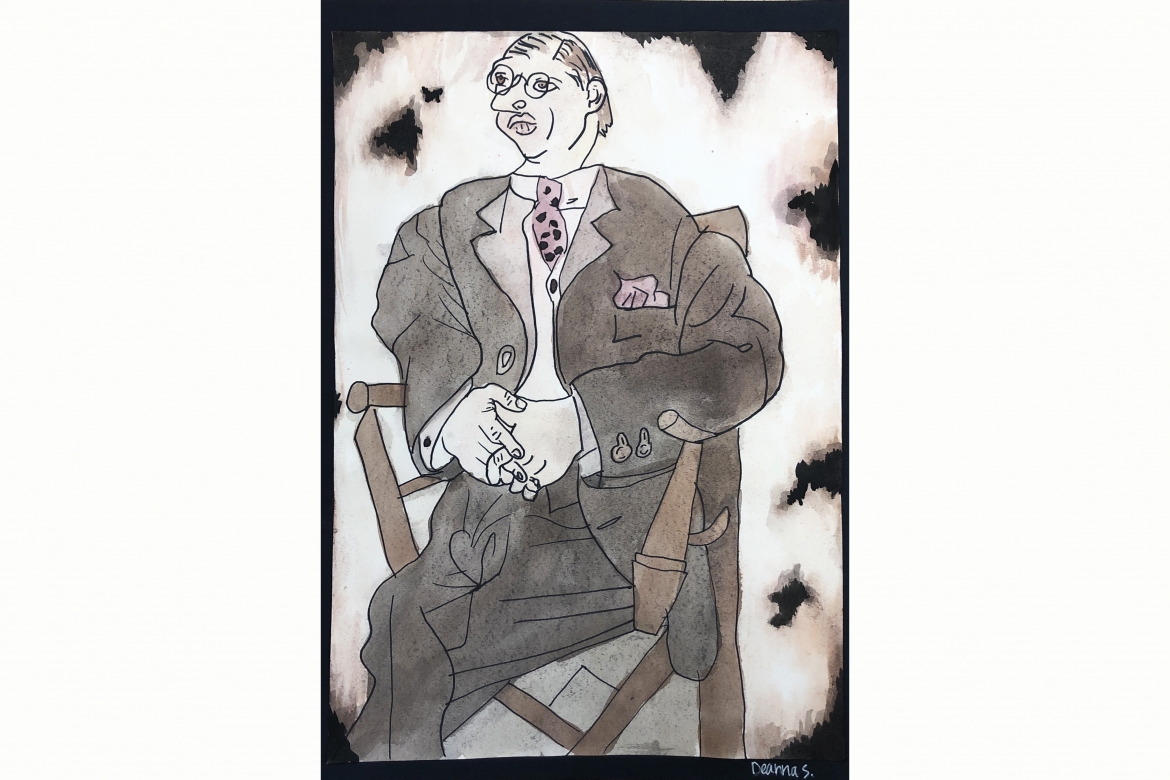 Photo by Deanna Santo, Danville High School
What is a personal essay? YWP defines it as a piece that focuses on an insight, realization or belief about life that is significant to the writer. We believe that all good personal essays should include narrative, that is a story about a significant event -- this is what draws the reader in -- and can include what is called memoir, that is discussion of a significant relationship between the writer and an object, person or place.

But we split hairs. A pesonal essay should tell the reader something about you -- who you are, what you believe and what some of your attributes are. It should show your voice, personality and attitude. And it should entertain, meaning, that the reader actually wants to finish it. And it should have a basic structure: Introduction >> Main Body >> Conclusion. And, while there are different "schools" of thought, YWP believes the personal essay should reflect your voice, your less formal more conversational style of writing. That still means that your writing should be tight, well-edited and well-paced -- too often people confuse "informal" writing style as being casual, un-grammatical and filled with slang. No. AND, and, and... there should be a point to what you say.

So how do you get started? Well too often we are asked to get started, finish it by such and such a day, do it in this format and this is how much it's going to count on your grade.

We say: Get an idea you can get excited about. Find some people (like here on youngwritersproject.org) to give you some feedback on your drafts. And think of an audience for your work -- who might be interested? (For those applying for college or a scholarship, you know you have an audience. But what about writing a personal essay about something that happened to you or something that you care about for the local media? Or a community website?)

So let's start on idea development. Here are some ideas designed to generate some ideas and we suggest you do as many as it takes before you find an idea that excites you. Remember, your point is to focus on something that changed you, something that gave you insight and purpose.

Some challenges:
Some basic characteristics of a personal essay:
Some hints: