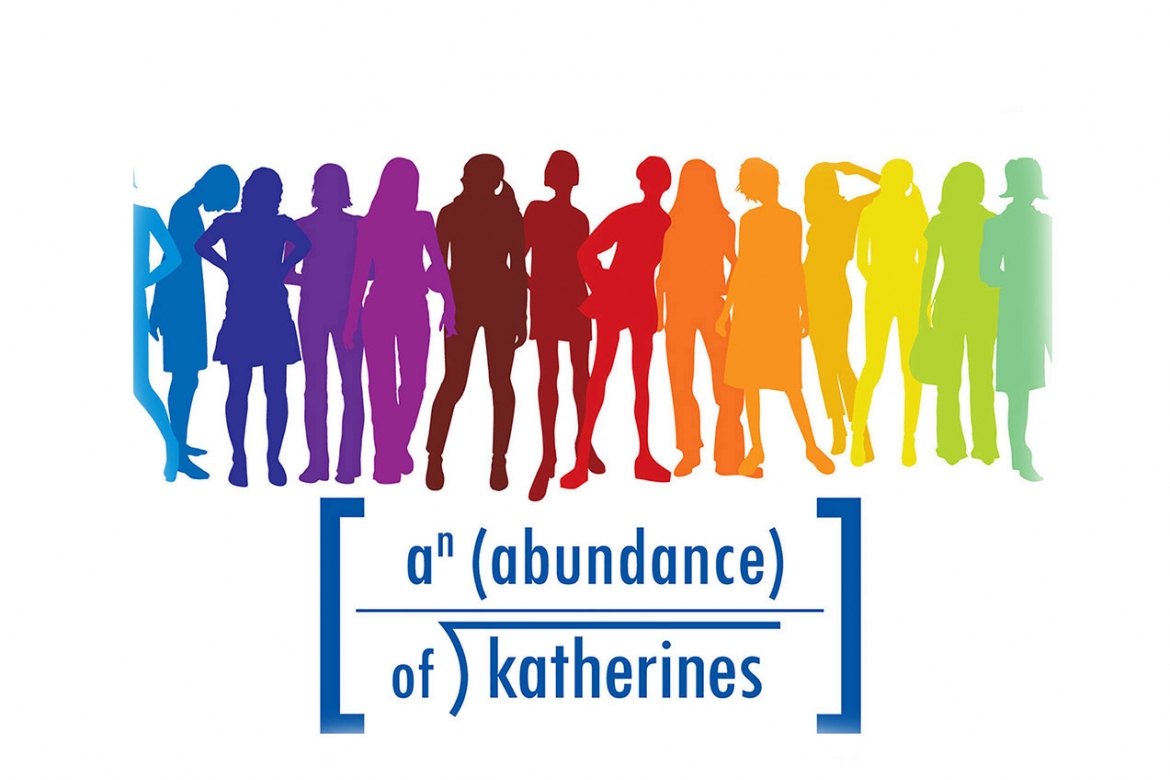 A story (whether it be a short story, novel, play or narrative poem) has these elements:
A key element that drives a good story is specific detail, and it can be most visible in how you create your character. Here are some examples of how some famous published authors have dealt with creating their main chracters:
"An Abundance of Katherines" by John Green

The morning after noted child prodigy Colin Singleton graduated from high school and got dumped for the nineteenth time by a girl named Katherine, he took a bath. Colin had always preferred baths; one of his general policies in life was never to do anything standing up that could just as easily be done lying down. He climbed into the tub as soon as the water got hot, and he sat and watched with a curiously blank look on his face as the water overtook him. The water inched up his legs, which were crossed and folded into the tub. He did recognize, albeit faintly, that he was too long, and too big, for this bathtub – he looked like a mostly grown person playing at being a kid.

As the water began to splash over his skinny but unmuscled stomach, he thought of Archimedes. When Colin was about four, he read a book about Archimedes, the Greek philospher who’d discovered that volume could be measured by water displacement when he sat down in the bathtub. Upon making this discovery, Archimedes supposedly shouted “Eureka?” and then ran naked through the streets. The book said that many important discoveries contained a “Eureka moment.” And even then, Colin very much wanted to have some important discoveries, so he asked his mom about it when she got home that evening.
“Hunger Games – Book 1” by Suzanne Collins

As soon as I’m in the trees, I retrieve a bow and sheath of arrows from a hollow log. Electrivied or not, the fence has been successful at keeping the flesh-eaters out of District 12. Inside the woods they roam freely, and there are added concerns like venomous snakes, rabid animals, and no real paths to follow. But there’s also food if you know how to find it. My father knew and he taught me some before he was blown to bits in a mine explosion. There was nothing even to bury. I was eleven then. Five years later, I still wake up screaming for him to run. …

When I was younger, I scared my mother to death, the things I would blurt out about District 12, about the people who rule our country, Panem, from the far-off city called the Capitol. Eventually I understood this would only lead us to more trouble. So I learned to hold my tongue and to turn my features into an indifferent mask so that no one could ever read my thoughts. Do my work quietly in school. Make only polite small talk in the public market. Discuss little more than trades in the Hob, which is the black market where I make most of my money. Even at home, where I am less pleasant, I avoid discussing tricky topics. Like the reaping, or food shortages, or the Hunger Games. Prim might begin to repeat my words and then where would we be?
"Welcome to the Monkey House" by Kurt Vonnegut

Not very long ago, an encyclopedia salesman stopped by America’s oldest library building which is the lovely Sturgis Library in Barnstable Village, on Cape Cod’s north shore. And he pointed out to the easily alarmed librarian that the library’s most recent general reference work was a 1938 Britannica, back-stopped by a 1910 Americana. He said many important things had happened since 1938, naming, among others, penicillin and Hitler’s invasion of Poland.
He was advised to take his astonishment to some of the library’s directors. He was given their names and addresses. There was a Cabot on the list – and a Lowell and a Kittredge, and some others. The librarian told him that he had a chance of catching several directors all at once, if he would go to the Barnstable Yacht Club. So he went down the narrow yacht club road, nearly broke his neck as he hit a series of terrific bumps put in the road to discourage speeders, to kill them, if possible.
He wanted a martini, wondered if a nonmember could get service at the bar. He was appalled to discover that the club was nothing but a shack fourteen feet wide and thirty feet long, a touch of the Ozarks in Massachussetts. It contained a hilariously warped ping-pong table, a wire lost-and-found basket with sandy, fragrant contents, and an upright piano that had been under a leak in the roof for years.
There wasn’t any bar, any telephone, any electricity. There weren’t any members there, either. To cap it all, there wasn’t a drop of water in the harbor. The tide, which can be as great as fourteen feet, was utterly out.