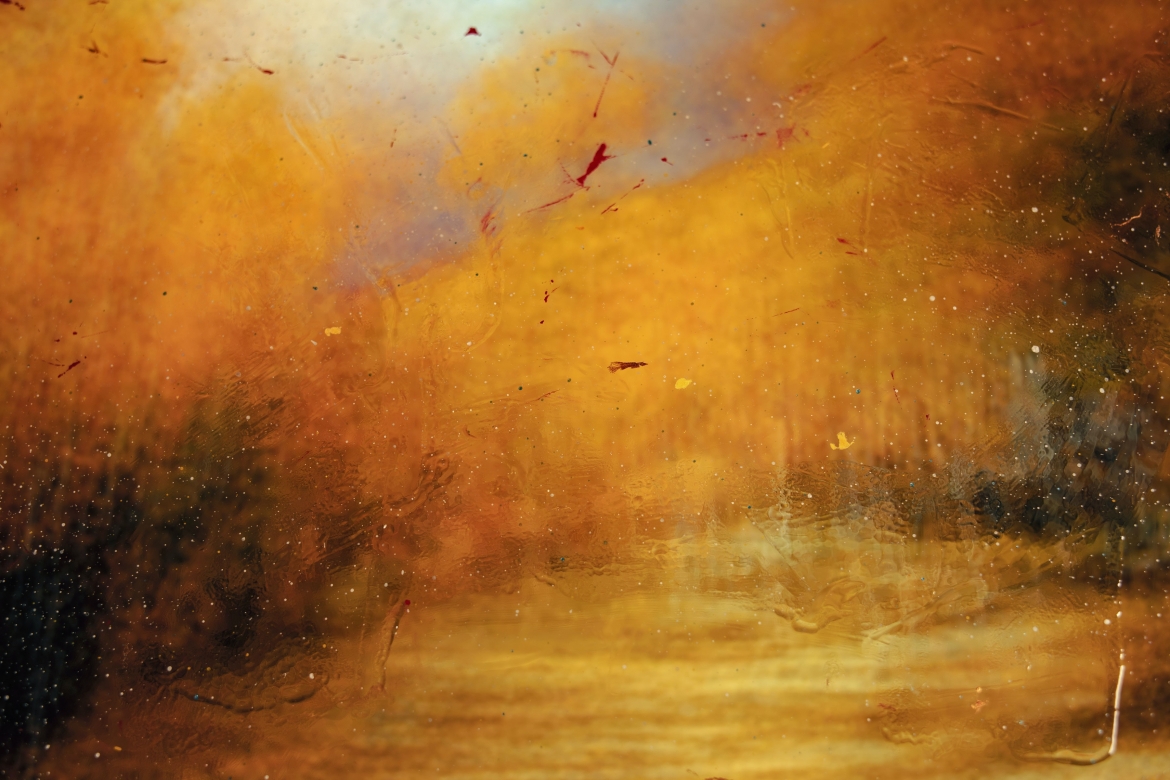 [Illustration: JR Korpa, Unsplash]
Write about anything in any genre. Add photos if you like. Be free and fearless!

I like to wonder, let my mind wander,
let my brain take me to places others can’t imagine.
My imagination,
a place where anything is possible, especially the impossible.
My imagination,
where dreams become reality, and reality becomes dreams.
My imagination,
when my dreams become reality,
those fish who were judged on their ability to climb a tree,
who were told they couldn’t,
will climb the rainforest.
In my imagination,
the words “you can do it” and “I believe in you”
will break down the walls of “no you can’t” and “you’re too dumb,”
opening up the world of capability.
In my imagination, everyone will be seen as smart,
despite the label society has placed on them.
One day I hope that my imagination won’t be seen as a dream, a fictional place,
but instead as the Earth, the place we live
in peace and serenity
under kindness and equality.
Read More
poem challenge: General/Free Write

A photographer's daily day
Ka-chick, Ka-chick
Was what they heard as they
Took a picture of a sunset stretching across the valley,
Their breath coming out in fog in the cool, winter air.
Crunch, Crunch, Crunch
Was what they heard when they walked across the
Snow to get in position for another shot.
Ka-chick, Ka-chick
Another picture.
It came out a little blurry but
They tried out a different angle.
It came out a lot better than the last one.
They turned the camera off and the shutter closed.
They walked off into the sunset
Ready to take more wondrous pictures
And to enjoy the little specks of life
That are always surrounding us
If we look for them.

What would it be like to float through this world,
a wisp of the wind,
a little breeze,
never staying long enough to care,
never leaving fast enough to not,
traveling but not seeing
only the blue skies
speaking but not hearing,
falling without the ground?

A girl walks down the street at night

A girl walks down the street at night
haunted by the ghosts of her past.
She can hear the wind calling her name.
She knows what she needs to do
but can't bring herself to do it.
In the town of her childhood
she feels lost.
She misses somebody,
but isn't sure who.
Maybe it's just a feeling or memory
she can't find.
She knows she's not alone
in the dark, empty street.
She hears a baby cry in the distance.
There are no babies outside at this hour.
The tinkle of windchimes float by her ears.
They are gone before she notices they were there.
Her mind fixated on one thing alone,
but she can't say what it is.
She looks like an open book,
but you don't know her.
She knows things you don't need to know.
She doesn't remember if she has somewhere to be.
Maybe that is why she walks down the street at night.
Read More
poem challenge: General/Free Write

On me the sun will shine brighter rays

Although I was sure your kite had been taken by the wind,
it has found its way back; I now call you my friend.
Against all the odds; all the tears and the screams,
somehow I forgave you, though impossible it seems.
You went away; went through a phase,
but came home better and wise.
Do you know what you've done, I will never know,
except there's clouds still in this blue sky.
The love I felt strong once for you has never gone away.
It just felt at one point, to be a waste, and there's rent you did not pay.
I will grant you a chance, to repay your loans
while my sky's cloudy still gray.
But don't take this chance, make different plans,
and your kite string is cut to make way
for a better friend, someone for till the end.
On me the sun will shine brighter rays.
Read More
poem challenge: General/Free Write

A kind of tree?

A name for a grandparent?

The biggest conflict I faced this season was personal. I have been told my whole life by even my closest family that “Some people just aren’t that good at sports. You need to be more aggressive when you play sports and we just aren’t very aggressive people”. When someone says something limiting to me, I am quickly encouraged to prove them wrong. In my life, I have tried soccer, softball, tennis, basketball, volleyball, lacrosse, field hockey and more. In all of these sports I felt the weight of just not being good enough and aggressive enough. I always feel that I am one of the worst and maybe I’m not a sports person. But, the thing is, I love to play sports. I don’t love being pushed or hit, but I enjoy competition and the way sports are played. Many of these other sports I eventually quit. I never thought that I would still be playing two sports in highschool. Recently, I have grown up a lot and gained a lot of confidence. I realized that when pushed, you just need to push back.
Read More
poem challenge: General/Free Write

As the blazing orange sun sets,

the sky mimicking the color

and the water mimicking the sky,

for someone to come,

someone to watch and admire him.
Read More
poem challenge: General/Free Write