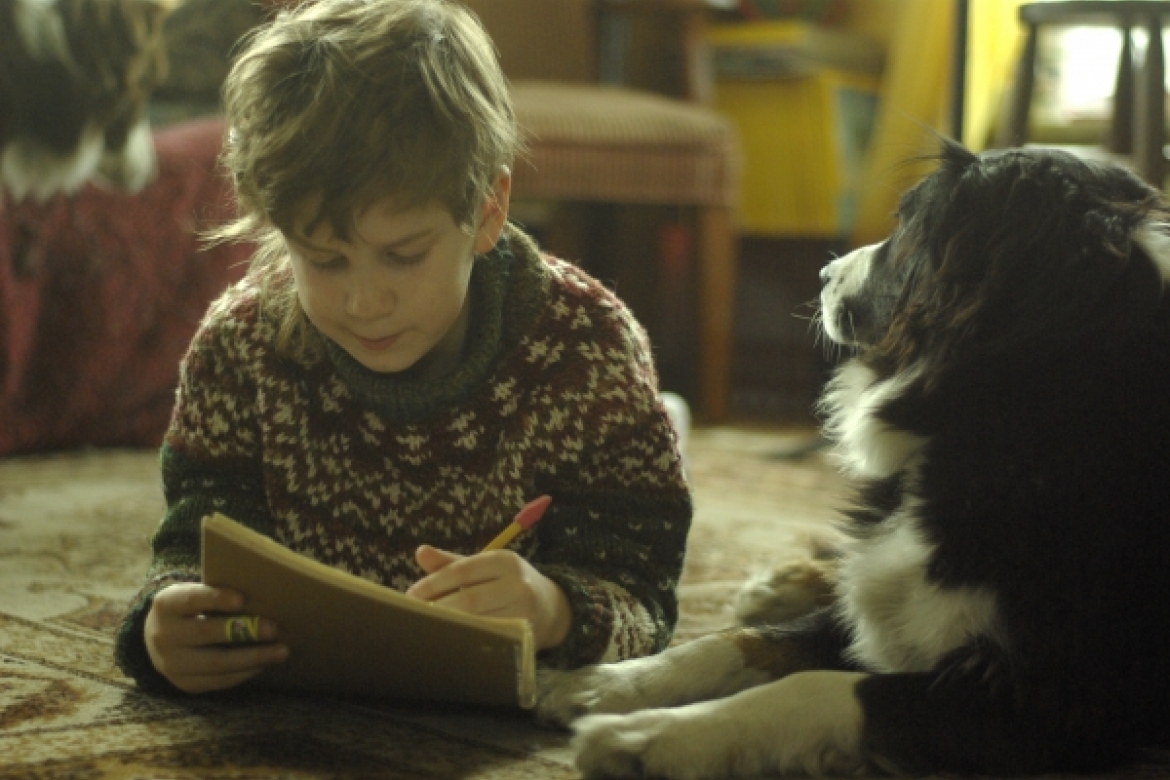 An often very confusing part of writing is when to use what word and where to use it. More than once you've probably had someone tell you, "You said that wrong!" Here are a few common usage/grammar rules that often get mixed up by writers.

1. You and I vs. You and me. People have a hard time remembering which phrase you are supposed to say and when. To learn this rule, you just need to remember your subject pronouns and object pronouns.

EXAMPLE:
You and I: "Remember? You and I rode our bikes to the waterfall last Wednesday," she said.
You and me: "Yes, and then Tommy started throwing rocks at you and me as we rode by," her friend sulked.

​SIMPLE TRICK:
Test each pronoun without the other. For example, from the sentence above, stating it as "Me rode the bike..." sounds quite silly! Also, "...throwing rocks at I as we rode by..." really should grate on your ears!

2. Affect vs. Effect. This is another common mistake people make... even though the rule is as simple as knowing the difference between a noun and a verb.

THE RULE:
"Affect" is a verb meaning "to influence." "Effect" is a noun meaning "result." Use them in accordance to their roles as a verb and a noun.

EXAMPLE:
Affect: Every day, global warming is affecting habitats across the seven continents.
Effect: Frogs and their habitats, in particular, are feeling the effect of Global Warming.
​            Exception: Effect is a verb when meaning "to cause."
​                              Most scientists are hoping by sharing their analyses of climate data that this will effect a change in some people's perception about our impact on global warming.

3. Who vs. Whom. You never hear anyone say "whom," and that's because people are often to afraid to even try to use it. Granted, the rule is fairly tricky.

THE RULE:
When you're asking a question, and the way the question is phrased will require the use of a subject pronoun — I, she, he, we and they — you should use the word "who" in your question. If you're asking a question that will require the use of a object pronoun — me, him, her, us and them — you use the word "whom" in your question.

4. Lie vs. Lay. We're not talking about telling a lie. We're talking about using the word "lie" in terms of something or someone that "lies down." Often, people don't know whether they should use "lie" or "lay," but the rule is as easy as understanding the context.

EXAMPLE:
Lie: "Susan, lie down; you're sick. I'll make us some tea," Robert said.
Lay: "All right. Lay the tea on the table when you're done, Robert," Susan said.

ANOTHER RULE:
Of course, "lie" and "lay" are in present tense. The past tense of "lie" is "lay," and the past participle is "lain."
​         Susan lay down for a nap. She has lain down for a nap for three days while recovering from her cold.

The past tense of "lay" is "laid," and the past participle is "laid."
​          Robert laid the teacup on the tray. He had laid a plate of cookies by her tea once she was awake and feeling better.
​
5. Hanged vs Hung. When do you say what? You just have to know what you are referencing.

EXAMPLE:
Hanged: Many innocent people were hanged during the Salem witch trials.
Hung: Marry hung a picture of the witch Hermione in the fiction section of her library.

BONUS: Because. Don't listen to anyone who tells you that you can't start a sentence with "because." You can; you just have to establish a cause and effect relationship. THE RULE:           You can start a sentence with the word "because" as long as the sentence has a cause and effect relationship and is a sentence.
​          EXAMPLE:           Because school is starting soon, students are rushing to the beach to get in some last-minute sunshine.
​          Reminder: Whenever a sentence begins with a dependent clause (one that wouldn't make sense on its own), it is followed by a comma (as you notice in these two sentence examples).

Author has not loved anything.

Author has not made any comments.